Salman Khan's Reunites With Sajid Nadiadwala To Book Eid 2021; Deets Of Movie Inside

Salman Khan Took To Twitter To Announce The Movie, Kabhi Eid Kabhi Diwali Which Will Be Written And Produced By Filmmaker Sajid Nadiadwala.

Superstar Salman Khan is shooting for his upcoming Eid release, Radhe and has already announced his Eid 2021 release that will be titled "Kabhi Eid Kabhi Diwali". The 54-year-old actor took to Twitter to announce the movie which will be written and produced by filmmaker Sajid Nadiadwala. "Housefull 4" helmer Farhad Samjhi will be directing the film.

The actor, whose last release "Dabangg 3" performed moderately at the box office, will next be seen in Prabhudheva's "Radhe". The film will hit the theatres on Eid this year.

Salman's Radhe will clash with Akshay Kumar's Laxmmi Bomb this Eid. Earlier Salman was all set to reunite with his Hum Dil De Chuke Sanam director Sanjay Leela Bhansali for a romantic flick alongside Inshallah however the project was scrapped over difference between the actor and the filmmaker, reportedly. 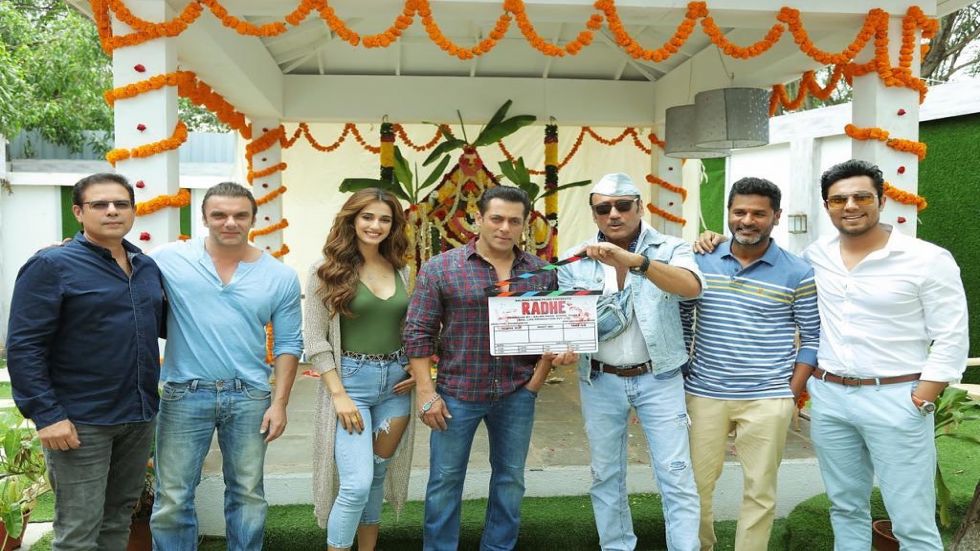 Talking about Radhe's clash with Laxmmi Bomb, Salman told PTI, ""I hope this film becomes Akki's (Akshay) biggest hit. I have worked with Akki and he is a dear friend of mine and I will always wish him best. This whole thing that our film has opened well and not his is not good to say. "We will be coming back together on Eid next year and I hope his film does well or better than us. I wish them all the best. Every film should do well,"