Talking About His Character In Extraction, Randeep Said, “I Get To Do A Lot Of Action In The Movie. I Might Be The First Indian Male Actor To Do Such An Action-packed Role In A Hollywood Film. It Was A Great Experience Working With Hemsworth, Russo Brothers And The Director, Sam Hargrave.”

Actor Randeep Hooda is all set to make his Hollywood debut alongside Chris Hemsworth with the Netflix film, Extraction. The film has been directed by Sam Hargrave and written by Joe Russo of the directing duo Russo Brothers. Talking about his character, Randeep said in a statement, “I get to do a lot of action in the movie. I might be the first Indian male actor to do such an action-packed role in a Hollywood film. It was a great experience working with Hemsworth, Russo brothers and the director, Sam Hargrave.''

''It (Randeep’s character) is described as a wrecking ball in the script. He’s had a run as a military personnel and is now working for Ovi’s father. For the action shots, we rehearsed twice a day for 10 days, since many of my roles so far have been more dramatic. I must say, I’ve never had a director on a wire, hanging next to me, giving me instructions,'' he added.

Check out the first look: 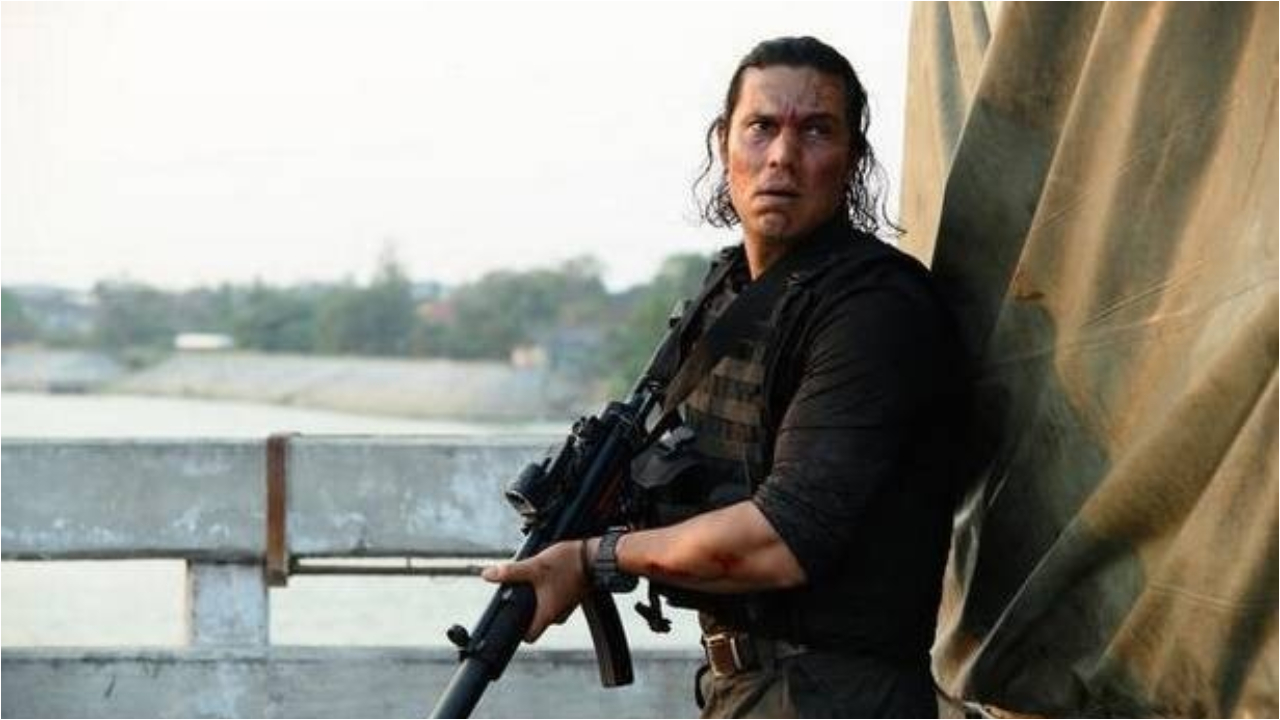 A few days ago, the makers shared Chris' first look in the film.

If Chris Hemsworth is the one who’s going to save me, I wouldn’t mind getting into trouble. #Extraction coming on 24th April.

The film revolves around Tyler Rake (Chris Hemsworth), a fearless, black market mercenary, who embarks on the most deadly extraction of his career when he is enlisted to rescue the kidnapped son of an imprisoned international crime lord. It is scheduled to release on April 24.

Chris Hemsworth will be visiting India to promote his film. He will reach Mumbai on March 16. He shot for the film in India in 2018. Speaking to USA Today about Chris’ character, Sam said, ''You've got a guy who has a dark past and has done some very violent things as a way to make a living. The interesting thing about (Chris Hemsworth’s) character isn't his physical bravery but his emotional cowardice.''

Randeep Hooda was last in Kartik Aaryana and Sara Ali Khan's Love Aaj Kal. He will next be seen in Salman Khan’s Radhe The Most Wanted Bhai where he will be seen as the antagonist.