As We Are Set To Big Goodbye To 2019 And Enter Into A New Year, Here Are The Top 10 Web Series That You Can't Give A Miss:

For a long time, Bollywood and Television industry have been creating waves globally with their content. And introduction of Indian web series in the country bought a fresh wave of content and unique concepts. While Made In Heaven focussed on failed marriages and same-sex relationship, Yeh Meri Family will make you nostalgic with its content. So, we are set to big goodbye to 2019 and enter into a New Year, here are the top 10 web series that you can't give a miss:

Sacred Games is a perfect blend of action, crime and drama. It was the first web series produced by Netflix in India. With Saif Ali Khan, Nawazuddin Siddiqui and Radhika Apte in prominent roles, Sacred Games is a must web series to be watched by the people of every generation. While Saif looks convincing as a Sikh police officer, Nawaz steals the show as a ruthless gangster. Radhika Apte delivers an impactful performance as a RAW agent. Another standout performance was by Kubra Sait, who played a transgender singer and dancer Kukoo. The second season of the show premiered on 15 August, 2019 which saw the entry of Pankaj Tripathi and Kalki Koechlin. 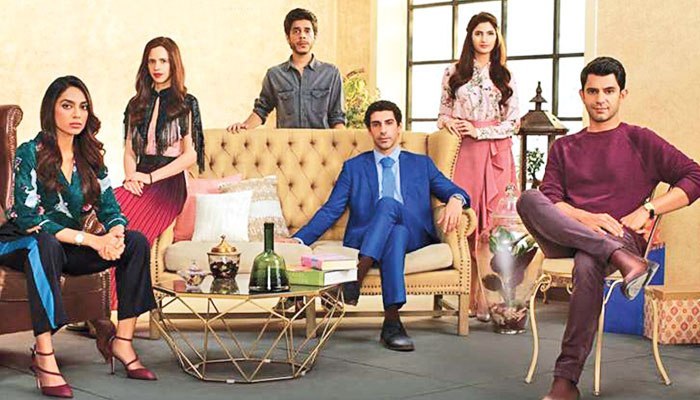 Directed by Zoya Akhtar and Reema Kagti, Made In Heaven follows the lives of two Indian wedding designers – Tara (Sobhita Dhulipala) and Karan (Arjun Mathur). The nine episodes are told as an anthology with the planners facing a new, peculiar couple and their parents every time. Tara and Karan have their own share of troubles. While Tara is dealing with a failing marriage, Karan is a gay man living in Delhi. Made In Heaven also stars Kalki Koechlin and Jim Sarbh in pivotal roles. 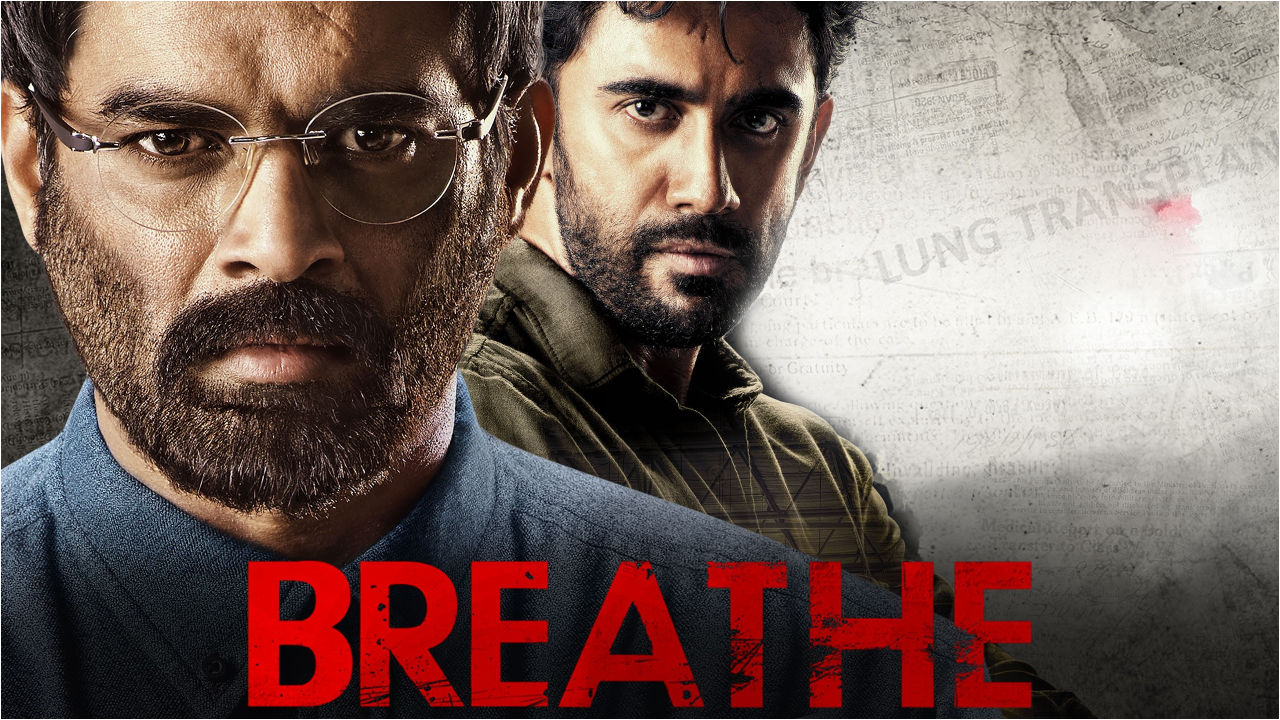 Breathe is a crime series launched in January 2019. It has undoubtedly taken Indian storytelling to another level. In the series, we see Kabir Sawant (played by Amit Sadh) who assembles the missing pieces of unrelated deaths, all of which lead him to a common suspect. Madhavan, on the other hand, pulls off some crazy acts in order to save his only son Josh, who has 6 months to live. While the two leads and the supporting cast put in a great performance, it won’t be wrong to say that the show belongs to Madhavan. 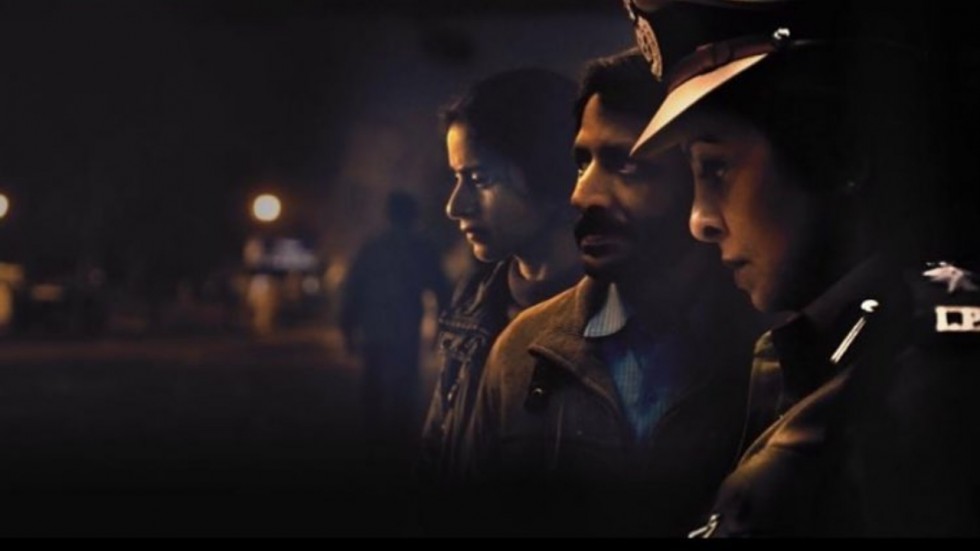 Based on the most notorious rape case in India, Delhi Crime has won major critical acclaim since it aired the first season. Its second season has also been announced. The series stars Shefali Shah, Rasika Dugal Rajesh Tailang, and many other brilliant actors. Delhi Crime is based on the 2012 Delhi gang-rape case, which is widely known as the Nirbhaya case. It tells the story from the perspective of the Delhi Police and how they dealt with what emerged as the most brutal rape case ever seen in India. 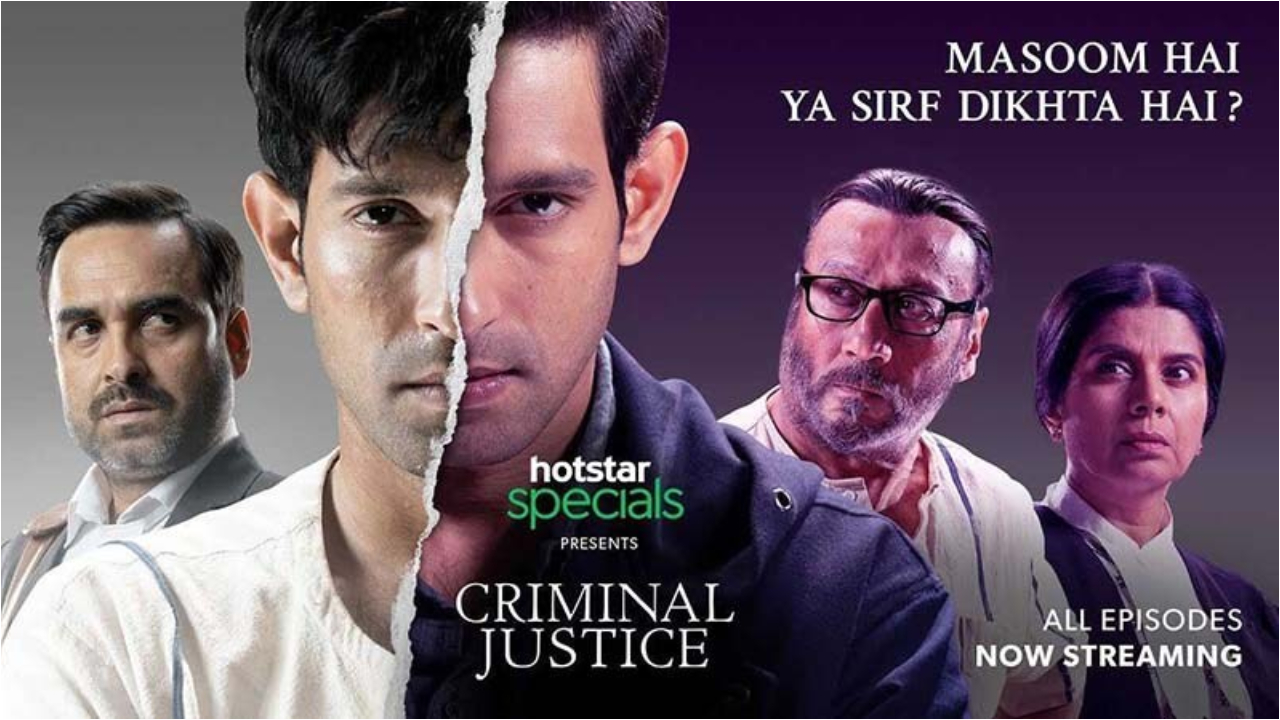 Criminal Justice stars Jackie Shroff, Vikrant Massey, Pankaj Tripathi, Anupriya Goenka, and Mita Vashist in prominent roles. Directed by Tigmanshu Dhulia, this crime thriller is based on the BBC show of the same name. Criminal Justice revolves around Aditya (Vikrant Massey), who is accused of murdering a girl following one-night stand and drug experience. He ends up in jail and needs to prove his innocence and find out the truth of that night. 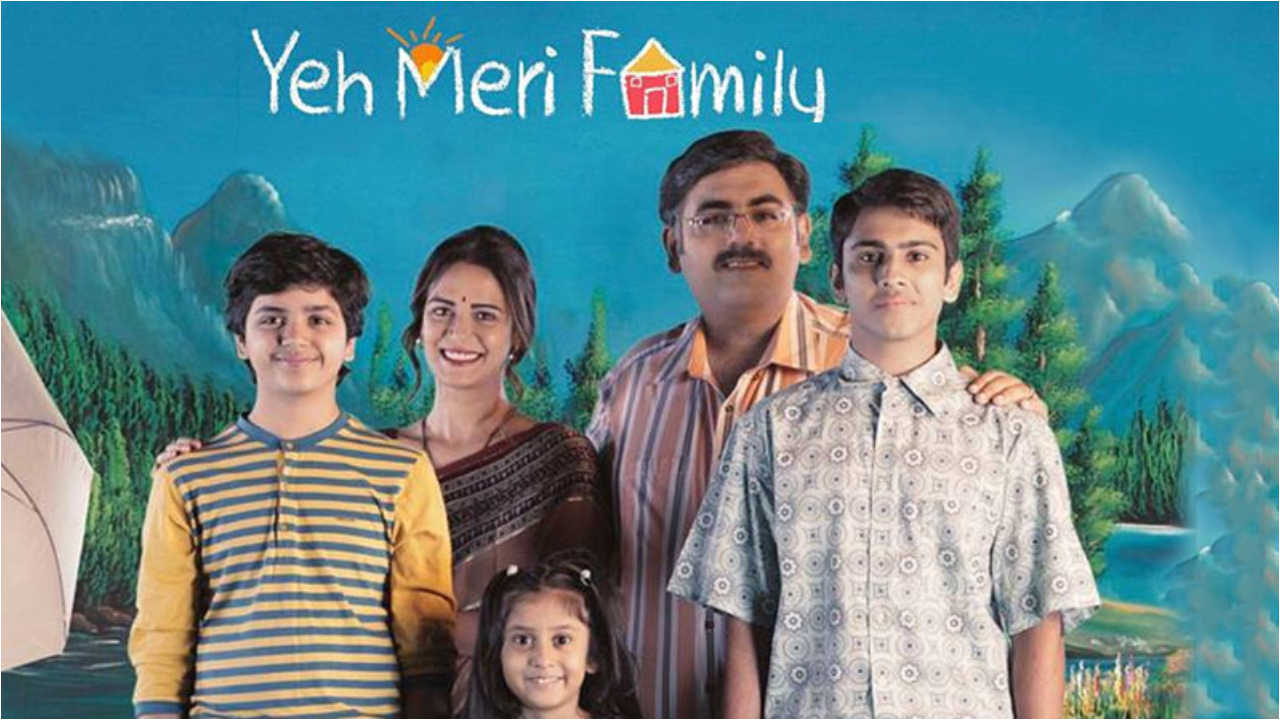 Yeh Meri Family will take you on a nostalgic ride with events such as hearing cricket commentary on the radio, talking on cordless phones while drinking Rooh Afza and WWF trump cards. The web series revolves around the events that occur during the summer in a family of five. The show stars Mona Singh, Vishesh Bansal, Akarsh Khurrana, Ruhi Khan and Ahan Nirban in prominent roles. 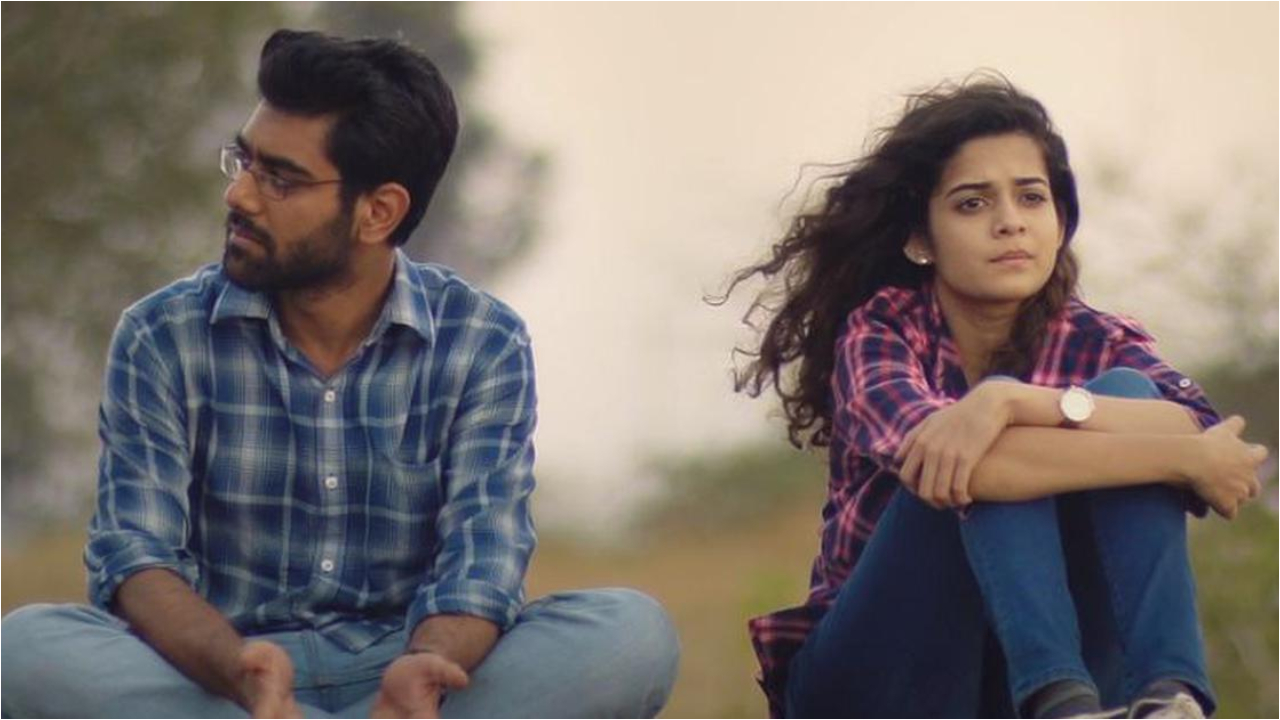 This web series starring Mithila Palkar and Dhruv Sehgal is based on the life of a couple in a live-in relationship. The season 3 of the show released in 2019 and delves into the world outside Kavya and Dhruv's world which include their parents and co-workers. One of the episode is dedicated to their ageing parents and their changing dynamics with them. The series also shows flashbacks to their childhood and their failed relationships during adolescence.

Amazon’s Prime The Family Man received rave views for its snappy one-liners and engaging narrative. The shows stars Manoj Bajpayee as Srikant Tiwari, a loving husband and a father of two. He plays an undercover agent at the NIA (National Investigative Agency), while his wife (played by Priyamani) is unaware of his 'other job'. The 10-episodes first season was released on September 20, 2019 with 40 minutes of run-time. In short, Manoj Bajpayee’s role as Srikant Tiwari is nothing less than epic and we really hope the makers to return with another season. The cast also comprises Sharib Hashmi, Sharad Kelkar, Neeraj Madhav, Gul Panag, Sunny Hinduja, and Shreya Dhanwantary. 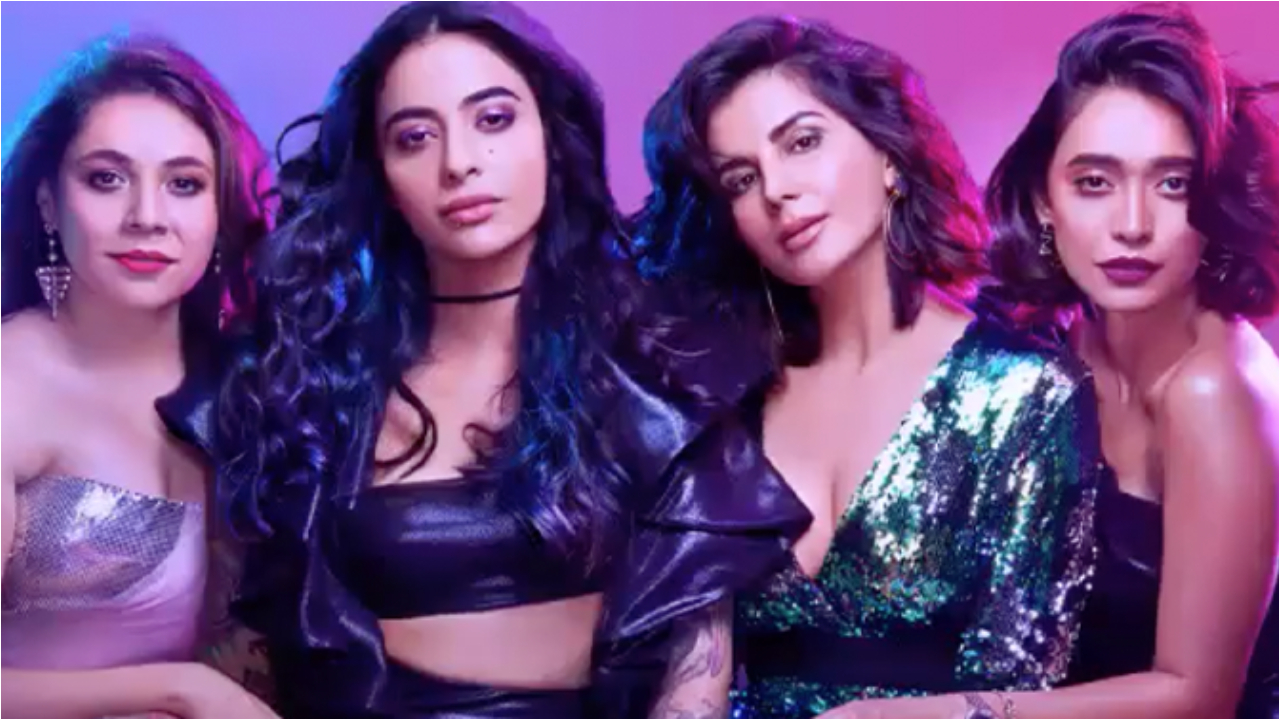 Four More Shots Please is the story of four women and their struggles. While Damini's (Sayani Gupta) life revolves around her life as a journalist, Anjana (Kirti Kulhari) is dealing with her divorce. Then we have Umang (Bani J), a bisexual who falls for a woman who isn’t ready to come out of the closet yet. Finally, we have Siddhi (Manavi Gagroo) who's emotionally abused by her mother over her weight. The first episode of the show aired on 25 January, 2019. 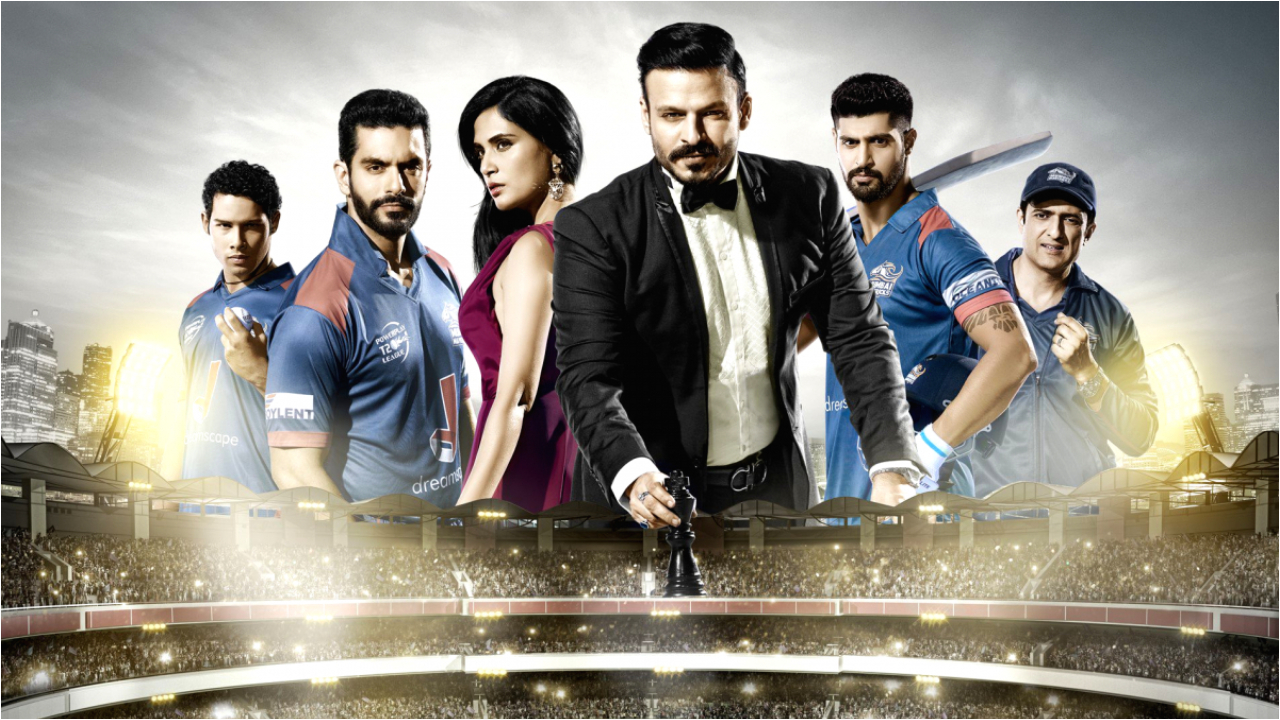 Inside Edge is a sports drama which gives us a glimpse of what goes on behind the scenes in the game of cricket. It was also the first Indian series released by Amazon. The series shows us the ugliness and prettiness of showbiz and cricket. The second season of the series premiered on December 6, 2019. It features an ensemble cast including the likes of Vivek Oberoi, Richa Chaddha and Angad Bedi.

Sacred Games Made In Heaven