Many Facebook Users Have Posted These Images With The Identical Claim.

The images of Rs. 1000 note denomination (what it appears) have been doing rounds on social media. It has been claimed that this new currency note has been launched by the RBI. The two images supposedly represent the obverse and reverse side of the currency note.

Many Facebook users have also posted these images with an identical claim. To recall, the 1000 rupee currency note had been discontinued by the government following the announcement of demonetization in November 2016. 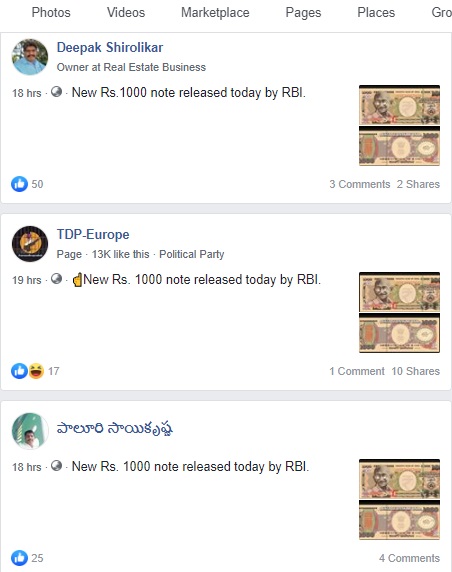 Moreover, our team also checked the ‘notifications’ and ‘press releases’ section of the website of the RBI, and found that there has been no communication from the central bank regarding the same. 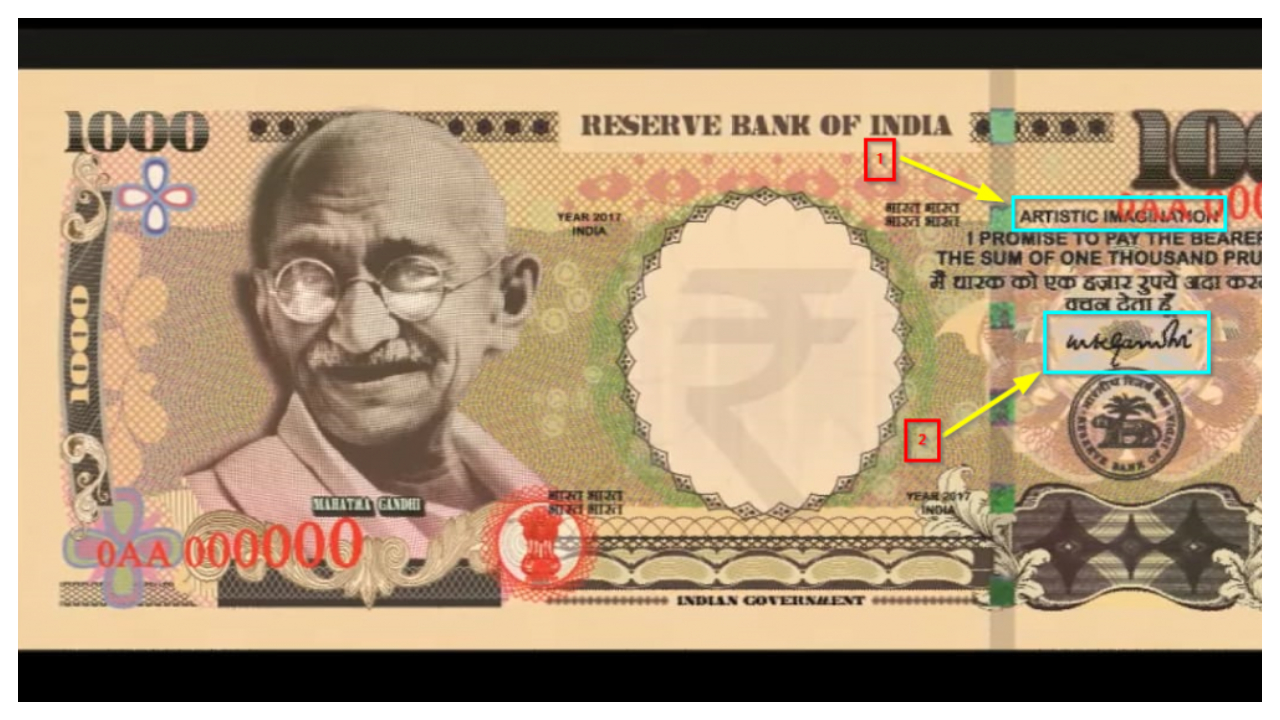