The Mortar Shelling And Small Arms Firing From Across The Border Started In Mankote, Krishna Ghati And Kerni Sectors Of Poonch Districts At Around 3 Pm This Afternoon.

A five-year-old girl and a BSF officer were killed and several others injured after Pakistani troops on Monday initiated third unprovokedÂ ceasefire violation by targeting forward posts and villages along the Line of Control (LoC) in Jammu and Kashmir's Poonch district. The injured were rushed to the nearby Poonch hospital.

The five-year-old, identified as Sobia, was killed when a shell exploded near their house in a village in Shahpur sub-sector late Monday afternoon. Eleven persons, including six soldiers were injured while six houses were damaged in the incident.

"Pakistan violated ceasefire in Mankote, Krishna Ghati and Kerni sectors of Jammu and Kashmir's Poonch district. Firing is still going on and Indian Army is retaliating," sources said, adding that a 5-year-old girl and a BSF officer have died in the incident.

The mortar shelling and small arms firing from across the border started in Mankote, Krishna Ghati, Kerni, Gulpur, Degwar Shahpur and Poonch sub-sectorsÂ at around 3 pm this afternoon. The cross-border firing between the two sides was continuing when the last reports came in. The Indian Army is retaliating strongly and effectively. 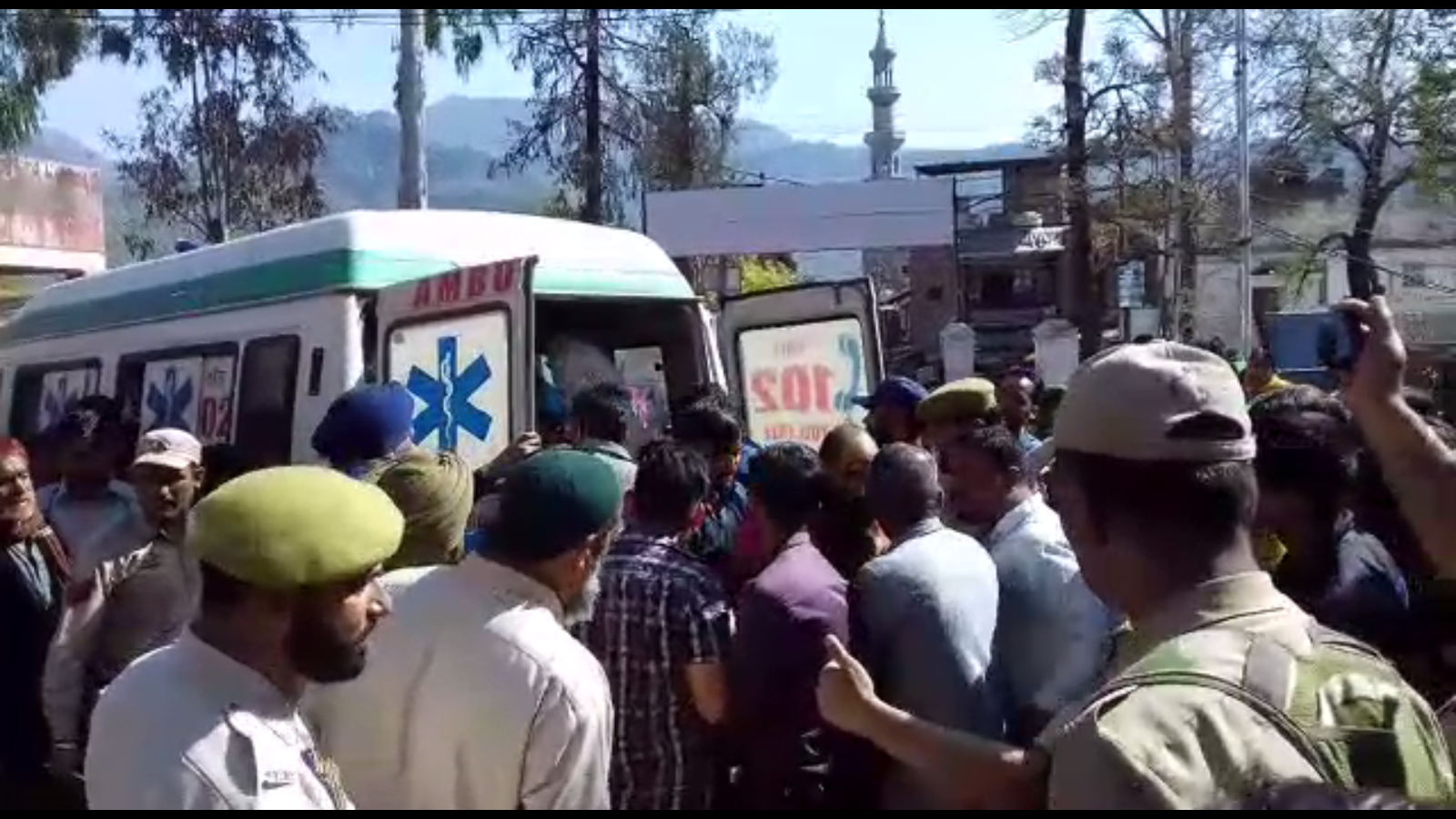 The injured are shifted to nearby Poonch hospital.

The border skirmishes witnessed a spurt after India's air strike on a Jaish-e-Mohammed terror camp in Balakot on February 26 in response to the February 14 Pulwama terror attack in which 42 CRPF personnel were killed and dozens of others injured.

Pakistani troops have violated ceasefire over 110 times along the Line of Control (LoC) this year. The year 2018 witnessed the highest number of ceasefire violations, numbering 2,936 by Pakistani troops, in the last 15 years along the Indo-Pak border.

Pakistan continues to violate the 2003 ceasefire agreement with India despite repeated calls for restraint and adherence to the pact during flag meetings between the two sides.