Former Chief Minister Mehbooba Mufti Who Was Booked Under The Public Safety Act (PSA) Has Been Accused Of Challenging Accession Of Jammu And Kashmir To India In The Dossier.

According to the PSA dossier, Mehbooba Mufti took a public stand against the government's move of abrogation of state’s special status. (Photo Credit: PTI)

Former chief minister Mehbooba Mufti who was booked under the Public Safety Act (PSA) on Friday has been accused of challenging accession of Jammu and Kashmir to India in the dossier. Mufti's PSA dossier accuses her of making anti national statements and supporting the Jamaat-e-Islamia group after it was declared as a banned organisation by the Centre under the Unlawful Activities (Prevention) Act (UAPA). The detention of Mufti was to end on February 5 but on Friday, the PSA was invoked against her, which extends her detention by three months without trial and can be extended up to a year.

According to the dossier, Mehbooba Mufti took a public stand against the government's move of abrogation of state’s special status.

In the run up to the abrogation of Article 370 and 35A, Mehbooba Mufti had said, "We want to tell the central government that tinkering with Article 35-A will be akin to setting a powder keg on fire. If any hand tries to touch Article 35-A, not only that hand, but that whole body will burn to ashes."

The statements of the former chief minister, whose party PDP was an ally of the BJP till June 2018, on security forces killing militants was also made a part of the PSA dossier against her. 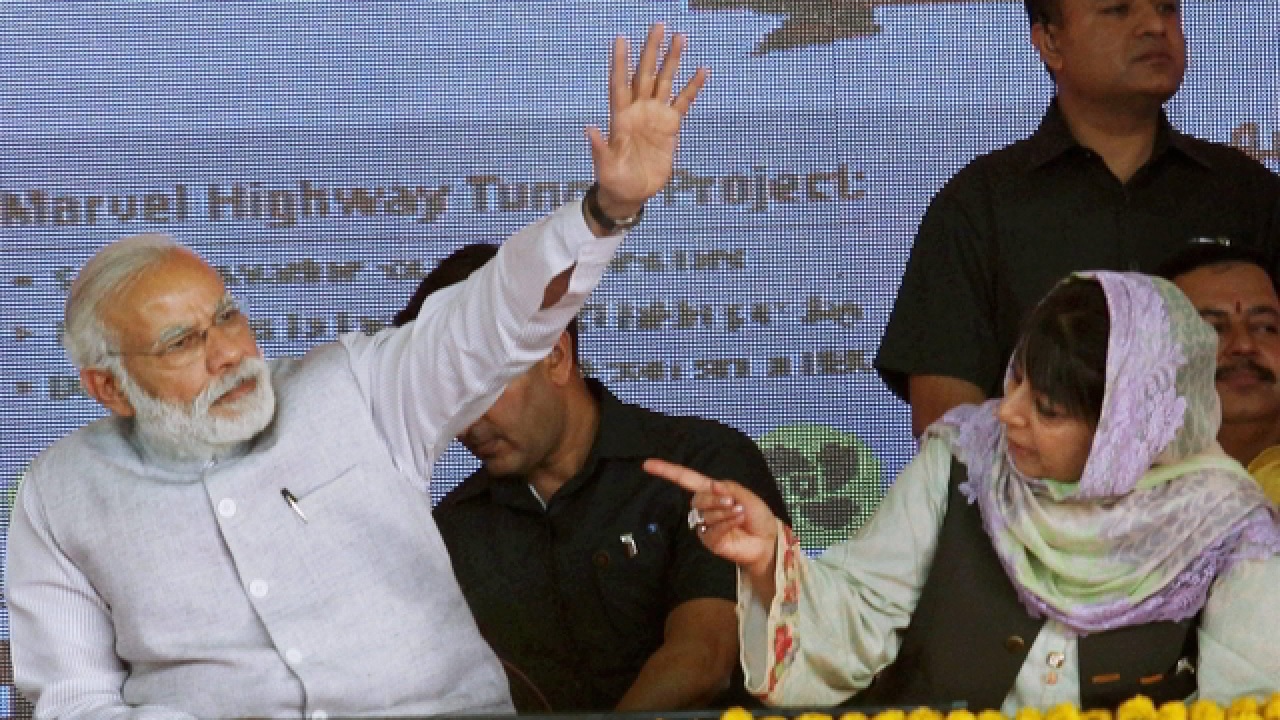 The Narendra Modi government on August 5, last year revoked Jammu and Kashmir's special status, and bifurcated the state into two union territories, Jammu and Kashmir, and Ladakh - hours after placing the entire Valley under a total clampdown.

Mufti booked under the PSA on the night of February 6, barely a few hours before their preventive detention was to end.

PSA dossier prepared by the Jammu and Kashmir police against former chief minister Omar Abdullah also cites some bizarre accusations. The dossier accuses the 49-year-old Abdullah of holding the ability to attract voters to polling booths despite poll boycott calls and the potential for channelling energies of public for any cause.

The PSA against him states his ability to convince electorates to vote in huge numbers even during the peak of militancy and poll boycott calls by separatists and militants.

Mehbooba Mufti's daughter Iltija Mufti on Friday said her mother and another former chief minister Omar Abdullah have not been detained for making provocative statements but for questioning the Centre's "illegal actions" in Jammu and Kashmir.

"@OmarAbdullah & Ms Mufti haven't been jailed for 'provocative comments'. Their crime was to question GOI for its illegal actions in J&K. Just because BJP intentionally conflates itself with India doesn't mean it is India. The message is clear. Criticise BJP at your own peril," Iltija Mufti, who has been tweeting from Mehbooba Mufti's twitter handle after her mother was detained in August 5, said.