Ayodhya Verdict | Solution Offered By Me Since 2003 Proved To Be Right: Sri Sri Ravi Shankar

I Wholeheartedly Welcome The Historic Judgment Of The Hon. Supreme Court. This Has Brought Joy And Relief To People Of Both Communities From A Long-standing Dispute, Sri Sri Ravi Shankar Said In A Tweet.

Spiritual leader Sri Sri Ravi Shankar, who was part of a three-member mediation panel in the Ram Janmbhoomi-Babri Masjid title suit, on Monday said he welcomes the Supreme Court's verdict on the Ayodhya land dispute. "The solution which I have been offering since 2003 proved to be right and the same solution is now been promulgated by the court as such,” Sri Sri Ravi Shankar said. He added that the decision will bring joy and relief to people of both the communities from a long-standing dispute.

"The Supreme Court's verdict on Ayodhya has been welcomed by 'one and all'. No incident of violence reported since the order," he  further said.

The top court on Saturday paved the way for the construction of a Ram Temple at Ayodhya's disputed site, and asked the Centre to allot an alternative 5-acre plot to the Sunni Waqf Board for building a new mosque at a "prominent" place in the holy town in Uttar Pradesh.

After the verdict, Sri Sri Ravi Shankar had told reporters that he "wholeheartedly" welcomes the judgement of the Supreme Court and the case which had been going on for long has finally reached a conclusion. He urged people to maintain peace and harmony in the society.

"I wholeheartedly welcome the historic judgment of the Hon. Supreme Court. This has brought joy and relief to people of both communities from a long-standing dispute," he said in a tweet.

I wholeheartedly welcome the historic judgment of the Hon. Supreme Court. This has brought joy and relief to people of both communities from a long-standing dispute. #AYODHYAVERDICT

But when the court was told that the four-month-long mediation proceedings did not result in any final settlement, it decided to take up the matter in marathon hearings. 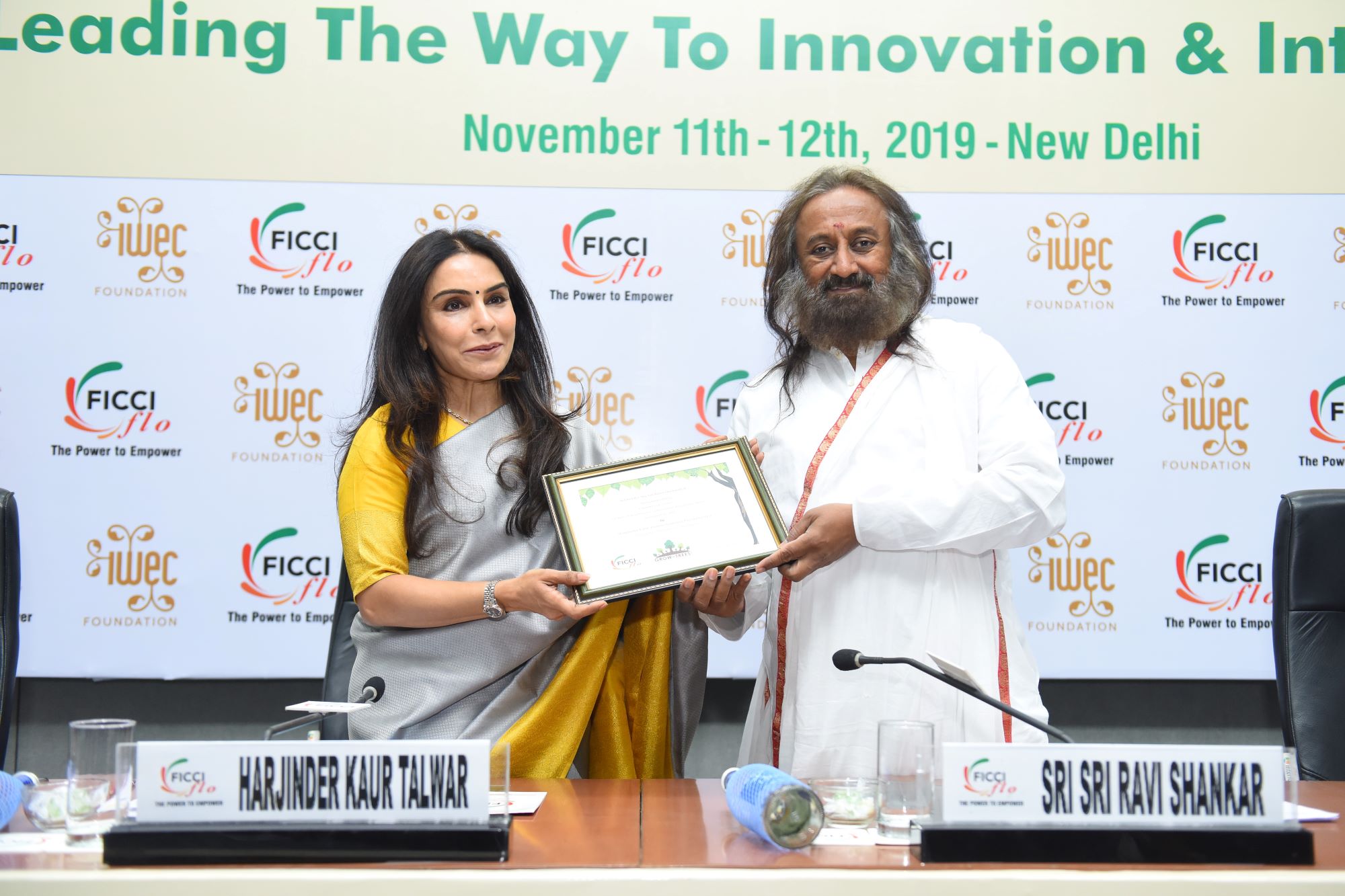 While addressing a gathering of over 250 women entrepreneurs from 20 countries, Sri Sri Ravi Shankar explained the importance of meditation in daily lives and said "a relaxed mind can lead to ideas and innovations and thus help one to move towards success".

When asked about his definition of 'Spirituality', Sri Sri Ravishankar said "spirituality" is what enhances love, compassion, confidence, belongingness in one. During his one hour session, he also conducted a 12-minute guided mediation.