Hello and welcome to Friday's live blog. From politics to sports to entertainment, the Internet is buzzing with the breaking news and headlines from across the globe. While the Supreme Court is scheduled to pronounce order on former finance minister P Chidambaram's surrender petition in connection with a money laundering case, Karnataka Congress leader DK Shivakumar's ED custody will end today. Amidst the economic slowdown, Finance Minister Nirmala Sitharaman will meet CBDT and CBIC officials to check with the situation. Here in this segment, News Nation brings you live news from all corners of the world. The latest stories will appear in our live blog below - so keep scrolling down.

01:10 pm: Union Transport Minister Nitin Gadkari on Odd-Even scheme: No I don't think it is needed. The Ring Road we have built has significantly reduced pollution in the city and our planned schemes will free Delhi of pollution in the next two years.

12:45 pm: Supreme Court asks Centre to inform it by September 24 whether it is contemplating any move on framing policy to regulate social media and linking of social media account of people with Aadhaar. 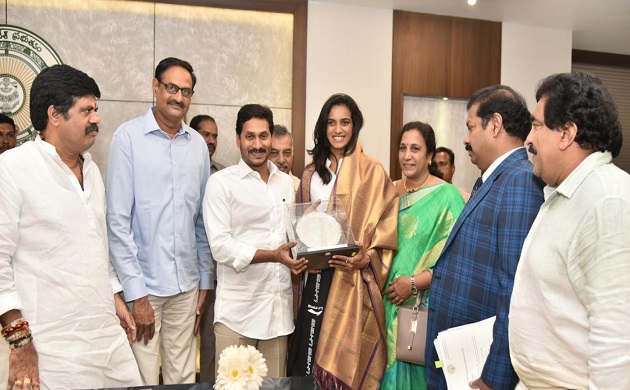 11:25 am: Muslim Advocate Association of Tamil Nadu approaches the Supreme Court challenging validity of law passed by Parliament to criminalise Triple Talaq. A Bench headed by Justice NV Ramana seeks reply from the Centre and tags the matter along with similar pending cases.

11:20 am: National Commission for Women: NCW received a complaint yesterday against Rituraj Jha, MLA from Kiradi (North West Delhi) accusing him of making indecent comments against a woman politician, Councillor from North Delhi constituency, in a public speech.

11:15 am: Government of India (GoI) has reviewed the Adverse List containing 314 foreign nationals belonging to Sikh community and brought it down to just 2.

11:10 am: Supreme Court refers to 3-judge bench review petition of Centre against March 2018 verdict when it had held that there will be no automatic arrest on a complaint filed under the SC/ST Prevention of Atrocities Act had also introduced anticipatory bail provision under the Act.

10:45 am: State Disaster Emergency Response Force (SDERF) personnel carry out rescue operation at Khatlapura Ghat in Bhopal where the boat capsized today morning. 11 bodies have been recovered till now.

10:35 am: DMK president MK Stalin,on death of 22-year-old in Chennai allegedly after AIADMK banner fell on her: Subashree has died due to negligence of government and inefficient police officers. Illegal banners have taken yet another life. How many more lives will be lost to power hungry and anarchist rule?

09:50 am: MMTC Ltd. (Metals and Minerals Trading Corporation of India) has invited bids for 'import of onion on CIFFO (Cost Insurance and Freight Free Out, international trade), from Pakistan, Egypt, China, Afghanistan and any other origin'.

09:45 am: People's Conference leader Sajjad Lone and his party have filed a petition in Supreme Court against abrogation of Article 370.

09:30 am: 4 Bank Officers' Trade Union Organisations have proposed to go on a continuous strike from midnight of 25 September to midnight of 27 September and on an indefinite strike from second week of Nov 2019, against the mergers and amalgamations in banking sector.

09:15 am: Some students were denied entry to Firozabad's SRK College allegedly because they were wearing burqa.

09:00 am: Madhya Pradesh CM Kamal Nath directs officials for a magisterial inquiry into the incident of boat capsized in Bhopal today. A compensation of Rs 4 lakhs will be given to families of deceased. Strict action will be taken against those found responsible for the incident.

08:45 am: Karnataka Congress leader DK Shivakumar will be produced before a Delhi court on Friday following expiry of his nine-day ED custody today.

08:40 am: Supreme Court is scheduled to pronounce order on former finance minister P Chidambaram's surrender petition in connection with a money laundering case at 2:00 pm today.

08:35 am: Pakistani PM Imran Khan: We lost 70,000 people, we lost over a 100 billion dollars to the economy. In the end, we were blamed for the Americans not succeeding in Afghanistan. I felt it was very unfair on Pakistan.

08:30 am: The annual auction of the famous Balapur laddu of lord Ganesh, fetched a record high price of Rs 17.6 Lakh, yesterday. The auction, held on Ganesh Chaturthi, was won by a Kolan Ram Reddy who bought the laddu at Rs 17.6 Lakh. 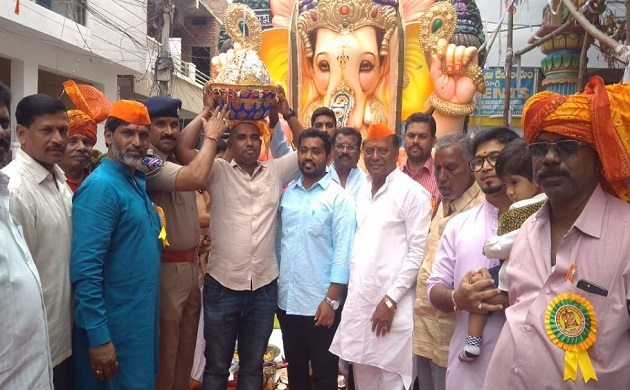 08:15 am: 11 bodies recovered at Khatlapura Ghat in Madhya Pradesh's Bhopal after the boat they were in, capsized this morning. Search operation is underway.

08:00 am: A portion of the over 600-year-old Kadavumbhagam synagogue in Kochi's Mattancherry collapsed on Tuesday after it was damaged due to rain. The structure had been in dilapidated condition for the past few years.