Northeast Is Reeling Under Violent Protests Over The Controversial Citizenship (Amendment) Bill That Got President's Assent On Thursday.

Curfew has been relaxed in Guwahati and Dibrugarh till 1 pm on Friday. (Photo Credit: News Nation)

Anti-Citizenship Bill Protests LIVE Updates: The Narendra Modi government's controversial Citizenship (Amendment) Bill or CAB has triggered violent protests in Assam and other northeastern states. The protesters defied curfew and hit the streets, vandalising government buildings and set vehicles on fire. The police on Thursday resorted to firing and killed two Assamese persons who were opposing the bill as the protests turned violent. Scores others were also injured in police firing. The Citizenship (Amendment) Bill, that seeks to grant Indian citizenship to illegal non-Muslim migrants from Bangladesh, Pakistan and Afghanistan, was Wednesday passed by the Rajya Sabha. The bill became official Act on Thursday after President Ram Nath Kovind gave his assent to it even as people of northeast are opposing it.

Below Are The Live Updates On Anti-CAB Protests:

4.30 pm: The Left & Congress to protest in Parliament on December 17 against the passage of the CAB.

02:30 pm: West Bengal Chief Minister Mamata Banerjee, on India, Japan defer Japanese PM Shinzo Abe's visit to mutually convenient date in near future: "It will be a blot on our country."

01:55 pm: India-Japan summit, scheduled to be hosted in Guwahati from December 15 to 17, has been postponed: MEA

01:30 pm: The influential All Assam Students' Union (AASU), which is spearheading the protests against the Citizenship (Amendment) Act, 2019, on Friday accused Chief Minister Sarbananda Sonowal of "surrendering before the Delhi leadership" and vowed to continue a "non-violent mass movement" against the contentious legislation, reports news agency PTI.

12:50 pm: Curfew Relaxed In Shillong: The curfew imposed in parts of Shillong following violent protests was relaxed on Friday for 12 hours, beginning 10 am, with no untoward incident being reported from the areas, officials said.

12:10 pm: A spokesperson for UN chief Antonio Guterres has said that the United Nations is closely analysing the possible consequences of India's amended Citizenship Act. He insisted that the world body has its basic principles, including those enshrined in the Universal Declaration of Human Rights, and expect those to be upheld.

11:50 am: Peace Party has filed a writ petition against Citizenship Amendment Act in Supreme Court.

11:25 am: Kerala Opposition leader Ramesh Chennithala: I have decided to join the CAB case in Supreme Court because CAB is violation of the Constitution. People of Kerala are against Citizenship Amendment Act.

11:00 am: Trinmool Congress MP Mahua Moitra has challenged the Citizenship Bill in the Supreme Court. Moitra had sought an urgent hearing but the Chief Justice SA Bobde directed her to approach the court officer.

10:50 am: Internet Ban In Aligarh: Internet facilities have been snapped in Uttar Pradesh’s Aligarh after the town witnessed protests over Citizenship Amendment Bill. The students of the Aligarh Muslim University had announced to carry out a protest march following which the authorities imposed Section 144.

10:40 am: Japanese Prime Minister Shinzo Abe's India visit, scheduled to begin on Sunday, may be cancelled, according to reports. Abe-Modi summit was scheduleld to be held in Guwahati on December 15 to 17.

10:15 am: Curfew relaxed in Guwahati, Dibrugarh: The authorities have announced relaxation of curfew in Assam's Dibrugarh and Guwahati till 1 PM.

10:05 am: Debabrata Saikia, Leader of Opposition (LoP) in Assam Legislative Assembly: I requested the Speaker to call a special session of the state Assembly to discuss the concerns of people of Assam over. 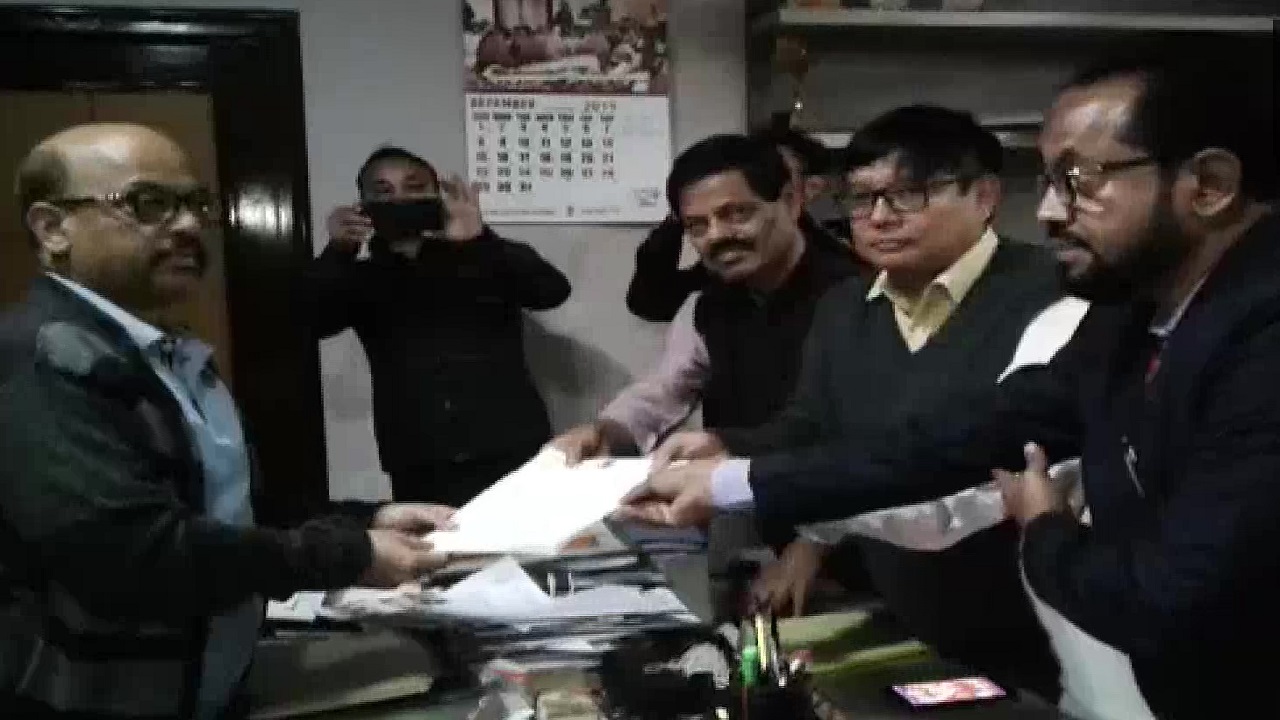