World leaders gather in Japan on Friday for one of the most important G20 meetings in years, with a bruising US-China trade war, geopolitical tensions, and climate change on the agenda. The two-day summit in the city of Osaka will be dominated by trade issues, with all eyes on whether US President Donald Trump and Chinese President Xi Jinping can reach a truce in a dispute that has been hugely damaging for the world economy. But world leaders will also be seeking to tamp down tensions between Washington and Iran that have led to fears of a new conflict in the Middle East. 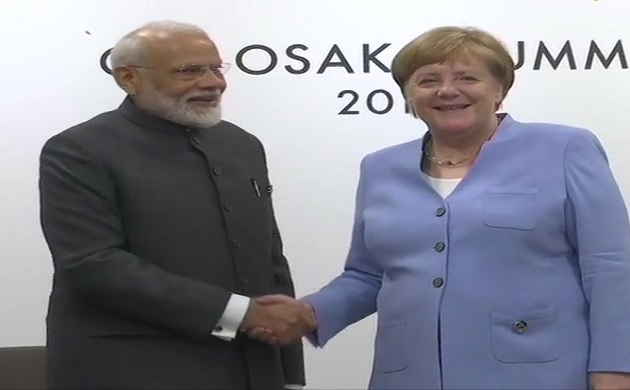 Foreign Secretary Vijay Gokhale on informal BRICS meet: All the BRICS countries condemned terrorism in all its forms & manifestations, reiterated responsibility for preventing financing of terrorism, for using territories & Internet for terrorist purposes.

US President Donald Trump at G20Summit

We must ensure resilience and security of our 5G networks, it's essential to our shared safety and prosperity. US opposes data localisation and policies which have been used to restrict digital trade &violate privacy and intellectual property protections.

Trade, terrorism and Iran are among key issues as G20 summit begins in Osaka, Japan. 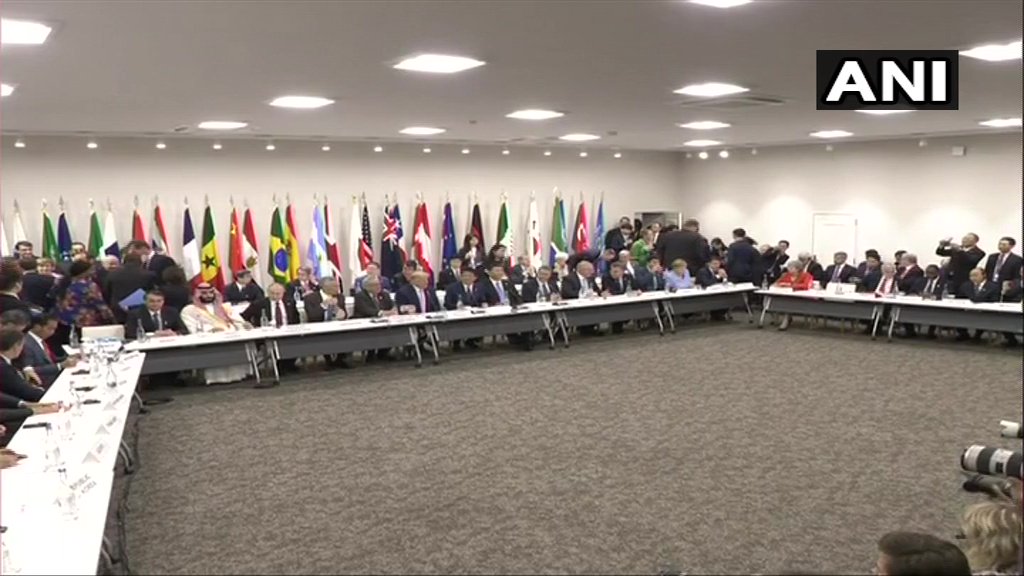 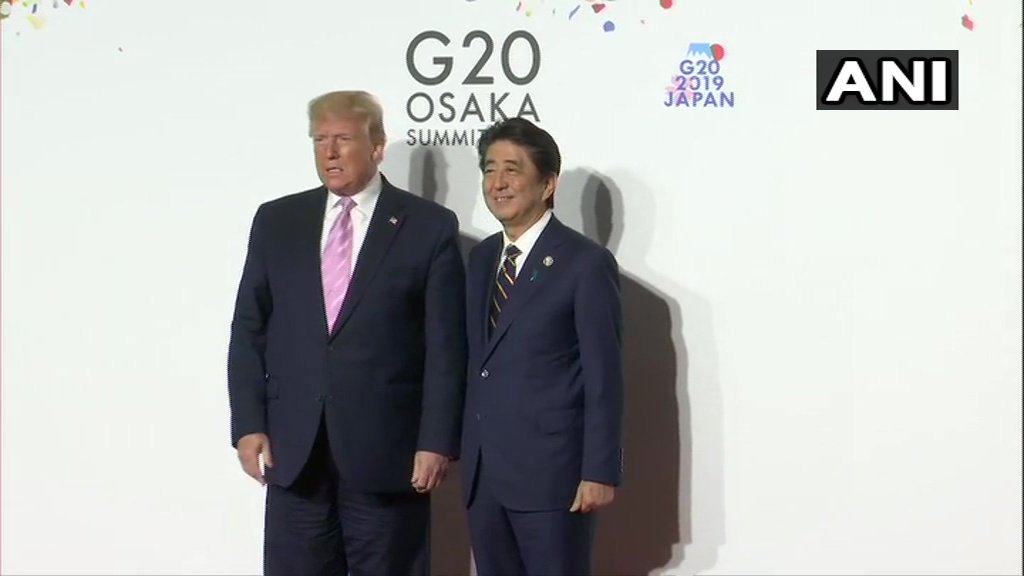 G-20 leaders during family photo at the summit in Japan. 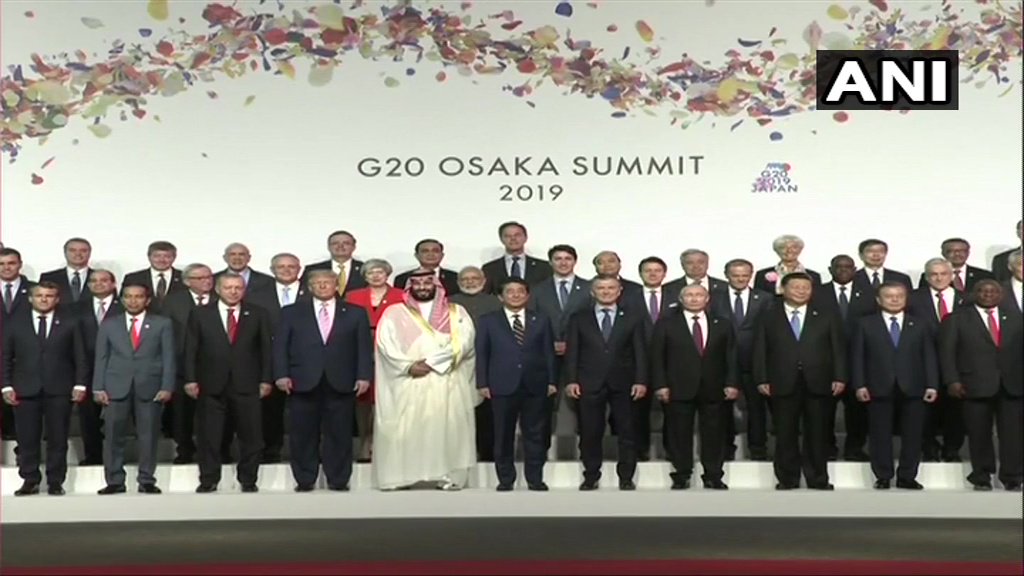 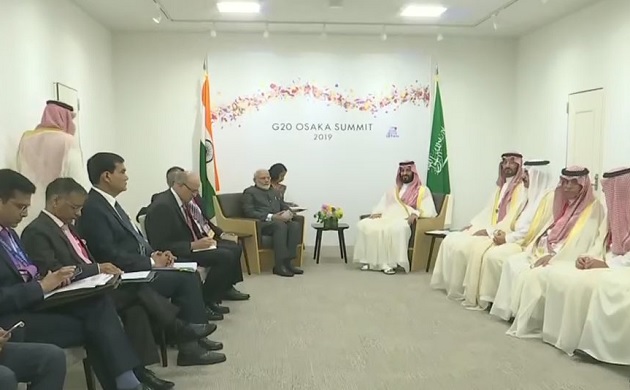 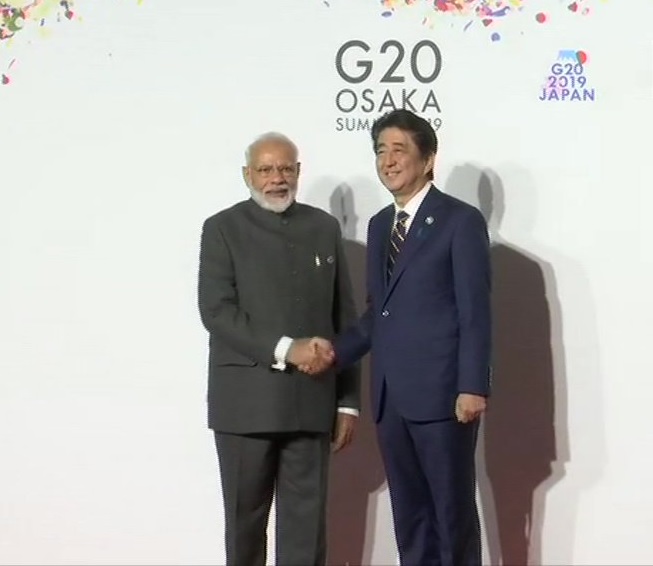 #WATCH Prime Minister Narendra Modi outlines "Three major challenges" at the informal meeting of BRICS leaders on the sidelines of the #G20Summit in Osaka, Japan. pic.twitter.com/hO6UprMbMf

PM Modi at informal BRICS meeting in Osaka: Terrorism is the biggest threat to humanity. Not only it takes lives of the innocents, it negatively affects economical development & communal harmony. We have to stop all mediums of support to terrorism and racism.

BRICS leaders pose for a picture on the sidelines of G2O summit in Osaka, Japan.

S-400 issue wasn't discussed. On Iran, primary focus was on how we ensure stability there, as instability affects us in many ways, not just in matter of energy needs,but also in terms of our large diaspora in Gulf, 8 million Indians in the Gulf: Foreign Secy on US-India bilateral.

An informal BRICS meeting is underway in Osaka, on the sidelines of G20 Summit: News agency ANI. 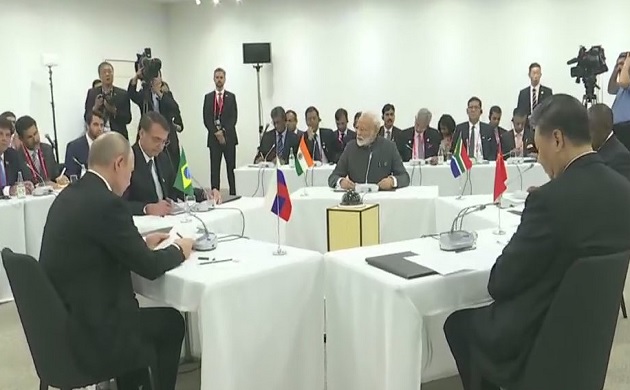 Foreign Secretary on Japan-India-US trilateral meeting: Main topic of discussion was Indo-Pacific, how the three countries can work together in terms of connectivity, infrastructure, ensuring peace & security and in terms of working together to build upon this new concept.

US President Trump on Iran: The message is the same as last 3 days. We have a lot of time, no rush. They can take their time. There is absolutely no time pressure. I think in the end hopefully it’s going to work out. If it works out, great, if it doesn’t, you’ll be hearing about it.

Donald Trump to PM Modi: You deserve it (victory in General elections). You have done a great job in pulling together. I remember when you first took over, there were many factions and they were fighting with each other and now they get along. It's a fantastic tribute to you and your abilities.

#WATCH US President Donald Trump at bilateral meeting with PM Narendra Modi in Osaka, Japan: We have become great friends & our countries have never been closer. I can say that with surety. We'll work together in many ways including military, we'll be discussing trade today pic.twitter.com/SjvenXi4df

We have become great friends & our countries have never been closer. I can say that with surety. We'll work together in many ways including military, we'll be discussing trade today: Donald Trump at bilateral meeting.

In this meeting, I would like to have discussions on 4 issues- Iran, 5G, our bilateral relations & defence relations: PM Modi to Trump.

#WATCH PM Narendra Modi at bilateral meeting with US President Donald Trump in Osaka, Japan: In this meeting, I would like to have discussions on 4 issues- Iran, 5G, our bilateral relations & defence relations. pic.twitter.com/bYQMFayj9M

Japan: British Prime Minister Theresa May arrives at the venue of #G20Summit in Osaka pic.twitter.com/0bFkEKzvd0 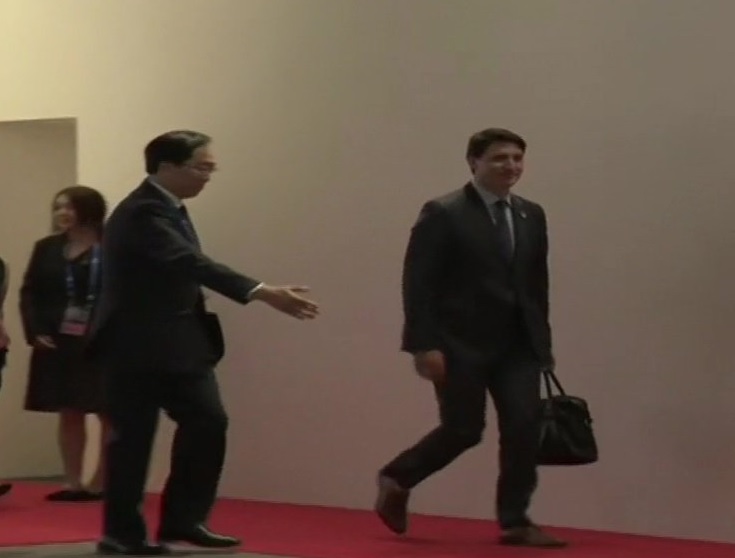 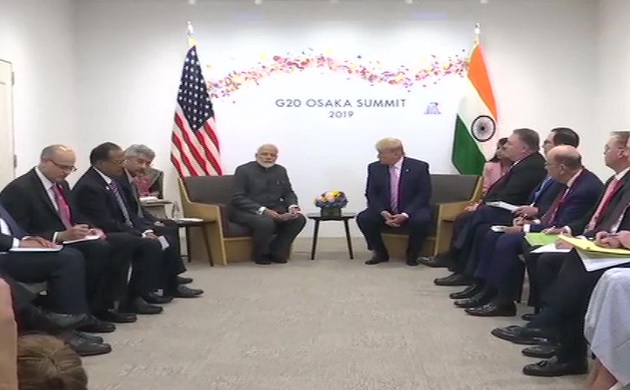 It was a big victiry, you deserve it, you have done a great job. We have big things to announce. In terms of trade, in terms of manufacturing, we would be discussing 5G. I congratulate you and I look forward to talks: US President Donald Trump.

Trump congratulates Modi on his election victory and said that the two countries would work together in many areas including military.

PM Modi thanked the US President for expressing his "love towards India" in a letter recently delivered by US Secretary of State Mike Pompeo.

Prime Minister Narendra Modi held bilateral talks with US President Donald Trump and discussed a host of key issues including trade, defence and 5G communications networks ahead of the formal opening of the G-20 Summit. 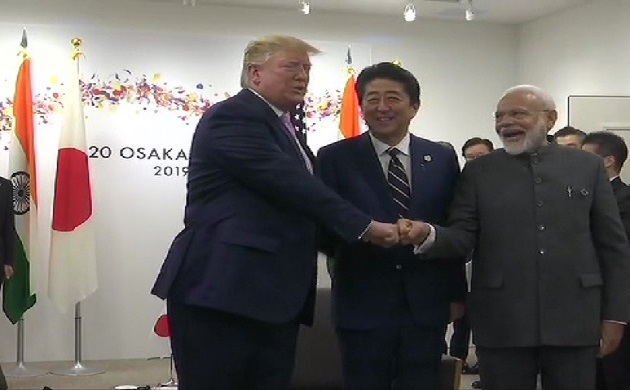 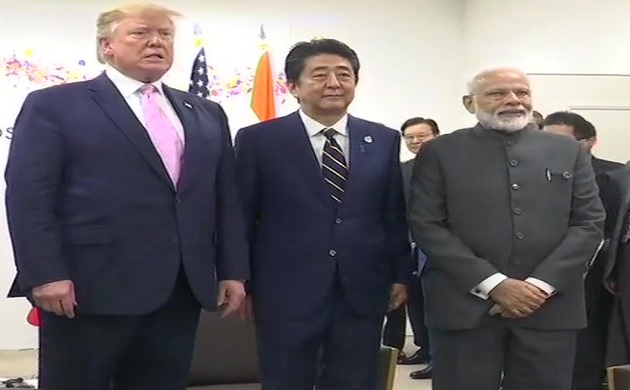 During the Japan-America-India trilateral meeting, Modi highlighted “the importance India attaches to” the grouping.

Prime Minister Narendra Modi held a trilateral meeting with US President Donald Trump and Japanese premier Shinzo Abe ahead of the formal opening of the G-20 Summit.