Indian Air Force (IAF) on Saturday received its first Apache Guardian attack helicopter at its production facility in Arizona, in the US. India has signed a contract with the US, for 22 of these choppers, news agency ANI reported. The helicopters will provide a long-term defensive and offensive capability to India. Apache Guardian the world’s most advanced multi-role combat helicopter, according to media reports. The first batch of these helicopters is scheduled to be shipped to India by July. These attack helicopters will also provide a significant support in joint operations of land forces.The helicopters have significant capability in the mountainous terrain.

Air Marshal AS Butola, who represented the IAF, accepted the first Apache in a ceremony at Boeing production facility. US government representatives were also present on the occassion. 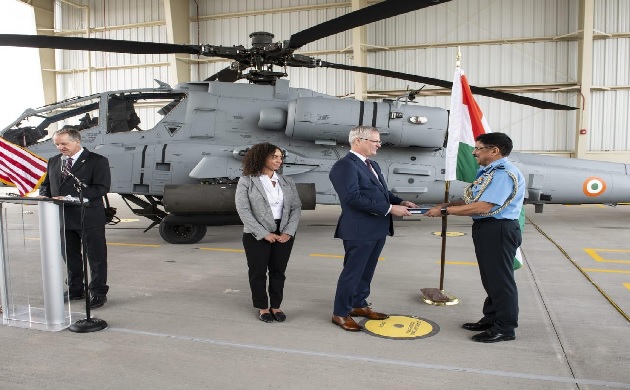 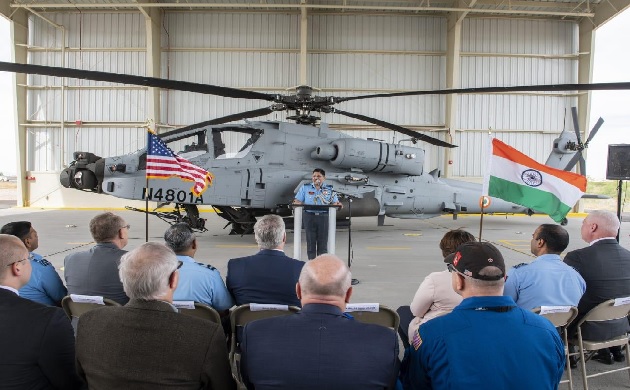 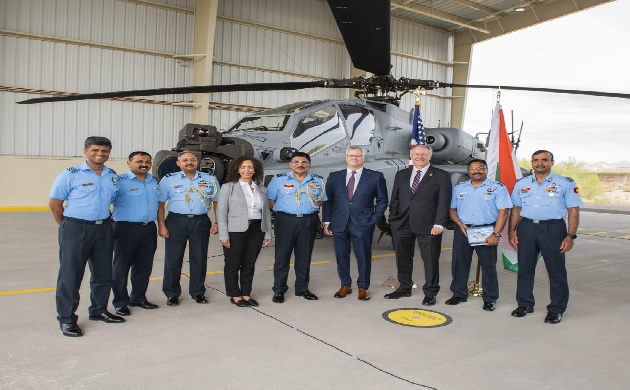