Pakistan Prime Minister Imran Khan On Thursday Said He Was Ready To Hold Talks With His Indian Counterpart, Narendra Modi, As He Conceded That It Was Not In Islamabad's Interest To Allow The Use Of Its Territory For Terror Activities Outside The Country.

Days after the Indian government asked Pakistan to act against the 26/11 terror attack in Mumbai, Prime Minister Imran Khan on Thursday broke silence over his country's role to bring the perpetrators of the heinous attack to justice. On punishing Mumbai attack mastermind and Jamat-ud Dawah chief Hafiz Saeed, Khan said, "Hafeez Saeed is facing sanctions under the UN resolution on terrorism. As for other accused of 26/11, their matter is in court. So the govt can’t do more than this in these matters".

Not being ready to accept responsibilities for past attacks launched by Mumbai underworld criminal Dawood Ibrahim, the PTI leader said, "often Past is held as an impediment for moving forward. Both the countries have their lists, but the names of the past can’t be held today to prevent the future. So let’s now not get into these accusations".

Imran Khan's statement came after India's bard on the 10th anniversary of 26/11 Mumbai attack, saying, "Planners of 26/11 still roam streets of Pakistan with impunity. The 26/11 terrorist attack was planned, executed and launched from Pak territory. We once again call on Govt of Pakistan to give up double standards and expeditiously bring perpetrators of the horrific attack to justice". 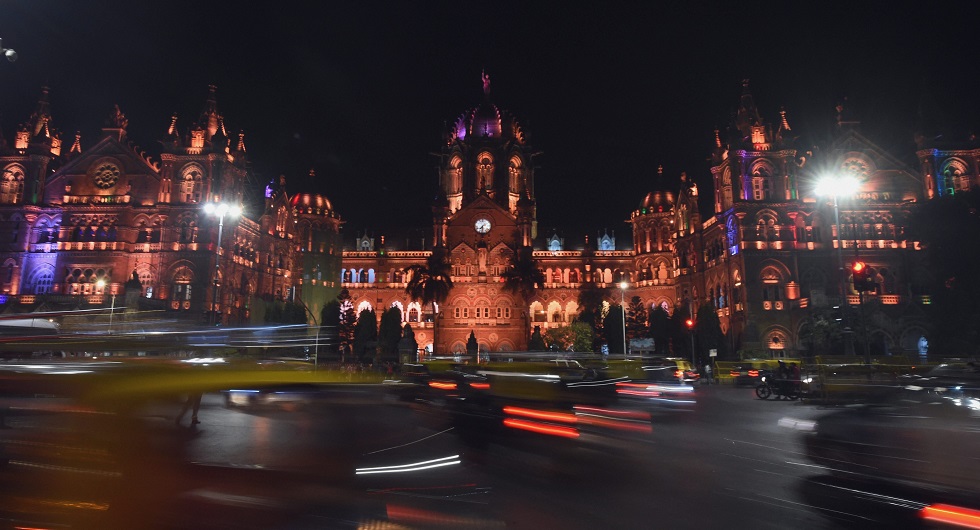 Explaining his controversial statement on Kashmir which sparked off a huge row at the opening ceremony of Kartarpur Corridor, Khan said "if I spoke of Kashmir during Kartarpur ceremony, it was not to politicise the issue, but Kashmir is the core issue between India and Pakistan. So if I don’t speak of Kashmir, what will I all about".

Khan on Wednesday while speaking at the inauguration ceremony of Kartarpur Corridor said Pakistan wished to move forward and wanted a civilized relationship with India while stressing that only ‘problem’ both nations faced was that of Kashmir.

"If we resolve Kashmir, we resolve all. And I don’t think there is any problem that can’t be resolved during dialogue. So we need to have a dialogue. Pakistan has changed and now India has to change its mindset and come forward for dialogue," Khan added.

Read | Kartarpur Corridor: The loopholes that Khalistanis may crawl into

Referring to his controversial tweet about "small men occupying big offices", PM Khan said he did not target his counterpart Narendra Modi with those lines. He, however, did not specify who it referred to. -"Consensus for peace has developed... do not mistake this for desperation for peace," Mr Khan said.

During his speech on several ongoing factors between both the countries, the Pakistani prime minister also accused India of holding on to the past and imposing preconditions on talks. "How can you have preconditions in talks? Let’s talk and then we will for sure find ways to bring peace," Khan appealed to the Indian government.

To clear his stance on the decade-old controversy over terrorism, he said, "we are victims of terrorism. We suffer ourselves so why should we promote terrorism. We are certain that we will not allow our territory to be used by any group to fan violence in any part of the world. It’s in Pak national interest that no group from Pakistan incites violence in any part of the world". 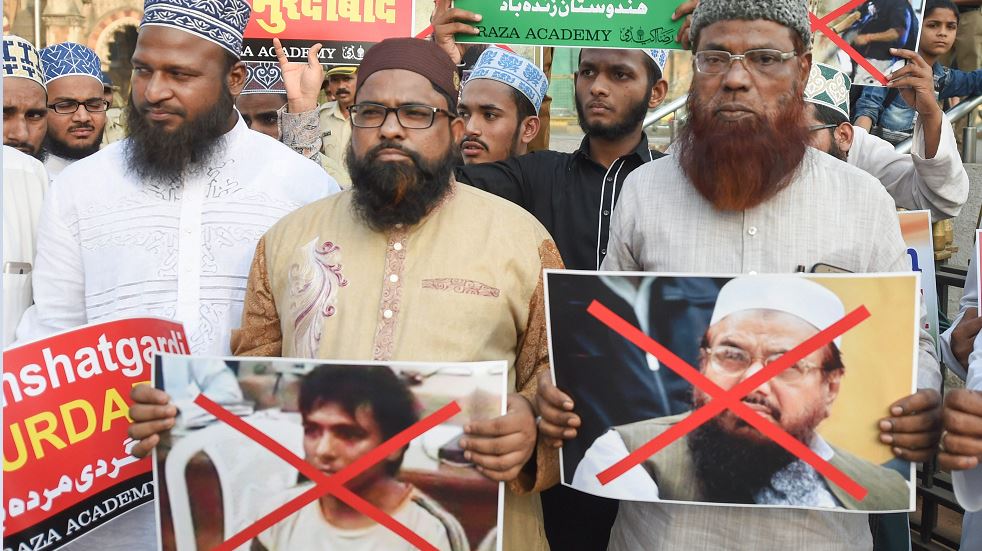 Making peace overtures he said, "In Pakistan, we are making agreements within all parties regarding peace with India. We are all on the same page. But our efforts at peace should not be understood as a desperate measure by us. We are not desperate. But we want peace so that both countries could progress".

"Let me tell you this firmly, the decision that we take in Pakistan is backed by all parties as we have national agreement on initiatives with India. Even the army is with us in all our efforts. We shall fulfil all our assurances to India," he said while talking about the unity of action.

"I have made efforts since the day I formed the govt. but I have been let down by govt of India. I was taken by surprise when the meeting in New York was cancelled. Please understand, I also have to answer to the parliament. Imagine the brickbats I got from people back home. It’s very disheartening," Imran went on to claim further.

Khan was apparently referring to India's stance that terrorism and talks cannot go together and Pakistan must take effective and credible action to stop providing shelter and support to cross-border terrorism from territories under its control.