IN PICS: Indian, US Soldiers Display Military Might At ‘Yudh Abhyas' In Washington

The Military Exercise In Washington, Seeking To Boost Defence Cooperation Between The Two Countries. The Exercise Will End On September 18.

Armies of India and the US are sharing their expertise and jointmanship for neutralization of threats of varied nature during the ongoing two-week long mega military exercise in Washington. The joint military exercise, Yudh Abhyas 2019, started on September 5 at the Joint Base Lewis McChord. This is the 15th edition of exercise hosted alternately between the two countries.

The military exercise in Washington, seeking to boost defence cooperation between the two countries. The exercise will end on September 18. 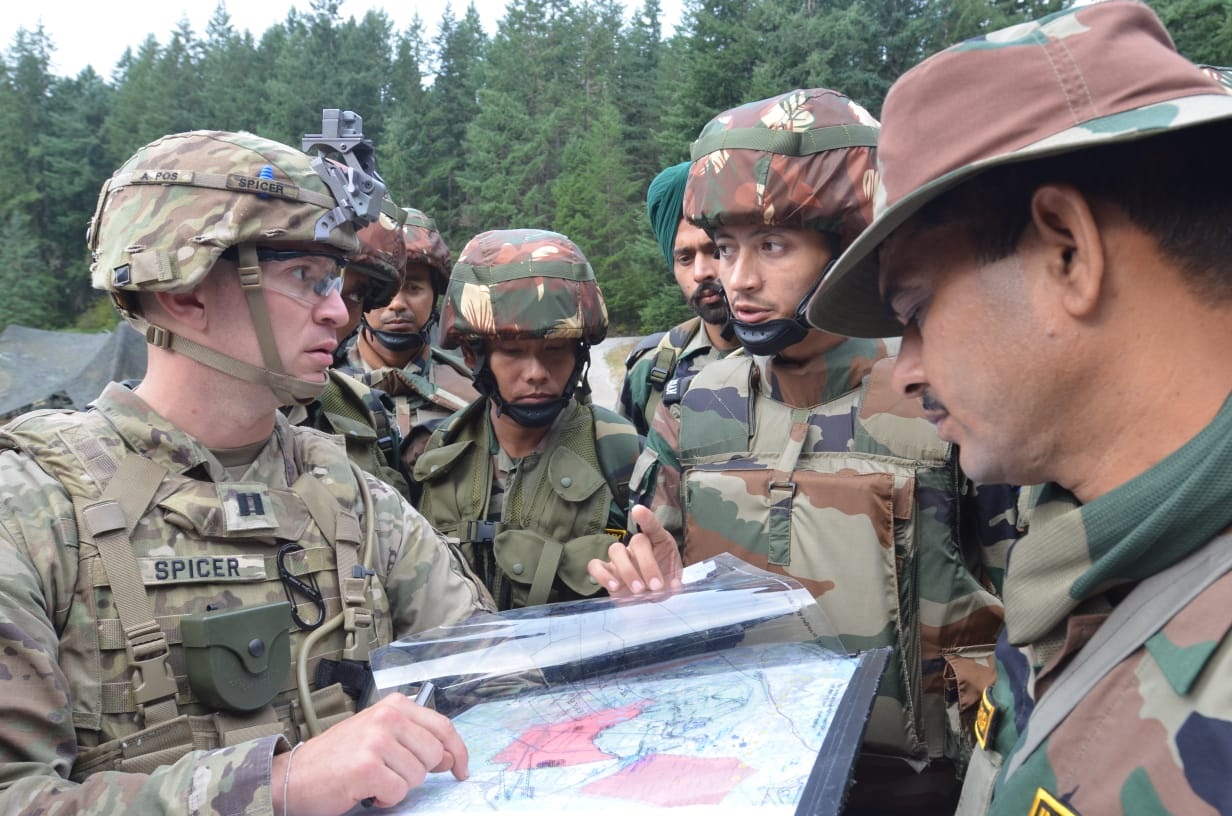 Yudh Abhyas is one of the largest joint-running military training between India and the US. (Image Credit: Special Arrangement)

At the end, a joint exercise will be undertaken by both countries in an operational setting under a UN mandate. Experts from both sides will hold academic and military discussions to share each other's experiences on varied topics for mutual benefit. 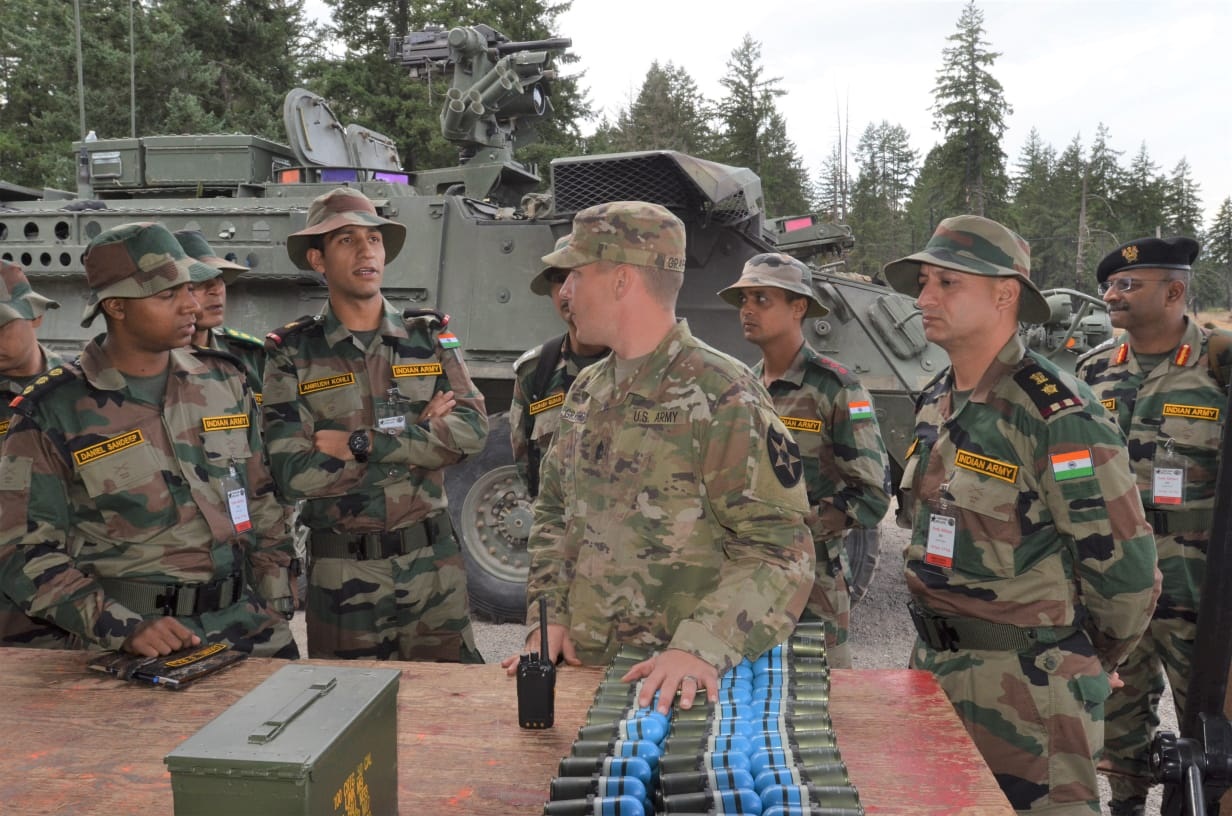 The exercise will provide an opportunity to the armed forces of both countries to train in an integrated manner at the Battalion level, with joint planning at Brigade level, whereby multiple scenarios will be rehearsed to understand each other's organisation structure.

This year, 5-20 Infantry Battalion of the US and Assam Regiment from Indian are participating in the joint training exercise. According to the Indian Army, this is one of the largest joint military training exercises and corporation endeavours between the US and India. The exercise is conducted alternately in India and the US. (Image Credit: Special Arrangement)

The curriculum of theses military training exercises are planned to benefit both the armies by making them familiar with the organisational structure, equipment, tactical drills, confidence training, and weapons.