A terrorist was killed in an exchange of fire between terrorists and security forces in the forests of the Tral area of Jammu and Kashmir’s Pulwama district. Terrorist has been identified as Shabir Ahmad. A joint team of forces laid a siege in the area following specific information about the presence of terrorists. "Troops of 42 Rashtriya Rifles with Special Operations Group Tral carried out cordon and search operation during which an encounter broke out with terrorists today morning," news agency ANI reported. The entire area has been cordoned off. 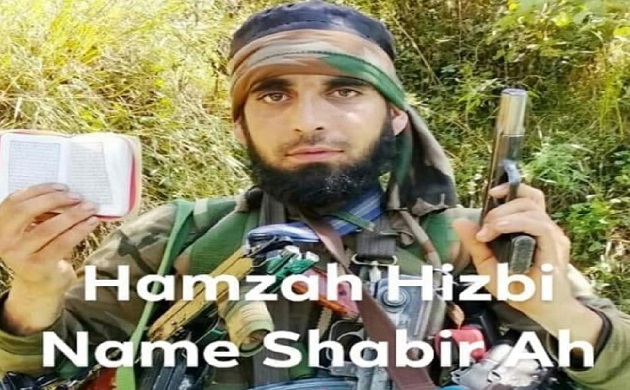 On Sunday, at least four terrorists were killed in an encounter that broke out in Daramdora Keegam area of Shopian district. Also last week, security forces gunned down key conspirators of February 14 Pulwama terrorist attack in Anantnag. According to officials, Jaish-e-Mohammed terrorist Sajjad Ahmad Bhat’s car was used in the suicide bombing in the Lethpora area of Pulwama which killed 40 Central Reserve Police Force (CRPF) troopers forcing the two neighbours on the brink of a war.

A security personnel was also martyred in the encounter. Two terrorists - Sajjad Maqbool Bhat and Tauseef - were neutralised and the security forces have recovered weapons and warlike stores.

"Two terrorists were killed in the operation in Bijbehara. They have been identified as Sajjad Bhat and Tauseef Bhat, and were affiliated with the Jaish-e-Mohammed terror group," the official said.