Good morning! Welcome to News Nation's LIVE blog with all the news from around the country and across the world.

09:45 pm: West Bengal: Central Bureau of Investigation (CBI) summons Arnab Ghosh and Dilip Hazra, both Kolkata Police officers, to appear before them at the CBI office in Kolkata tomorrow.

05:04 pm: Delhi Pradesh Congress Committee has released a statement appealing to Congress president Rahul Gandhi to take back his resignation. 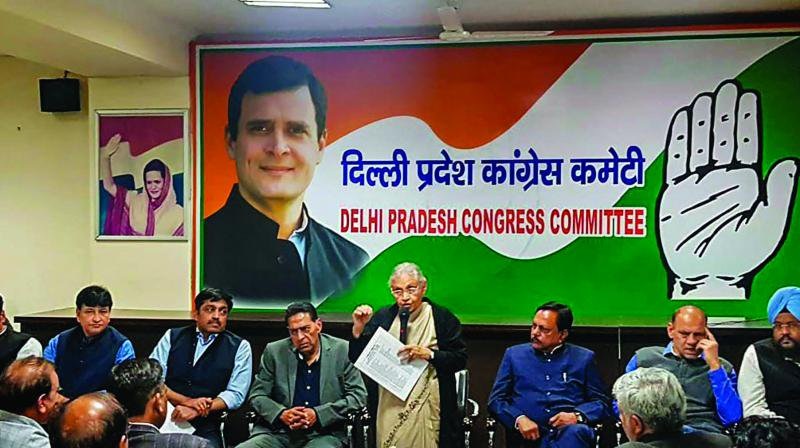 03:47 pm: DMK President MK Stalin had a telephonic conversation with Congress chief Rahul Gandhi and requested him not to step down from presidential post.

03:46 pm: Supreme Court agrees to hear on Thursday plea of Puducherry Lieutenant Governor Kiran Bedi seeking direction for maintaining status quo as it existed before Madras High Court order which curtailed her authority to act independently of elected government in April this year.

03:43 pm: Jammu and Kashmir: Exchange of fire between terrorists and security forces in Kokernag in Anantnag district. 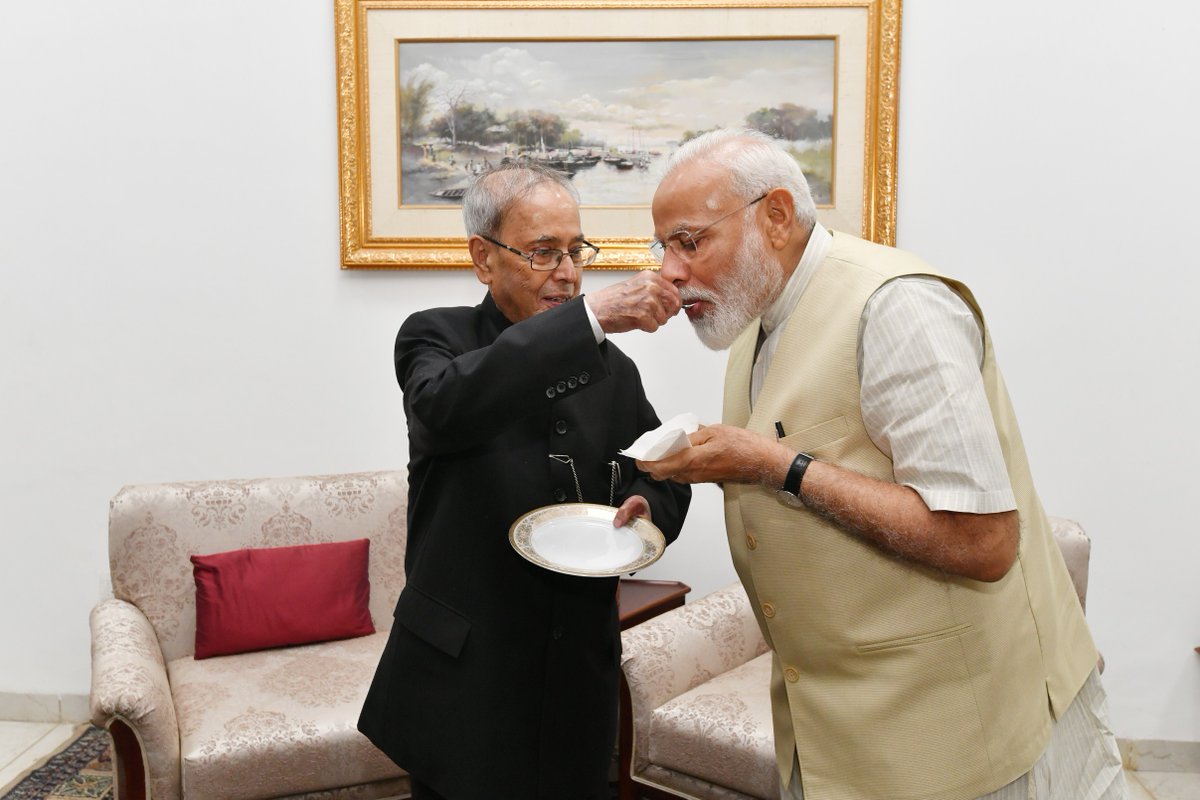 12.45 pm: BJP leaders LK Advani and Sumitra Mahajan pay tribute to Veer Savarkar on his birth anniversary, at the Parliament. 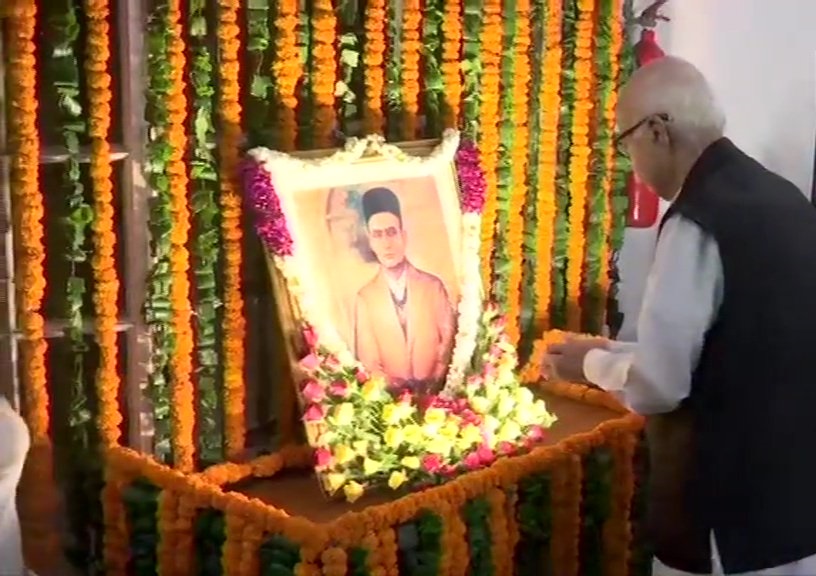 11.50 am: My people are poor & backward. They need support of govt. I was disturbed that I couldn't give that to my people what I had intended to. My org voiced their opinion that we need not be there where we don't have respect & there's no talk of their rights, says Alpesh Thakor,Gujarat MLA. It was our decision & the voice of my conscience that we don't want to be here. We want to work for our people & the poor with help of the govt...Wait and watch, more than 15 MLAs are leaving Congress, everyone is distressed. More than half of the MLAs are upset.

11.45 am: Baba Ramdev's statement on population control should be seen in a positive light. Population control laws are necessary for the development of the country, says BJP MP from Begusarai, Giriraj Singh.

11.23 am: Newly elected DMK MLAs take oath at the state secretariat in Chennai in the presence of  party chied MK Stalin.

11.21 am: In the Hapur lynching case, the Supreme Court refuses to pass an order directing Uttar Pradesh government with respect to filling of the supplementary charge sheet.

11.20 am: At least 10 militants, including Taliban’s designated governor for Khwaja Sabz Posh district in Faryab, were killed in an operation by Afghan forces in the province, the 209 Shaheen Corps said in a statement, reports ANI.

10.37 am: DGP DK Pandey on IED explosion in Saraikela, Jharkhand said, "IEDs were installed by naxals to affect election process. A joint op by CoBRA, Jharkhand Jaguar and  Jharkhand Police is being done to clear the area."

1.30 am: Eight people have died after consuming spurious liquor in Barabanki's Ramnagar on Monday. Lekhpal, Sadar Badel, says, "I have got information that eight people have died in Ramnagar. Today, 3 people were admitted at the hospital out of which one person has passed away."

Head of the Gynaecology department, BYL Nair Hospital in Mumbai suspended until further notice. Payal Tadvi had committed suicide on May 22 after facing harassment at the hands of three senior doctors.

9.40 am: A bomb was hurled at the 'Vijay Rally' of BJP supporters, allegedly by TMC supporters, in Birbhum under Mayureswar police station limits yesterday. Police say no injuries were reported.

9.35 am: Fire broke out in computer room at Shree Mavli Mandal High School, in Thane West, today; Fire is being extinguished; No injuries/casualties reported. 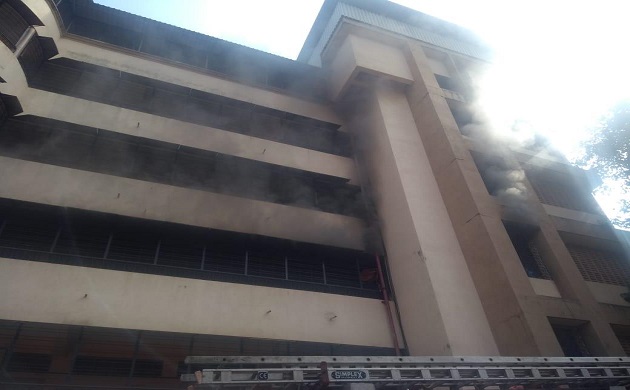 9.30 am: An IED exploded at 4:53 am today in Kuchai area of Saraikella on the troops of 209 CoBRA and Jharkhand police who were out on special operations. 8 CoBRA personnel & 3 Jharkhand police personnel injured. The injured jawans have been brought to a hospital in Ranchi. 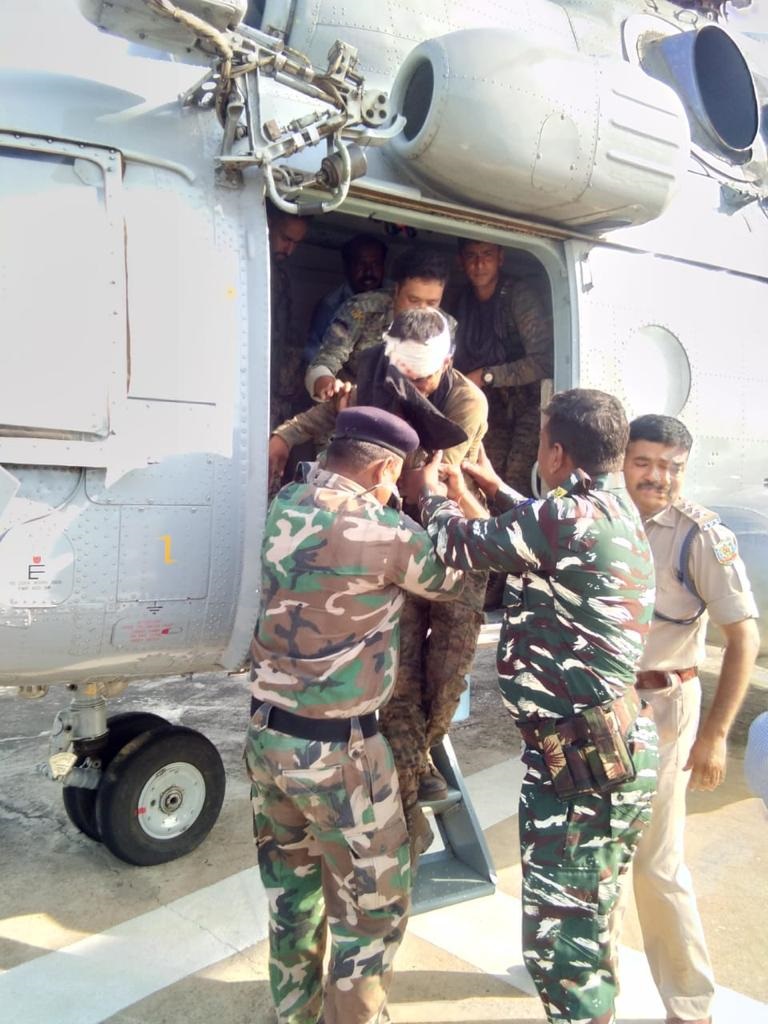 9.35 am: Several coaching centres are being run from buildings in Laxmi Nagar in East Delhi that have only one entry/exit point, electricity meters placed at the entrance and exposed wiring on the outside.

Delhi: Several coaching centres are being run from buildings in Laxmi Nagar in East Delhi that have only one entry/exit point, electricity meters placed at the entrance and exposed wiring on the outside. pic.twitter.com/shrC3XcyCk 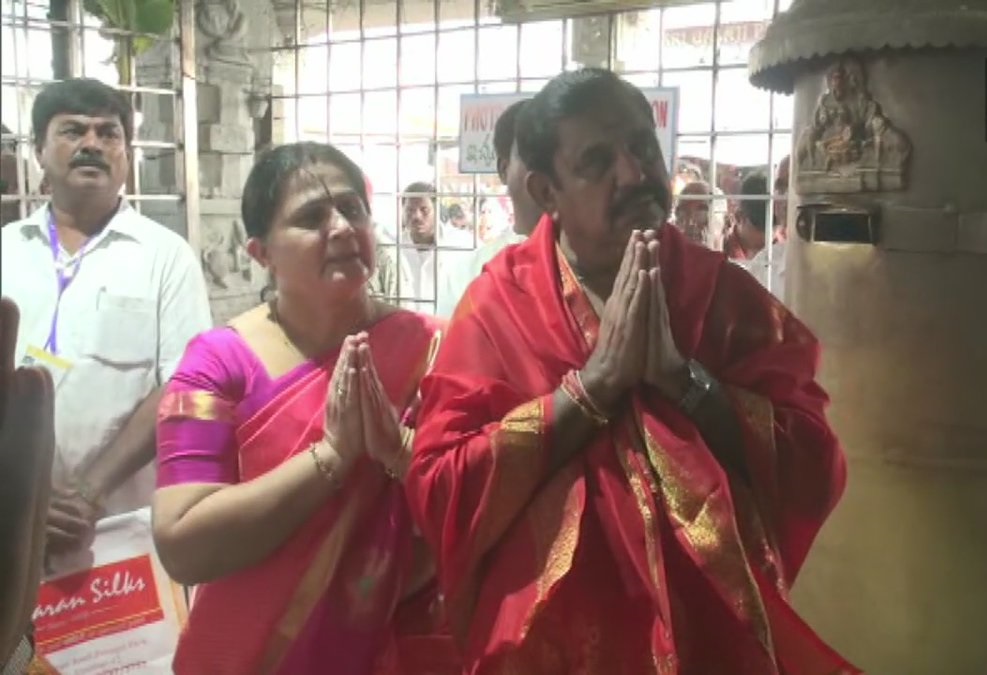 9.10 am: Tarapur MLA Mewalal Choudhary and his wife and former MLA Neeta Choudhary have been injured in a gas cylinder explosion at their residence in Bihar's Tarapur, Munger last night. The two were taken to a hospital in Bhagalpur from were they have been referred to Patna.

8.30 am: President Donald Trump bid farewell Tuesday to Japan's Emperor Naruhito and flew to a US naval base to wrap up a symbolism-laden state visit reaffirming Washington's clout in Asia in the face of rising Chinese power.

8.15 am: Rajasthan Chief Minister Ashok Gehlot expresses condolences over Jodhpur road accident where 12 people were killed and five other injured after two cars collided on Balesar-Jodhpur road on Tuesday.

Deeply anguished by the loss of lives in a severe road accident near Agolai village on Balesar-Jodhpur road. My heartfelt condolences to the families who have lost dear ones, may God give them strength to bear this loss. May the injured recover soon..

Deeply anguished by the loss of lives in a severe road accident near Agolai village on Balesar-#Jodhpur road. My heartfelt condolences to the families who have lost dear ones, may God give them strength to bear this loss. May the injured recover soon..#Rajasthan

7.30 am: An Improvised Explosive Devices (IED) exploded at 4:53 am in Kuchai area of Saraikella on the troops of 209 CoBRA and Jharkhand police who were out on special operations. 8 CoBRA personnel and 3 Jharkhand police personnel injured. The injured personnel were airlifted for Ranchi at 6.52 am.

7.20 am: A fire had broken out in a light bulb manufacturing factory at Udyog Nagar in Peera Garhi area; 15 fire tenders were present on the spot. 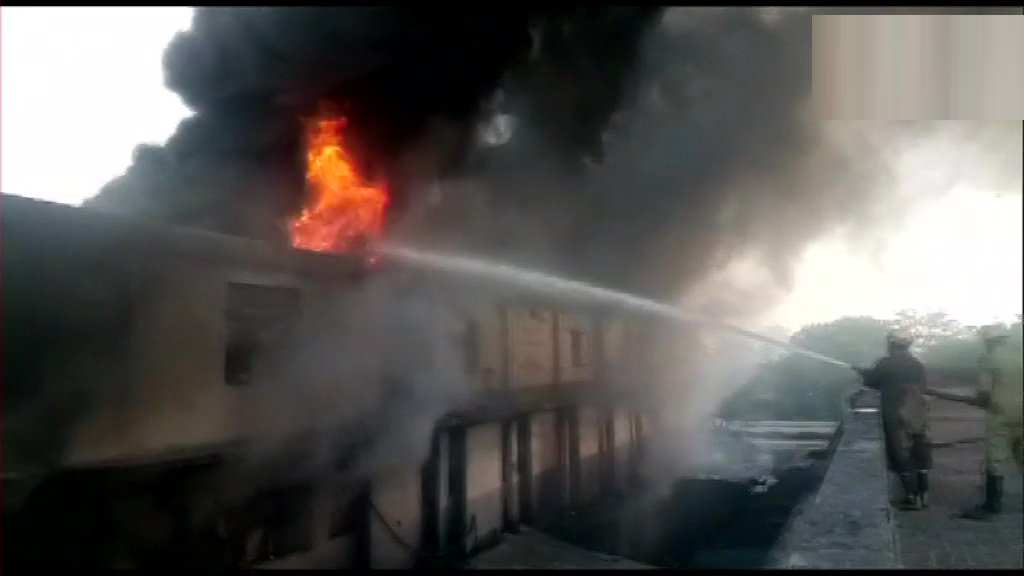 7.15 am: The fire which had broken out in a rubber factory in Powai is now under control. No casualties or injuries have been reported.

6.15 am: A fire broke out in Indore's Gurunanak Timber market around 9 pm on Moonday. 2 wood godowns and 2 shops gutted in the fire.The fire was then brought under control.

As many as 19 people were injured in mass stabbing attack in the Japanese city of Kawasaki and one suspect, a man, was detained after reportedly stabbing himself, news agency AFP reported.