During The Pre-Independence Era, Mahatma Gandhi Infused Millions Of Indians With A Sense Of Tolerance And Resilience To Fight Any Form Of Oppression Or Violence Imposed By The Mighty British Empire.

India on Thursday is commemorating the 72nd death anniversary of Mahatma Gandhi, popularly known as Bapu, who played a pivotal role in spearheading India's independence movement. During the pre-Independence era, Gandhi infused millions of Indians with a sense of tolerance and resilience to fight any form of oppression or violence imposed by the mighty British empire. He builded India's entire freedom campaign around two of his much-revered principles 'Satyagraha' and 'Ahimsa'. While Satyagraha meant to appeal to, insistence on, or reliance on the Truth, Ahimsa was centred around imbibing non-violence as a combative tool to thwart any act of force or violence. He not only is a towering figure in India's political history but also cemented his place among leading statesmen of the world for his noble philosophy towards humanity in general.

Gandhiji's greatness lay in his simplicity towards life and high intellectual prowess. To sum up his personality in the best possible way, the great American scientist Albert Einstein had this said about the 'Naked Saint' - ‘Generations to come will scarce believe that such a one as this ever in flesh and blood walked upon this earth. 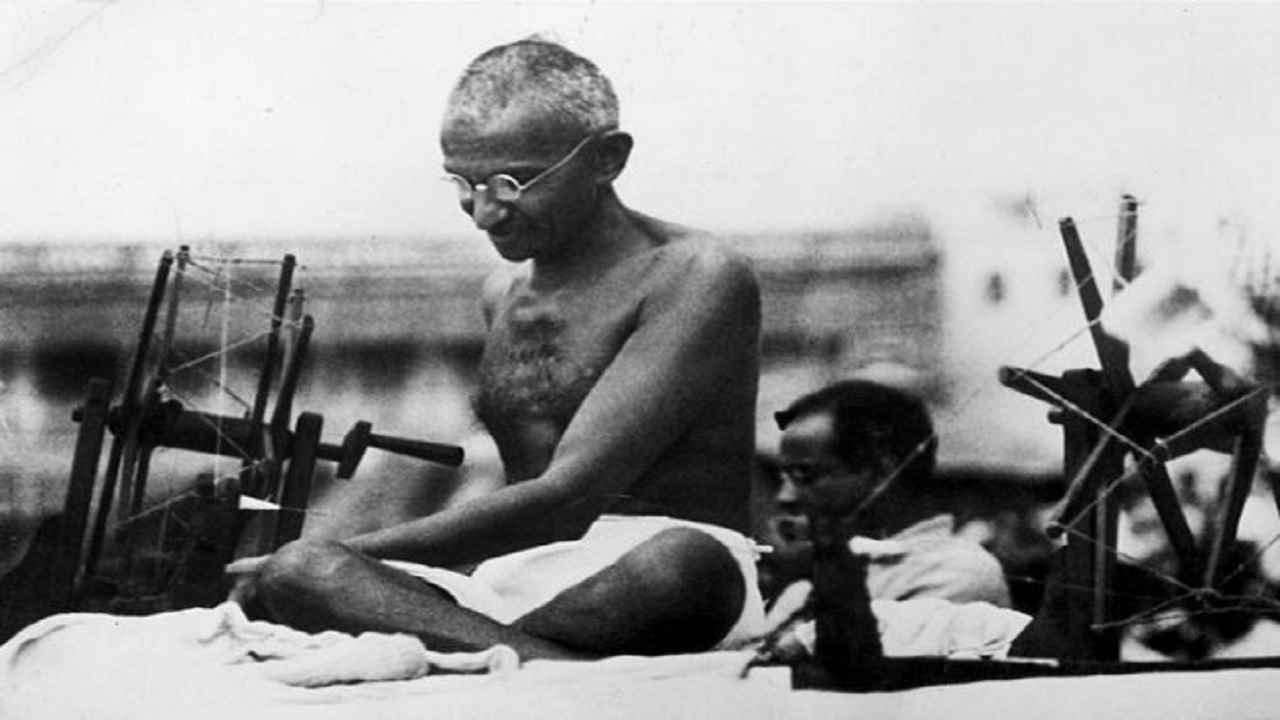 5 things you need to know about Mahatma Gandhi’s assassination