With A Sizeable Muslim And Yadav Population, Dhannipur Village Is Located On The Lucknow Highway.

Dhannipur was selected by the Centre after the state government sent a list of probable sites for the mosque. (Photo Credit: File Photo)

A day after the Yogi Adityanath government allotted 5-acre land for the construction of mosque in Uttar Pradesh’s Ayodhya following the Centre’s announcement of the Ram Mandir Trust, there are reports coming in that the Muslim litigants are unhappy over the location of the site allotted for the mosque. The BJP government has allotted the site in the outskirts of the Ayodhya city in a village called Dhannipur. With a sizeable Muslim and Yadav population, Dhannipur is located on the Lucknow Highway. The Muslim litigants feel that the site is too far from Ayodhya. Dhannipur was selected by the Centre after the state government sent a list of probable sites for the mosque.

Many feel that in case the mosque is constructed at the proposed site, it will be very inconvenient for the Muslims to offer ‘namaz’ as the location is not in the heart of the city. In fact, the All India Muslim Personal Law Board has also voiced its concern saying that the land was allotted to the Sunni Waqf Board and it cannot be seen as an agreement on part of entire Muslim community.

Dhannipur village is around 30 kilomtre away from the Ram Mandir site in Ayodhya. Keeping in view of the ‘14-kosi parikrama’, Dhannipur was identified on the outskirts of Ayodhya. The village comes under Ayodhya Municipal Corporation. 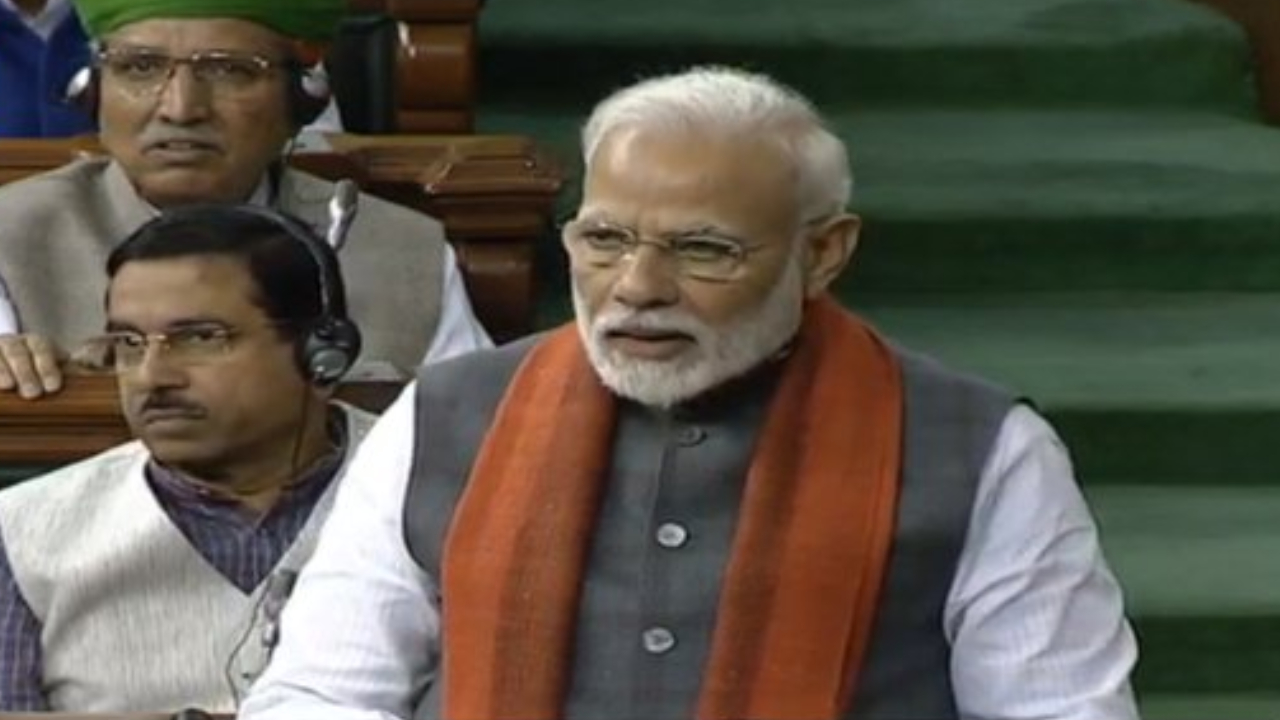 While announcing the trust, PM Modi told Lok Sabha that the issue of Ram Mandir is very close to his heart. (Lok Sabha TV/Twitter)

A five-judge bench, headed by the then Chief Justice of India Ranjan Gogoi, had in a unanimous verdict on November 9 decreed the entire 2.77 acre disputed land in favour of deity 'Ram Lalla' and also directed the Centre to allot a five-acre plot to Sunni Waqf Board for building a mosque in Ayodhya. The top court had directed that a trust should be formed within three months for the construction of temple at the site many Hindus believe Lord Ram was born and asked the Centre to grant representation in the trust to Nirmohi Akhara.