These pictures surfaced on social media: 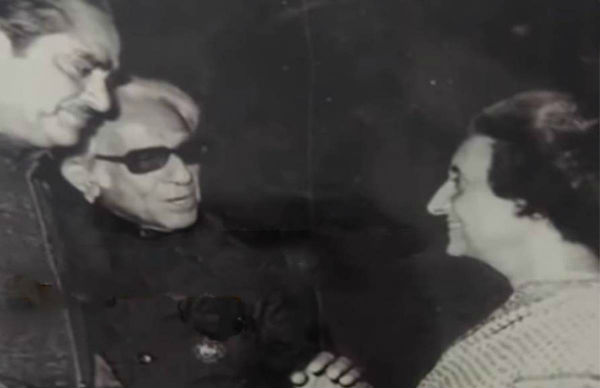 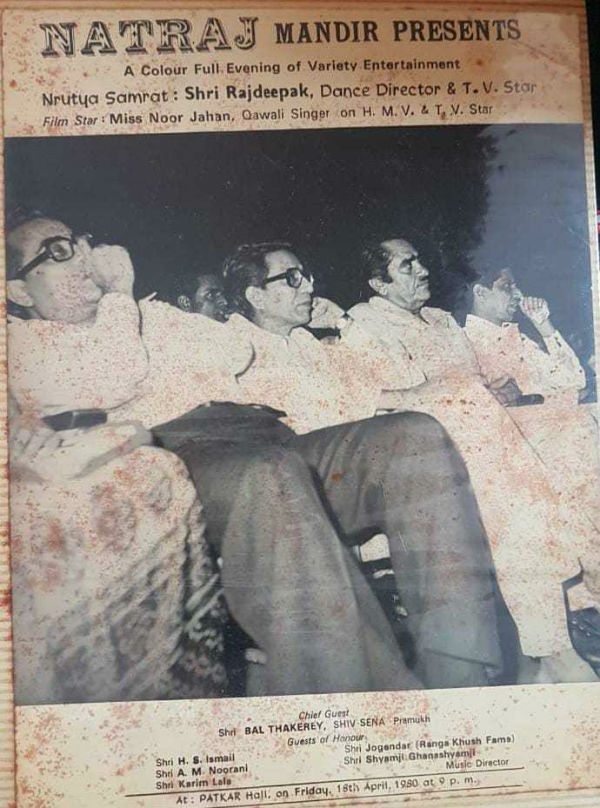 During an interview to the Lokmat media group at its award function in Pune on Wednesday, Raut had claimed that Indira Gandhi used to meet Karim Lala in Pydhonie (in south Mumbai).

"They [underworld] used to decide who will be Mumbai's police commissioner and who will sit in Mantralaya [state secretariat]. When [underworld don] Haji Mastan came to Mantralaya, the entire secretariat would come down to see him. Indira Gandhi used to meet Karim Lala in Pydhonie," claimed Sanjay Raut.

However, Raut withdrew his comment on Thursday saying, "If someone feels my statement hurt Indira Gandhi's image, or someone's feelings, I take it back."

Meanwhile, terming Raut's comment as 'wrong', Maharashtra Congress chief Balasaheb Thorat said the party will not tolerate such remarks. Senior Congress leader and former Maharashtra Chief Minister Ashok Chavan went a step further as he cryptically said that his party is "ready to pay whatever price required", but will not tolerate comments against the late prime minister.