NRC: All You Need To Know About National Register Of Citizens

The Register Includes Demographic Information About All Those Individuals Who Qualify As Citizens Of India As Per The Citizenship Act, 1955.

NRC will contain details of only the citizens of India excluding the foreigners staying in India. (Photo Credit: IANS)

The National Register of Citizens (NRC) is an official record of those who are legal Indian citizens. The register includes demographic information about all those individuals who qualify as citizens of India as per the Citizenship Act, 1955. This has been a state-specific exercise to keep its ethnic uniqueness unaltered. But ever since its implementation in Assam, there has been a growing demand for its nationwide implementation. Now, many top BJP leaders including Home Minister Amit Shah have proposed that the NRC in Assam be implemented across India. It effectively suggests to bring in a legislation that will enable the government to identify infiltrators who have been living in India illegally, detain them and deport them to where they came from.

NRC will contain details of only the citizens of India excluding the foreigners staying in India.

As proposed, if a nationwide NRC comes in place, the affected will be detained and taken to large detention centres, as it is happening in Assam. 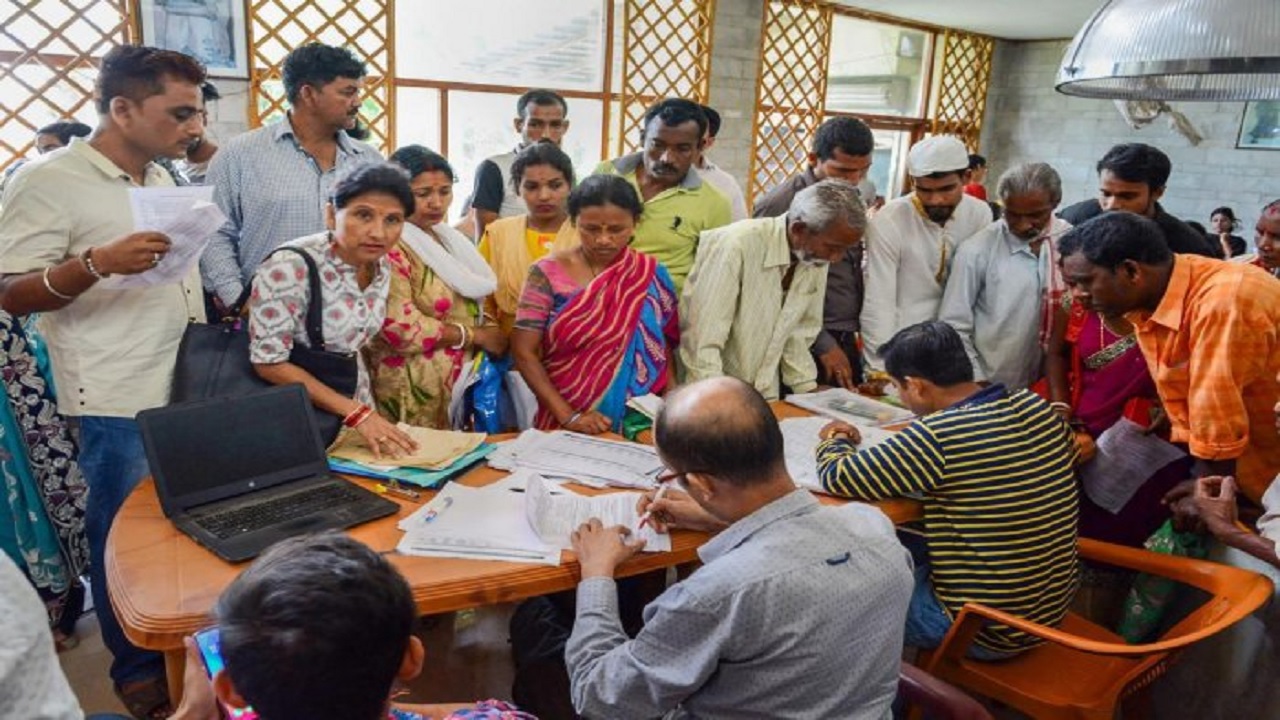 The Supreme Court of India in 2013 mandated the NRC update in Assam. The state has a history of illegal migration. The Assam Accord, signed by the governments of Assam and India, and the All Assam Students’ Union (AASU) and the All Assam Gana Sangram Parishad in 1985, after a six-year mass movement, essentially declared that a resident of Assam is an Indian citizen if she could prove her presence, or an ancestor’s presence, in Assam before March 25, 1971. That is the cutoff date for NRC, which CAA extends to December 31, 2014 to non-Muslim migrants from three countries.

To prove their or their ancestors’ presence before 1971, applicants in Assam had to produce any one of 14 possible documents:

So, what documents will be required for NRC outside Assam?

In its FAQs, the PIB said: “If it is implemented, it does not mean that anyone will be asked for proof of being Indian… Just like we present our identity cards or any other document for registering our names in the voter list or getting Aadhaar Card made, similar documents shall need to be provided for NRC, as and when it is carried out,” it said.

The PIB said there is no compulsion to submit any document by/of the parents. Noting that a decision is yet to be taken on acceptable documents, it said: “This is likely to include voter cards, passports, Aadhaar, licenses, insurance papers, birth certificates, school leaving certificates, documents relating to land or home or other similar documents issued by government officials. The list is likely to include more documents so that no Indian citizen has to suffer unnecessarily.”