The PSA Dossier Accuses The 49-year-old Abdullah Of Holding The Ability To Attract Voters To Polling Booths Despite Poll Boycott Calls And The Potential For Channelling Energies Of Public For Any Cause.

The PSA against Omar Abdullah states his ability to convince electorates to vote in huge numbers even during the peak of militancy (Photo Credit: PTI)

The Public Safety Act (PSA) dossier prepared by the Jammu and Kashmir police against former chief minister Omar Abdullah cites some bizarre accusations. The dossier accuses the 49-year-old Abdullah of holding the ability to attract voters to polling booths despite poll boycott calls and the potential for channelling energies of public for any cause. The detention of Abdullah was to end on February 5. But on Friday, the PSA was invoked against him, which extends his detention by three months without trial and can be extended up to a year. Public Safety Act was first brought into force by Omar Abdullah’s father Sheikh Abdullah.

The PSA against him states his ability to convince electorates to vote in huge numbers even during the peak of militancy and poll boycott calls by separatists and militants.

The grounds of detention against Omar, who was chief minister of the state from 2009-14, state that on the eve of reorganisation of the state he had made attempts to provoke general masses against the revocation of Articles 370 and 35-A. 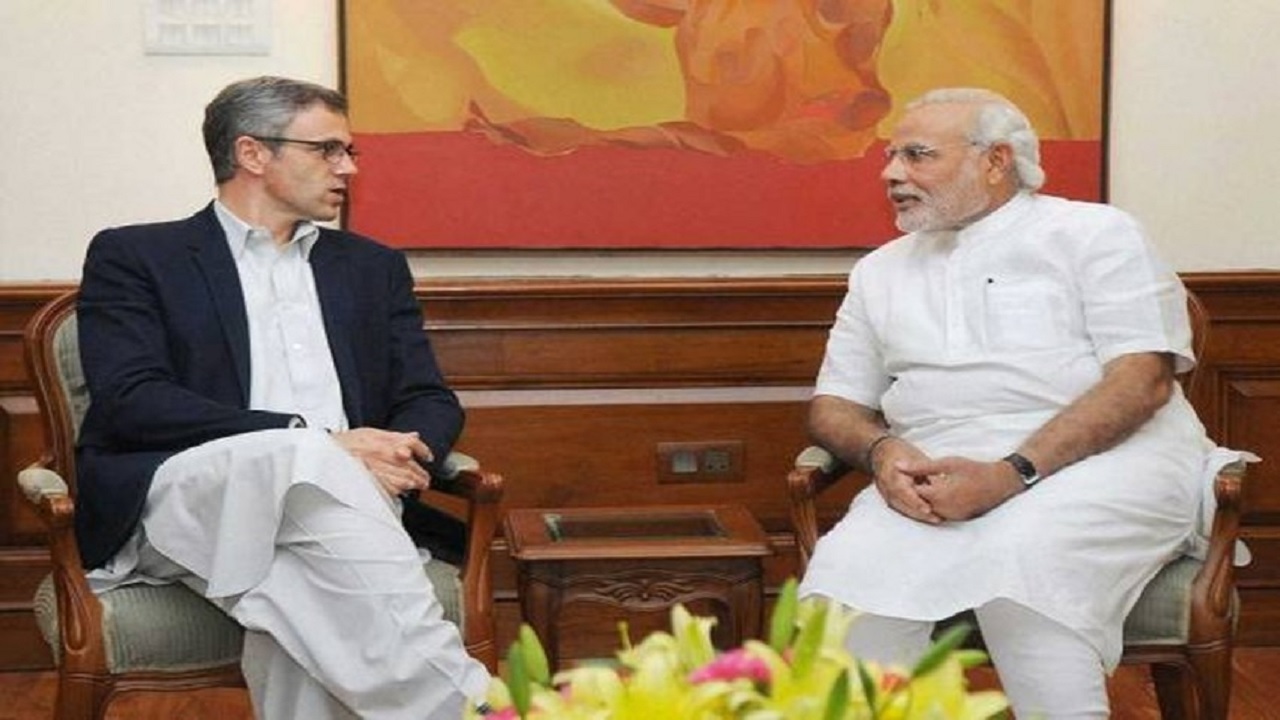 The grounds also mention his comments on social networking sites to instigate common people against the decisions on Articles 370 and 35-A which had the potential of disturbing public order.

However, the police have neither mentioned any of Omar’s social media posts in the dossier nor in the order for grounds of his detention.

“To the people of Kashmir, we don’t know what is in store for us.......stay safe and above all please stay calm,” was the last few tweets of Omar before he was taken to Hari Nivas for preventive detention.

The Narendra Modi government on August 5, last year revoked Jammu and Kashmir's special status, and bifurcated the state into two union territories, Jammu and Kashmir, and Ladakh - hours after placing the entire Valley under a total clampdown.

National Conference (NC) general secretary and former minister Ali Mohammed Sagar, who wields a support base in downtown city, was served with a PSA notice public order by the authorities.

Both Sagar and Madani were detained in the aftermath of August 5 crackdown by the Centre on politicians following the abrogation of the special status.