PM Modi also informed the Lok Sabha that the UP govt has agreed to give five acre land to Sunni Waqf Board as directed by the Supreme Court in the Ayodhya verdict. (Photo Credit: Lok Sabha TV/Twitter)

The Prime Minister also informed the Lok Sabha that the Uttar Pradesh government has agreed to give five acre land to Sunni Waqf Board as directed by the Supreme Court in the Ayodhya verdict. The Prime Minister also touched upon the peace and maturity displayed by people of the country after the Ayodhya verdict was pronounced. “After the verdict on the Ram Janmabhoomi issue came out, the people of India displayed remarkable faith in democratic processes and procedures.” "Together, let us all work in the direction of building a grand Ram Mandir," PM Modi concluding amid ‘Jai Shri Ram’ chants in the Lok Sabha. 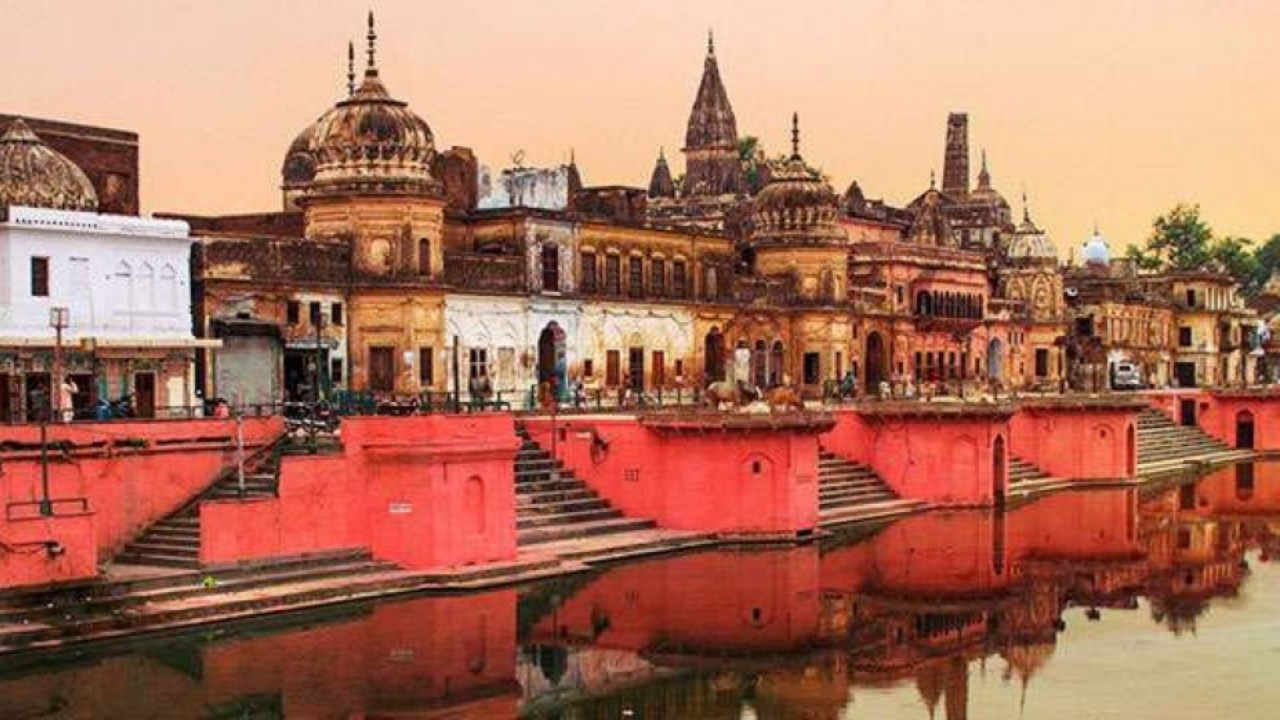 In it's November 9 verdict, the Supreme Court had directed that a trust should be formed within 3 months for the construction of temple at the site in Ayodhya. (File Photo)

A five-judge bench, headed by the then Chief Justice of India Ranjan Gogoi, had in a unanimous verdict on November 9 decreed the entire 2.77 acre disputed land in favour of deity 'Ram Lalla' and also directed the Centre to allot a five-acre plot to Sunni Waqf Board for building a mosque in Ayodhya. The top court had directed that a trust should be formed within three months for the construction of temple at the site many Hindus believe Lord Ram was born and asked the Centre to grant representation in the trust to Nirmohi Akhara.

In its landmark verdict, the top court had quoted about ancient Hindu Vedic scriptures. The faith and belief of Hindus that the land in Ayodhya where the Babri Masjid once stood is the birthplace of Lord Ram was based on scriptures and religious books, including 'Valmiki Ramayana' and 'Skanda Purana', and it "cannot be held to be groundless", the Supreme Court had said in its verdict pronounced on November 9.

'Shlokas' from religious texts, which were of much earlier period than 1528 when the Babri Masjid was supposed to have been constructed, were referred to by witnesses and placed as evidence before the Supreme Court by the Hindu parties to canvas their arguments that the site was indeed the birthplace of deity Lord Ram, a five-judge Constitution bench headed by Chief Justice Ranjan Gogoi said.