Ministry of External Affairs (MEA) spokesperson Raveesh Kumar on Thursday said the visit of 15 foreign envoys to Jammu and Kashmir is being facilitated by Government of India. Raveesh, who was addressing a press conference, said the visit is aimed at making the envoys aware of the efforts made by government to normalise the situation in the valley. On reports of EU diplomats’ refusal to be part of foreign delegation visiting Jammu and Kashmir with their apprehensions of it being a ‘guided tour’, the MEA spokesperson said, “We wanted this group to be of manageable size and make it broad based representing different geographical regions.”

Envoys from 15 countries which include US, South Korea, Vietnam, Bangladesh, Maldives, Morocco, Fiji, Norway, Philippines, Argentina, Peru, Niger, Nigeria, Togo, and Guyana are on a visit to Kashmir to assess the situation there. 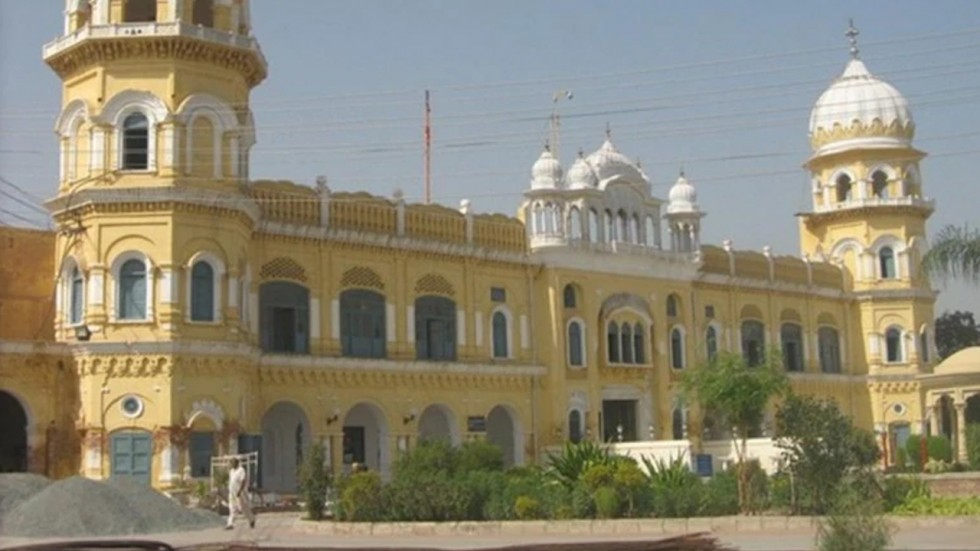 The MEA spokesperson also slammed Pakistan for the recent Nankana Sahib Gurudwara attacks and killing of a Sikh youth saying, “A country that cannot take care of its minorities should not tell other countries how to do it.”

When asked about the situation in Middle East which escalated after the killing of Iranian general Qassem Soleimani, Raveesh Kumar said India is closely monitoring the situation. He added, “We would like the situation to de-escalate as quickly as possible. We are talking to several stakeholders. EAM has spoken to players in the region.”

On the query over Chabahar port, he said, “In the past US has shown understanding on the importance of Chabahar project. How the whole thing is going to impact is hypothetical, we'll have to see. But, we do appreciate US exempting Chabahar port from the sanctions.”

Moreover, the Delhi-based envoys, who went Srinagar on a special chartered flight, landed at Srinagar’s technical airport and were taken directly to the army cantonment for a briefing. Top officials from the newly carved out union territory of Jammu and Kashmir received the delegation, which will be going to Jammu later in the day and stay the night there. This is the first visit by diplomats since August last year when the state’s special status was revoked and it was made a union territory.