Saina Nehwal To Join BJP Shortly, Could Be Star Campaigner For Delhi Elections

Saina Nehwal Will Join The Bharatiya Janata Party (BJP), According To News Agency ANI And There Are Reports That She Could Be The Star Campaigner For The Party In The Upcoming Delhi Elections.

Saina Nehwal has been struggling in the last couple of seasons in the international badminton circuit ahead of the 2020 Tokyo Olympics. (Photo Credit: Getty Images)

Saina Nehwal will join the Bharatiya Janata Party (BJP), according to news agency ANI. There were reports earlier that the BJP was going to make a big announcement on a prominent personality joining the parliament. Saina has been active on social media and has tweeted on several issues. There are unconfirmed media reports that the BJP may field Saina as a star campaigner for the upcoming Delhi Elections that will take place on February 8.

Saina lauded the Hyderabad police for the encounter of rape-murder accuse of veterinary doctor. Nehwal took to Twitter and wrote, “Great work #hyderabadpolice ..we salute u.” The four accused arrested in connection with the rape-and-murder of a 25-year-old woman veterinarian near here last month were killed in an alleged encounter with the police Friday morning, police said. "The four accused were killed in an encounter with the police,” Cyberabad Police Commissioner V C Sajjanar said.

The four men, all lorry workers, aged between 20 and 24, were arrested on November 29 for allegedly raping and killing the woman by smothering her and later burning her body. They were in remanded to 7 days’ judicial custody. They were taken to the crime scene Friday morning by the police as part of the investigation, a source said. "They fired upon the police team and we retaliated in self-defence. Two of our men are also injured in the incident,” the source told PTI.

The gang rape-and-murder triggered a nation-wide outrage with the public and lawmakers demanding speedy punishment to the perpetrators. The state government has ordered setting up of a fast track court to expedite the trial.

Pullella Gopichand is not known for showing his emotions but the inspirational coach has shared the hurt he felt when his protege Saina Nehwal left his academy to join Prakash Padukone's facility, something that rankled him a lot. Gopichand also wondered to why the legendary Padukone, India's first badminton superstar "never had anything positive to say about him". 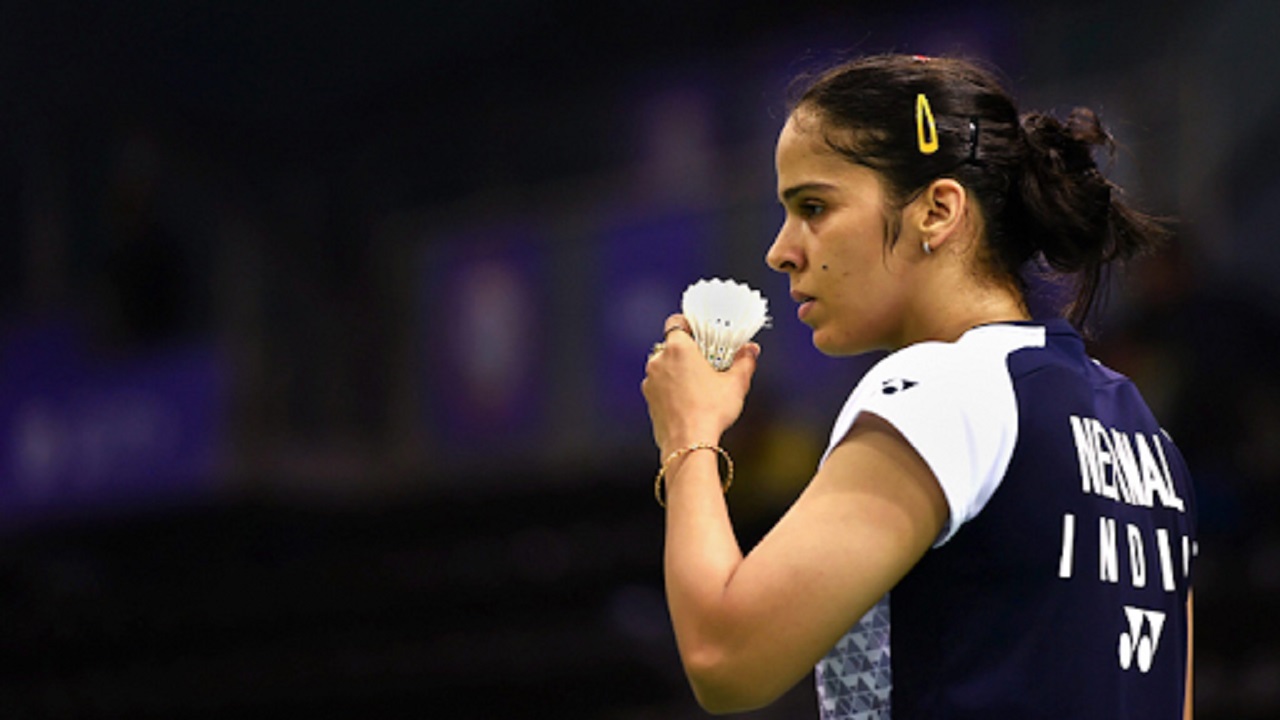 Saina Nehwal has been struggling in the build-up to the Tokyo Olympics. (Image credit: PTI)

In an upcoming book 'Dreams of a Billion: India and the Olympic Games', the former All-England champion and national head coach Gopichand spoke about the difficult times, also corroborated by Saina's husband and former CWG gold medallist Parupalli Kashyap.

Gopichand in the book's chapter titled 'Bitter Rivalry' revealed how miserable he felt when Saina decided to join Padukone's academy to train under Vimal Kumar in Bengaluru after 2014 World Championship. "It was as if something very dear was being taken away from me. Earlier, I had literally begged her (Saina) not to go. But by then she had been influenced by others and had already made up her mind. While I didn't want to hold her back and stall her progress, I knew this was something that wasn't beneficial for either of us," Gopichand revealed in the book co-written by sports historian Boria Majumdar and senior journalist Nalin Mehta.