Saudi Arabia Crown Prince Mohammed bin Salman, who arrived in India on Tuesday night, received a ceremonial welcome at the Rashtrapati Bhavan on Wednesday morning in the presence of President Ram Nath Kovind and Prime Minister Narendra Modi. He then met PM Modi for bilateral talks at Hyderabad House. 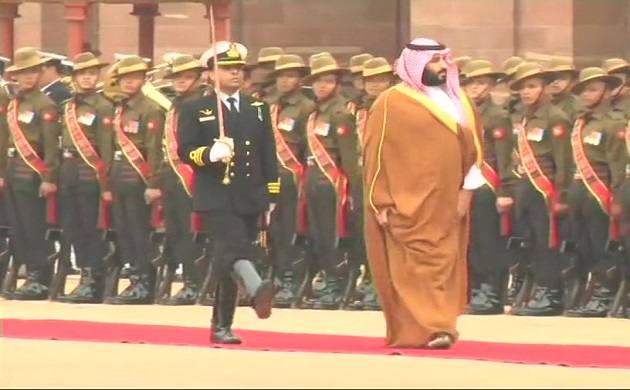 "Today we want to be sure that this relation between India and Saudi Arabia is maintained and improved for the sake of both countries. With the leadership of the President and the Prime Minister, I am sure we can create good things for Saudi Arabia and India," says Saudi Arabia Crown Prince Mohammed bin Salman at Rashtrapati Bhavan. 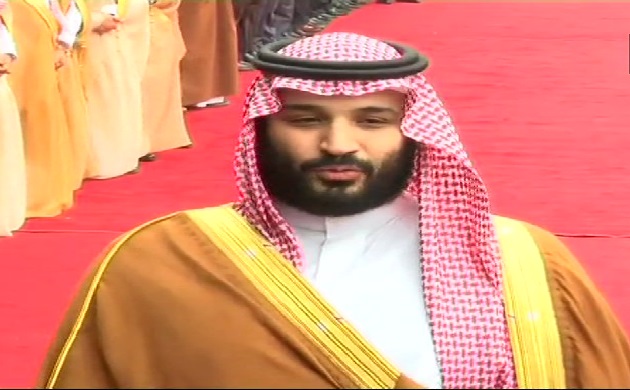 Meanwhile, Saudi Arabia's Minister of State for Foreign Affairs Adel al-Jubeir said in Islamabad on Monday that Riyadh will try to "de-escalate" tensions between India and Pakistan in the wake of the deadly terror attack in Pulwama by Pakistan-based Jaish-e-Mohammad.