Supreme Court Advocate Abdul Rasheed Qureshi Said That He Didn’t See Anything Substantial Where The Police Have Been Violent Against The Lawyers.

Senior Supreme Court advocate Abdul Rasheed Qureshi on Friday apologised to Delhi police over the November 2 Tis Hazari Court incident. In a personal note to Delhi Police Commissioner, Qureshi said that after watching the CCTV clips of the incident, he feels the lawyers resorted to violence that can’t be overlooked. “After seeing the CCTV grabs, I feel that the advocates have done something which is worthy of blame,” he wrote.

“On a personal note, I say that I am fully with you and your department. In fact, I apologise because the advocate fraternity has resorted to such violence that cannot be overlooked,” the letter read.

Qureshi also sought to give Delhi cops a clean chit and said that he didn’t see anything substantial where the police have been violent against the advocates.

Earlier in the day, the Supreme Court also pulled up the agitating lawyers over the Tis Hazari clashes and rejected their claim of atrocities by the Delhi Police. “Nobody claps with one hand. Problems were created by both Police and lawyers,” Justice Sanjay Kishan Kaul said. 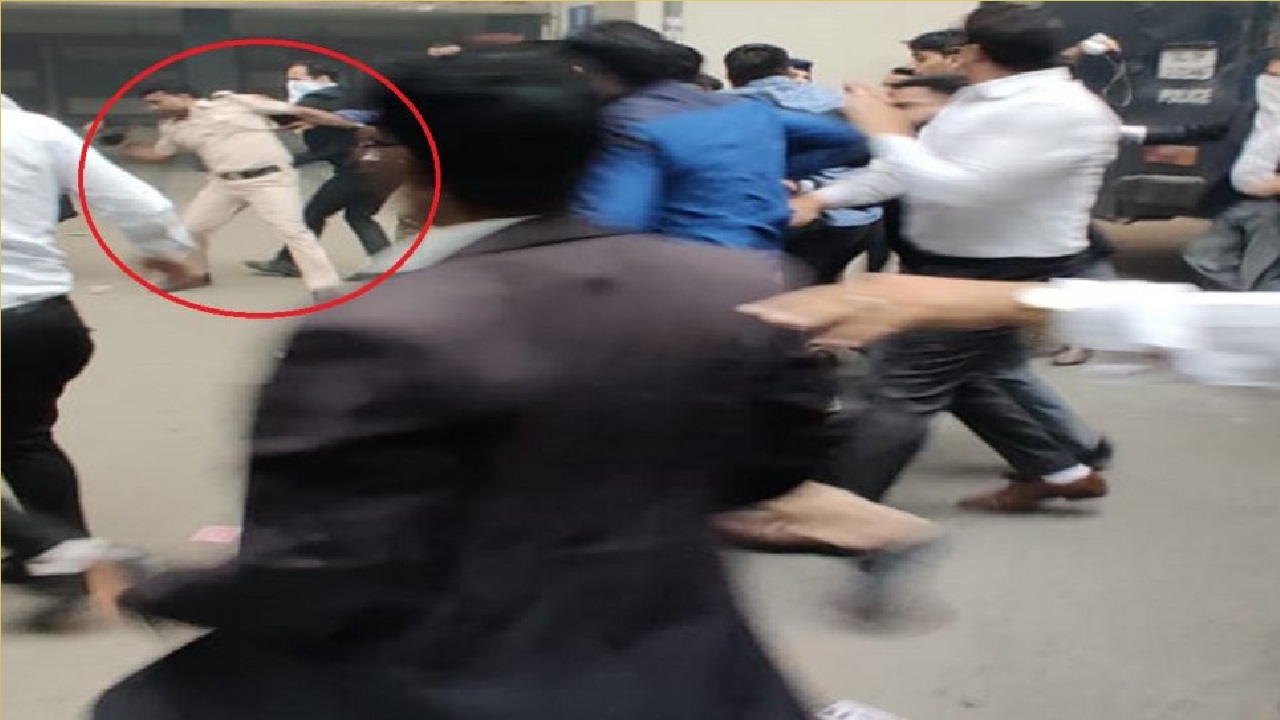 In edition to the Tis Hazari incident, lawyers at Delhi’s Saket court allegedly assaulted a policeman on duty. Following the assault on one of their own, Delhi police personnel staged an unprecedented agitation demanding the arrest of lawyers who attacked the constable on duty.