Chhatrapati Shivaji Maharaj Was A Very Secular Leader And Let His People Follow The Religion Of Their Choice. His Own Army Had A Cavalry Of About 1,50,000 Muslims.

Chhatrapati Shivaji is most famous for challenging the mighty Mughal Empire, at the time ruled by Aurangzeb. (Photo Credit: Twitter)

Shivaji Jayanti or Shiv Jayanti is being celebrated with much enthusiasm in parts of Maharashtra today. This day commemorates the birth anniversary of the Maratha ruler Shivaji Bhonsale, also known as Chhatrapati Shivaji Maharaj. Born on February 19, 1630, at the Shivneri Fort to a valiant Maratha regent Shahaji Raje, he was also known as ‘Chief of the Kshatriyas’. In 1674, he was formally crowned as the chhatrapati (monarch) of his realm at Raigad. The celebrations of Shiv Jayanti were first started by Lokmanya Tilak in Pune, which gradually spread to other parts of Maharashtra. Earlier, the Hyderabad traffic police have issued a traffic advisory for Tuesday to facilitate a procession to mark the birth anniversary of Chhatrapati Shivaji. The procession is being organised by the Chhatrapati Shivaji Marata Navyuvak Mandal. 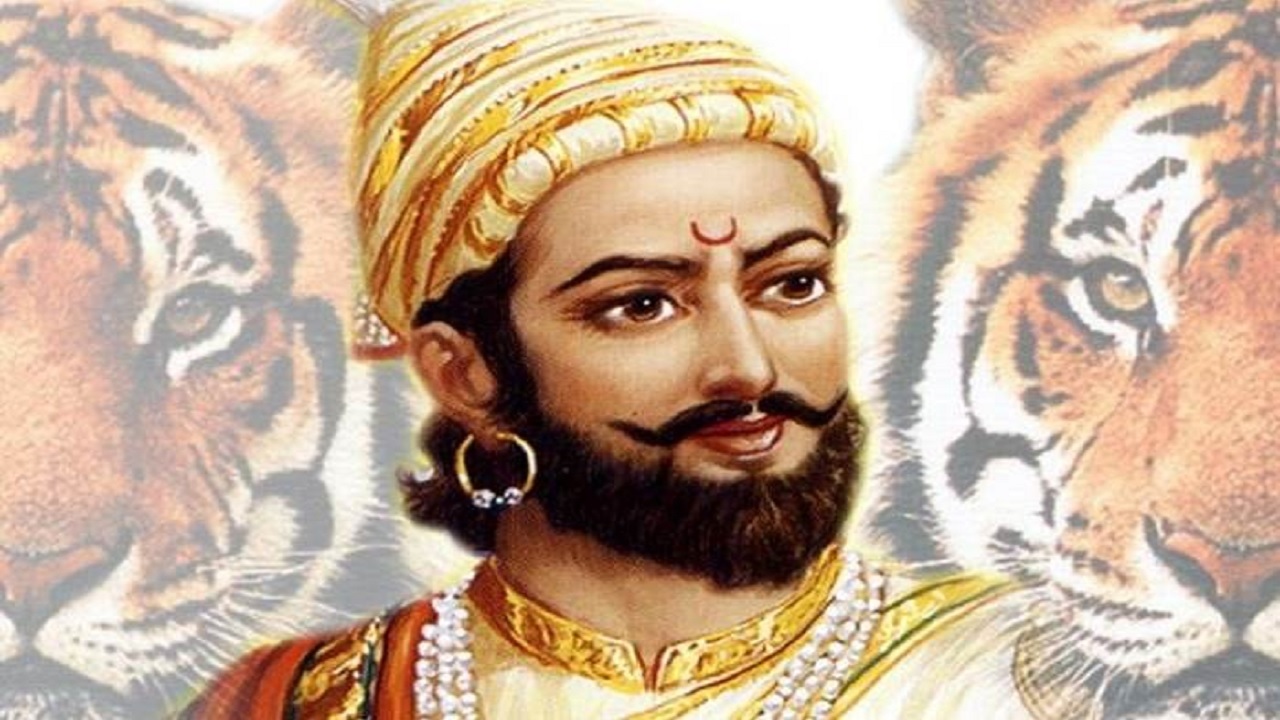