According To News Agency ANI, The Surgeons Also Extracted A Coin And A Screw And Two Nails From The Stomach Of The Bovine In A Operation That Lasted For Over 5 Hours.

A team of veterinarians in Tamil Nadu on Monday removed 52 kg plastic from the stomach of a cow in a marathon 5-hour-long surgery. The surgeons from Tamil Nadu Veterinary and Animal Sciences University (TANUVAS) operated on the cow to remove the plastic which she had ingested while searching for food. The surgeons also found a coin and a screw and two nails from the stomach of the bovine. According to news agency ANI, the cow had delivered some 20 days ago.

The owner of the cow said that he had purchased the cow when she was six months pregnant. However, after delivering, she started having problem in passing dung and urine. He took the cow to a local veterinary doctor, who suggested him to take her to TANUVAS. When doctors at TANUVAS performed X-ray and ultrasound, they were shocked to see that plastic has occupied one of the four chambers in the cow's stomach. 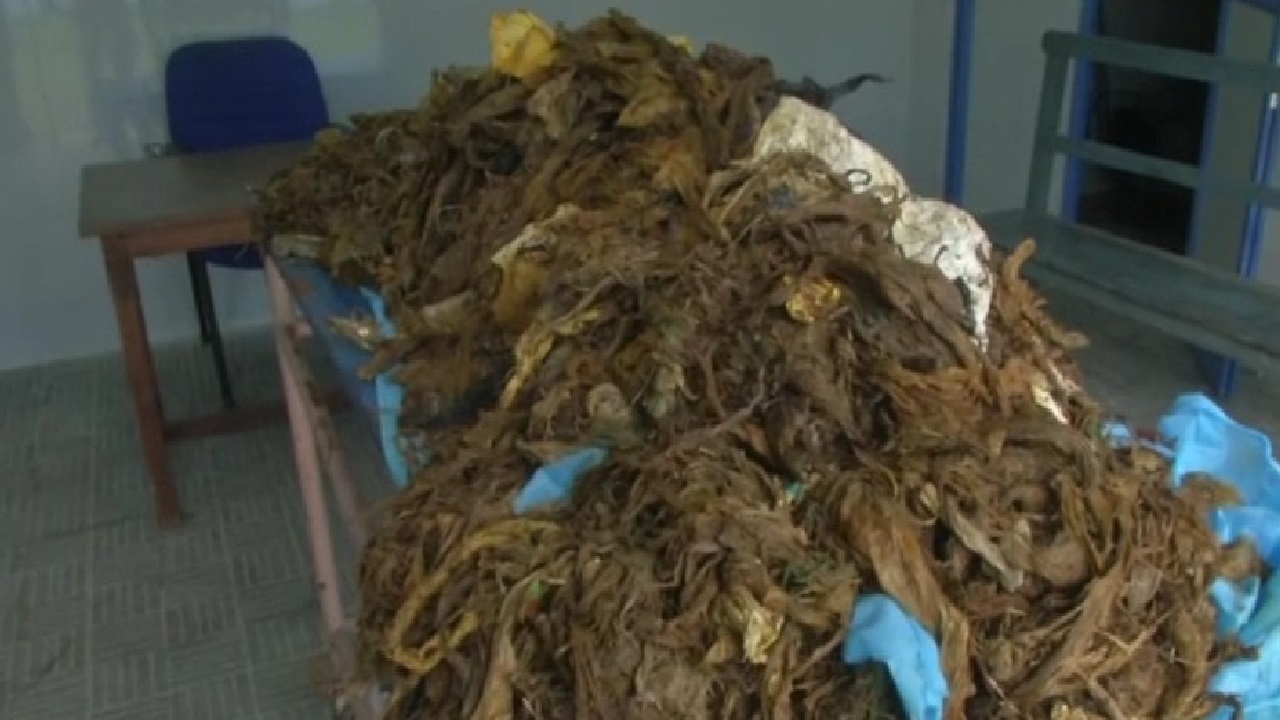 Stack of plastice removed from the cow's stomach in Tamil Nadu

"Plastics occupied 75 per cent of the rumen, one of the four chambers of the cow’s stomach," ANI quoted Dr Velavan, who was part of the team that performed the surgery. “It was a long and complicated operation and it took around 5.5 hours to complete it. Two screws and one coin was also found among the plastic,” he added.

While violence in the name of cow vigilantism has been on the rise in the country over the last few years, the animal, worshiped by a section of Hindus, continue to suffer. Recently, Uttar Pradesh Chief Minister Yogi Adityanath had claimed that plastic has been one of the main reasons of death of cows.