Be It Procedures Like Botox, Lip Injections To Breast Enhancement Surgeries And Liposuction These Celebs Admitted To Be The Victims Of Their Insecurities Which They Later Regretted.

In an industry where actors such as Meryl Streep were once considered ‘too ugly’ to be an actress, one can only fathom the pressure artistes are forced into the abyss of constructed and imagined beauty. Afraid of shedding the ‘beauty’ they once are adorned for several celebrities have come clean about going under the knife to extenuate the imperfections to their Achilles heels for them. Be it procedures like Botox, lip injections to breast enhancement surgeries and liposuction these celebs admitted to be the victims to their insecurities which they later regretted.

Below is a list of few of the celebs who expressed regret over the work they have done:

Nicole Kidman: This Australian beauty and one of Hollywood’s most coveted stars admitted in 2013, “No surgery for me. I did try Botox, unfortunately, but I got out of it and now I can finally move my face again.” (Photo credit: Instagram) 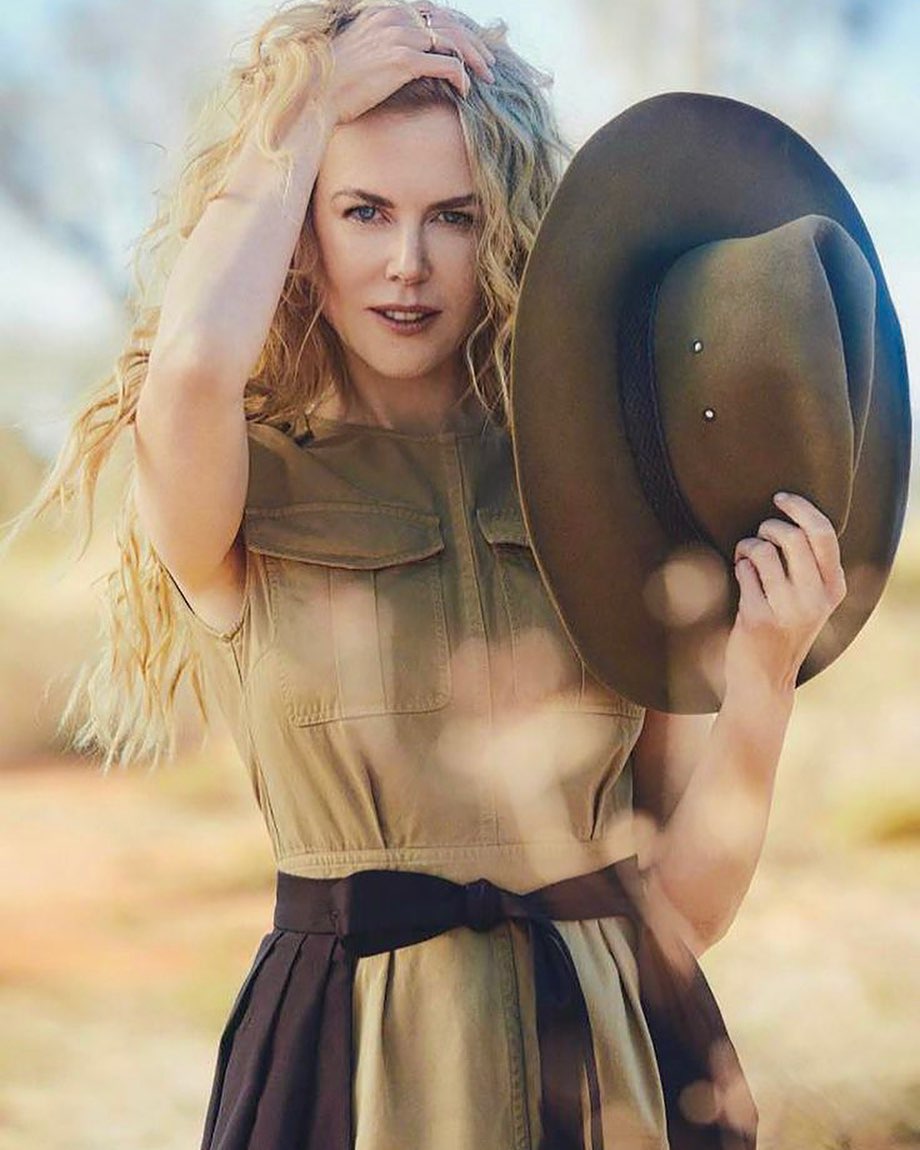 Courteney Cox: These former F.R.I.E.N.D.S star who faced a lot of backlash over her fillers told New Beauty in 2017, “I’ve had all my fillers dissolved. I feel better because I look like myself.I think that I now look more like the person that I was (before adjustments). I hope I do’’. (Photo credit: Instagram) 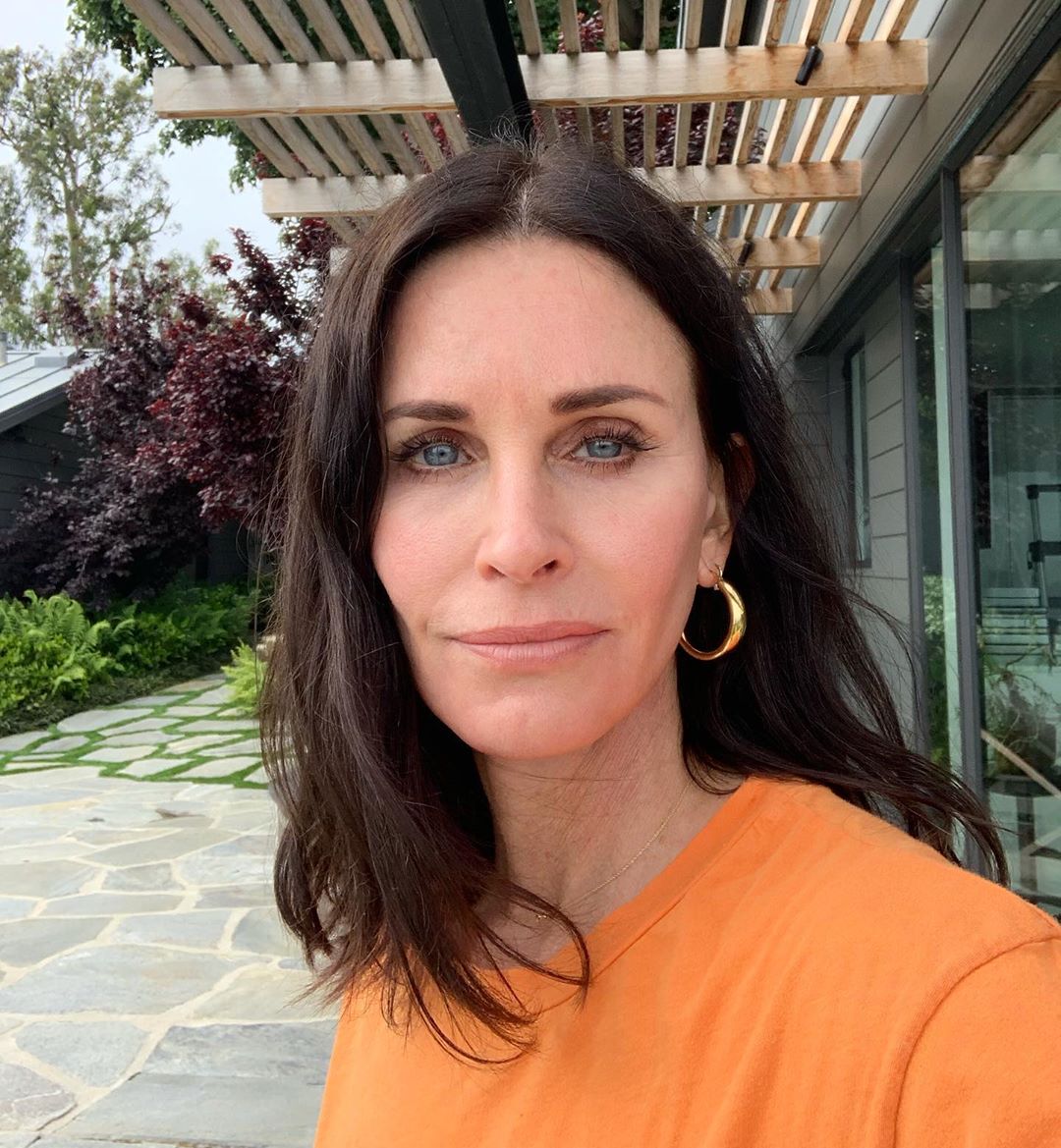 Gwyneth Paltrow: This Marvel actor who recently admitted to fear of getting old and not ‘f****ble anymore’ in 2013 told Harper’s Bazaar  in 2013, ‘’I would be scared to go under the knife, but you know, talk to me when I’m 50,” . “Except I won’t do Botox again, because I looked crazy. I looked like Joan Rivers!’’ (Photo credit: Instagram) 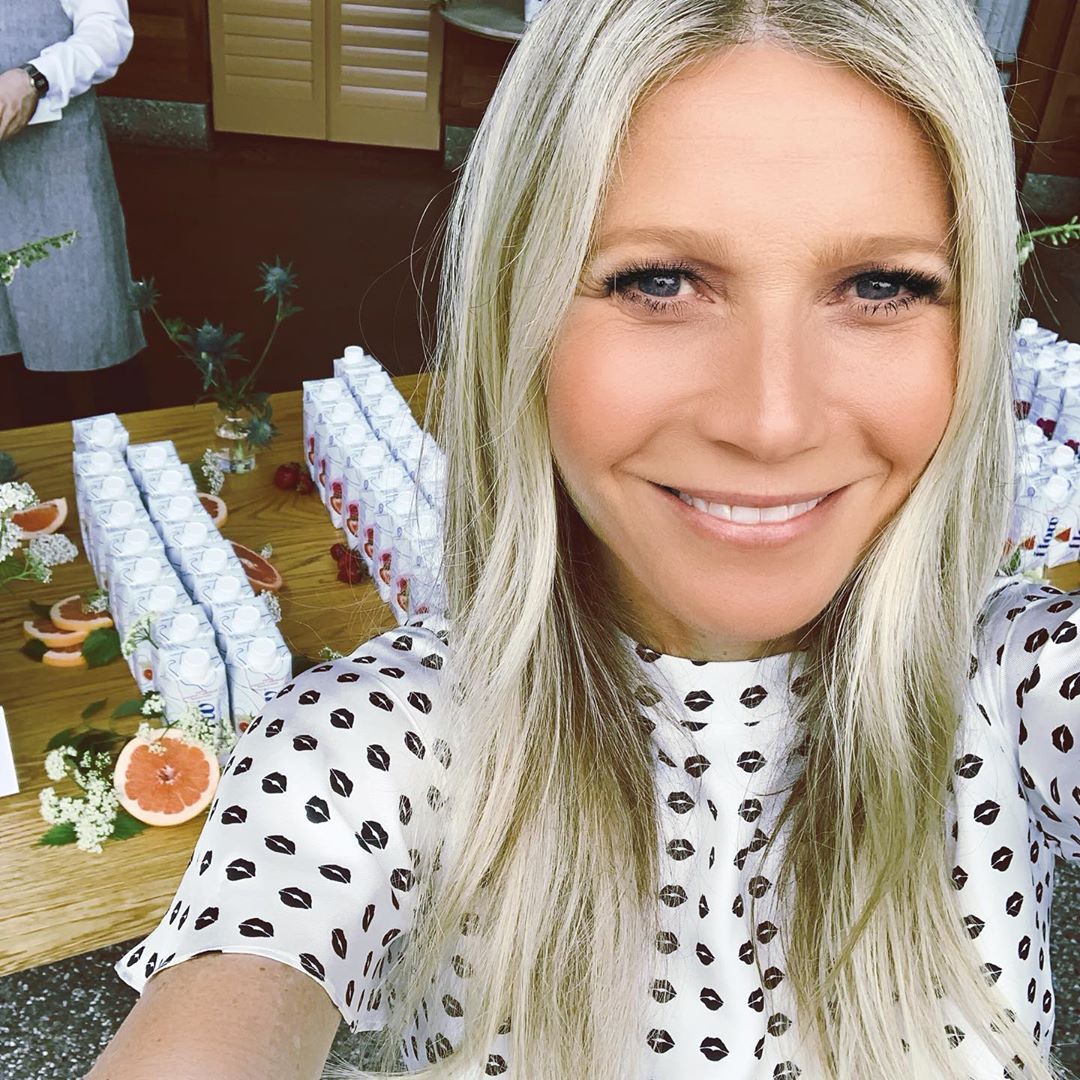 Cameron Diaz: This blonde bombshell expressed complete regret at the outcome of her Botox. Talking to ET, the Mask actress said in 2014, “I’ve tried [Botox] before, where it was like [a] little tiny touch of something. It changed my face in such a weird way that I was like, ‘No, I don’t want to [be] like [that].  “I’d rather see my face aging than a face that doesn’t belong to me at all.” (Photo credit: Instagram) 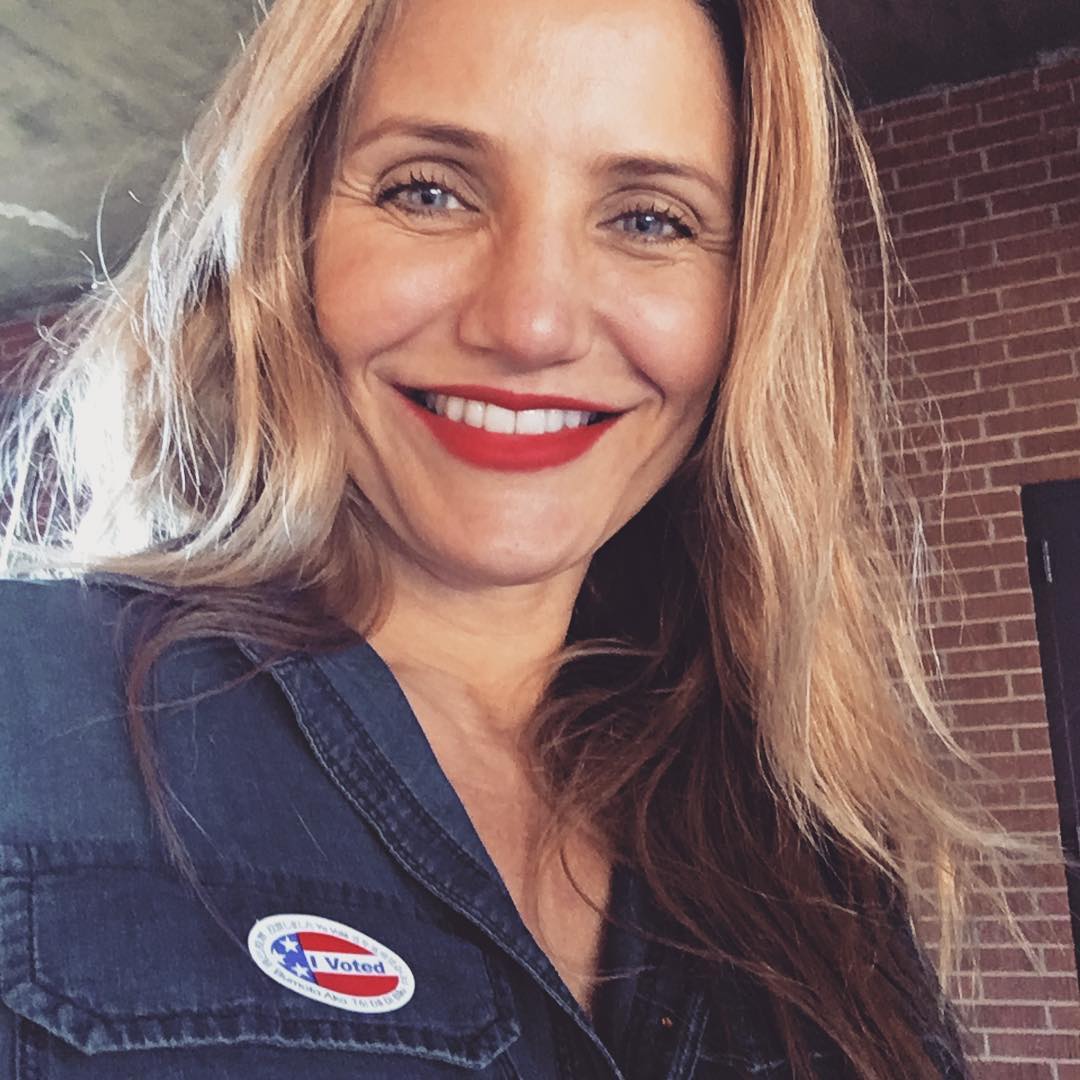 Gisele Bundchen: This Brazilian beauty who admitted to having boob job after breastfeeding her kids wrote in her memoire, ‘’Lessons: My Path to a Meaningful Life,

“When I woke up, I was like, ‘What have I done?’ I felt like I was living in a body I didn’t recognize,” she wrote. “For the first year I wore [baggy] clothes because I felt uncomfortable.” (Photo credit: Instagram) 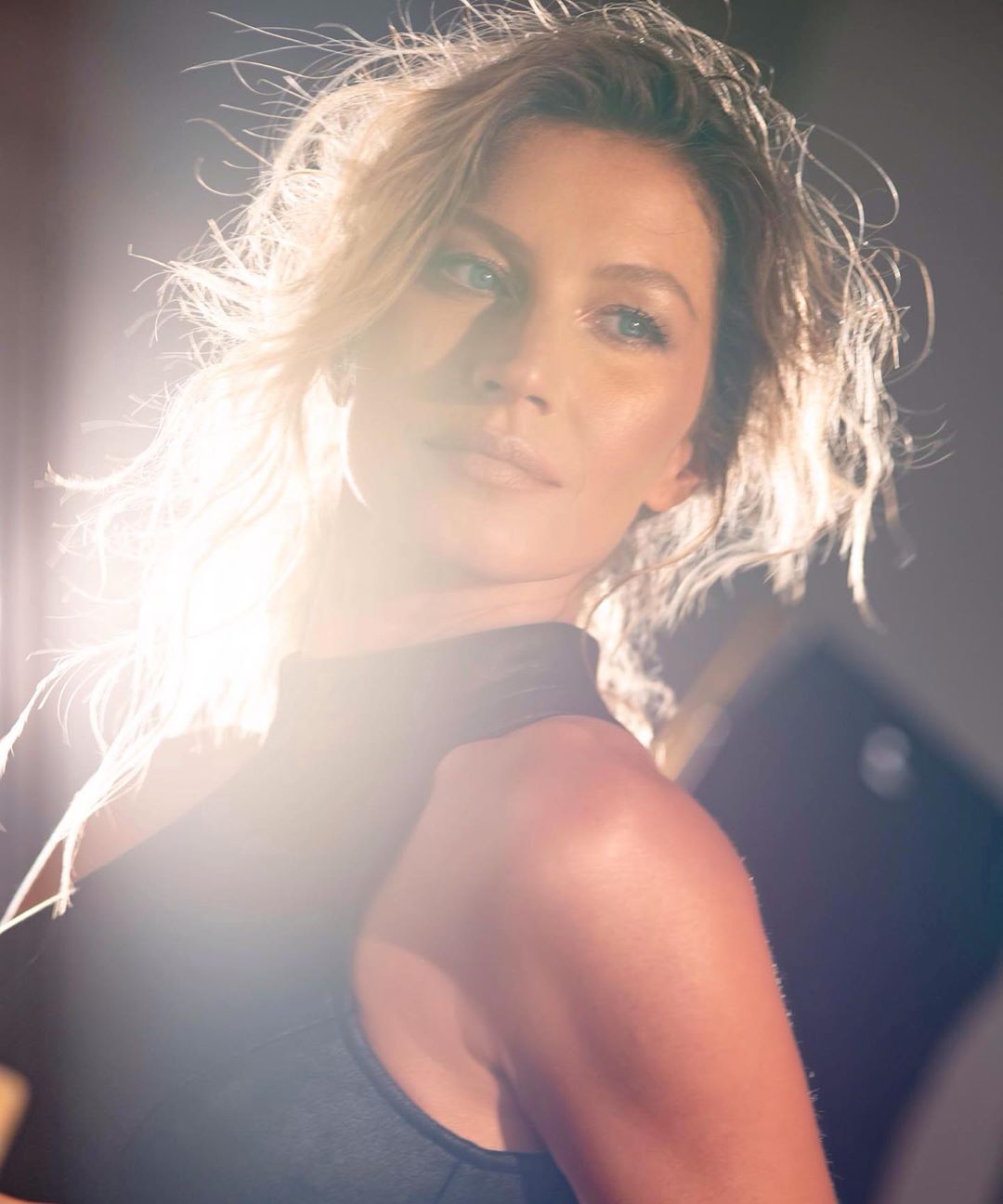