For Better Memory And Healthy Heart, Eat These Food Items In High Quantity

According To The Researchers, Including Luna Xu From The University Of Technology Sydney In Australia, High Consumption Of Fruit And Vegetables Is Linked To Lowered Odds Of Memory Loss.

Researchers have uncovered a strong link between the consumption of certain food groups like vegetables and cereals, and memory loss and heart disease, findings that may lead to better dietary recommendations for older people. The study, published in the International Journal of Public Health, assessed data from 1,39,000 older Australians, and found associations between certain food groups like vegetables and cereals, memory loss and co-occurring cases of heart disease and diabetes.

According to the researchers, including Luna Xu from the University of Technology Sydney in Australia, a high consumption of fruit and vegetables is linked to lowered odds of memory loss, and its comorbid heart disease. They said a high consumption of protein-rich foods is associated with a better memory. 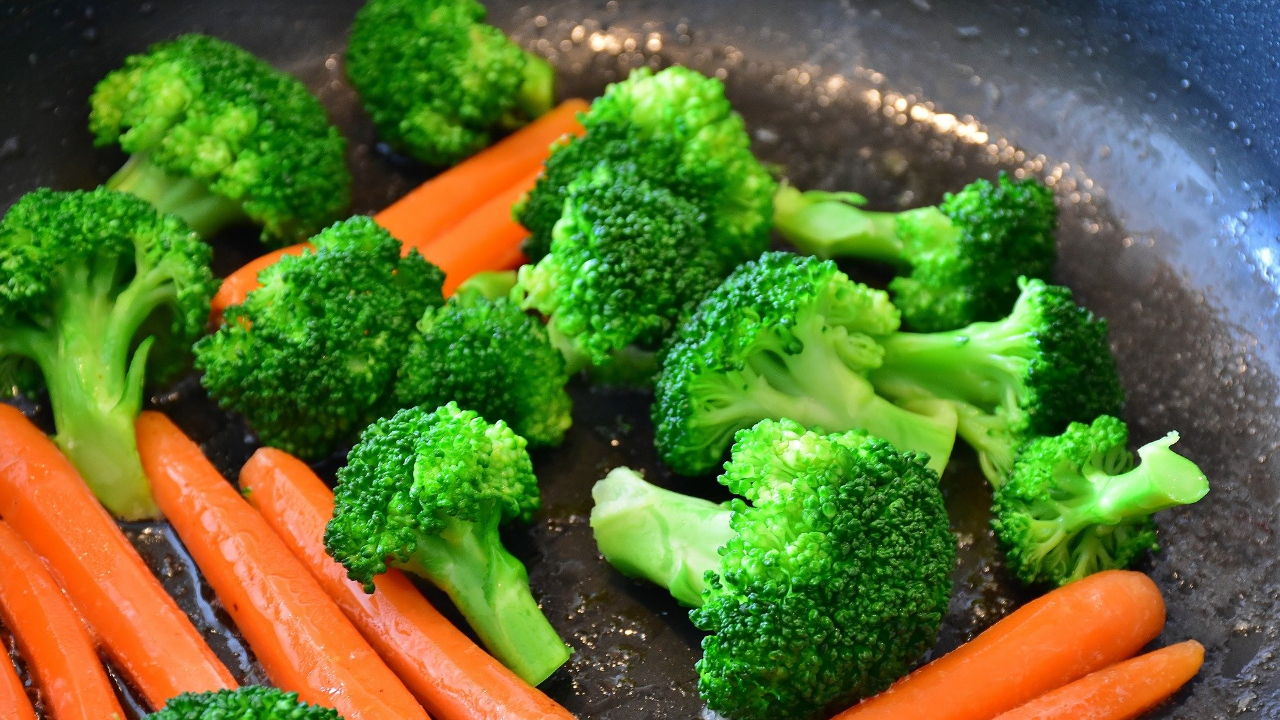 This link between food group and memory status may vary among different older age groups, the study noted, pointing to the need for age-specific healthy dietary guidelines. People aged 80 years and over with a low consumption of cereals are at the highest risk of memory loss and its comorbid heart disease, the researchers said.

"Our present study implies that the healthy eating suggestions of cereals consumption in the prevention of memory loss and comorbid heart disease for older people may differ compared to other age groups," Xu said.

According to Xu and her team, memory loss is one of the main early symptoms for  dementia patients, who live on average with two and eight comorbid conditions that may accelerate cognitive and functional impairment. The most common co-occurring illnesses in dementia, they said, include cardiovascular diseases, diabetes, and hypertension. 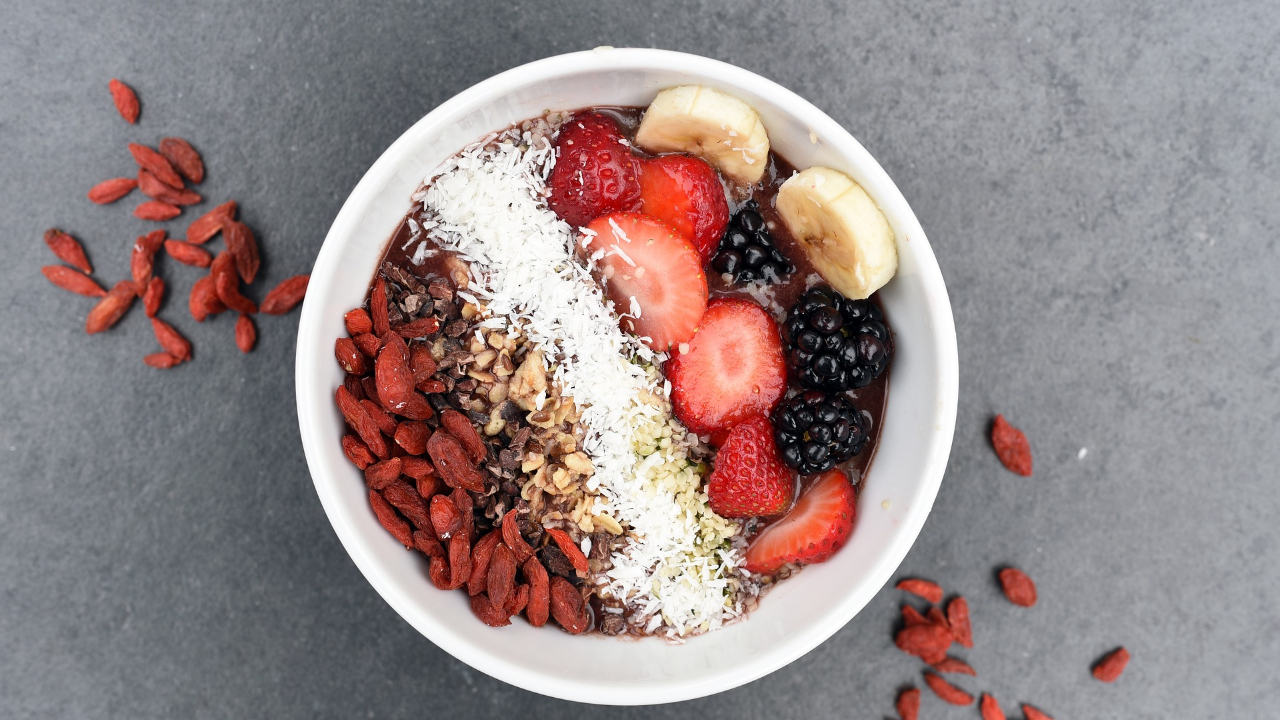 "The dietary intervention in chronic disease prevention and management, by taking into consideration the fact that older populations often simultaneously deal with multiple chronic conditions, is a real challenge," Xu said.

"To achieve the best outcome for our ageing population, strong scientific evidence that supports effective dietary intervention in preventing and managing co-occurring chronic conditions, is essential," she added.