Maha Shivaratri 2020: All You Must Know About Mahadev’s 12 Jyotirlingas And Their Significance

Maha Shivaratri 2020: There Are Many Legends And Folklores Associated With Shivaratri. The Most Popular Belief Is That Lord Shiva Married Devi Parvati, The Avatar Of Mother Shakti, On This Day.

Maha Shivaratri 2020: Maha Shivaratri, one of the biggest festivals in the Hindu calendar, will be celebrated on February 21st this year. There are many legends and folklores associated with Shivaratri. The most popular belief is that Lord Shiva married Devi Parvati, the avatar of Mother Shakti, on this day. Many people observe fast to please Lord Shiva. Others offer ‘jalabhishekam’ as part of the ritual. Though there are numerous temples dedicated to Lord Shiva, the Hindu mythology holds special significance for 12 ‘Jyotirlingas’ located across India. According to the Hindu traditions, at Jyotirlinga temple, Lord Shiva is worshipped in form of a fiery column of light. ‘Jyoti’ means ‘radiance’ and Lingam, the Shiva Lingam- ‘the mark or sign’ of the God or the phallus symbol. In India, there are 12 ‘Jyotirlingas’. On Maha Shivaratri 2020, here’s what you must know about these special places of reverence: 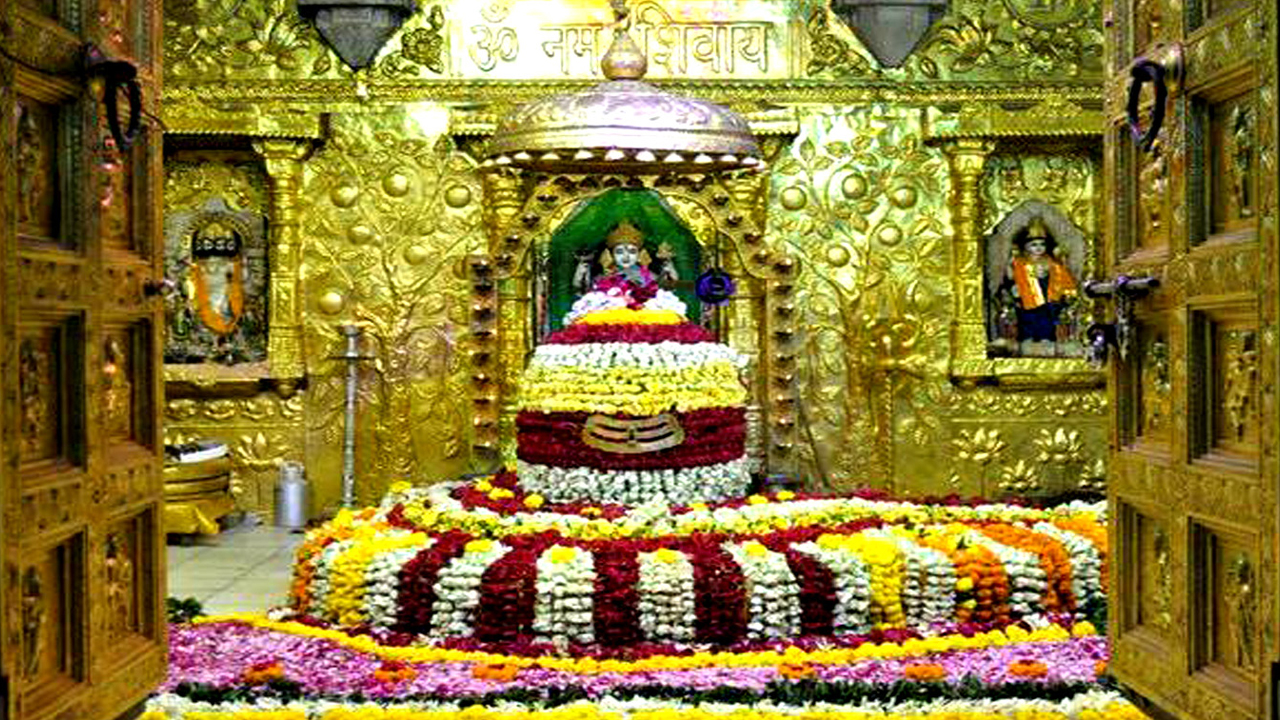 Somnath, Gujarat: Somnath is traditionally considered the first pilgrimage site: The Dwadash Jyotirlinga pilgrimage begins with the Somnath Temple. Hindu mythology states that the Somnath temple was created by the Moon God himself. 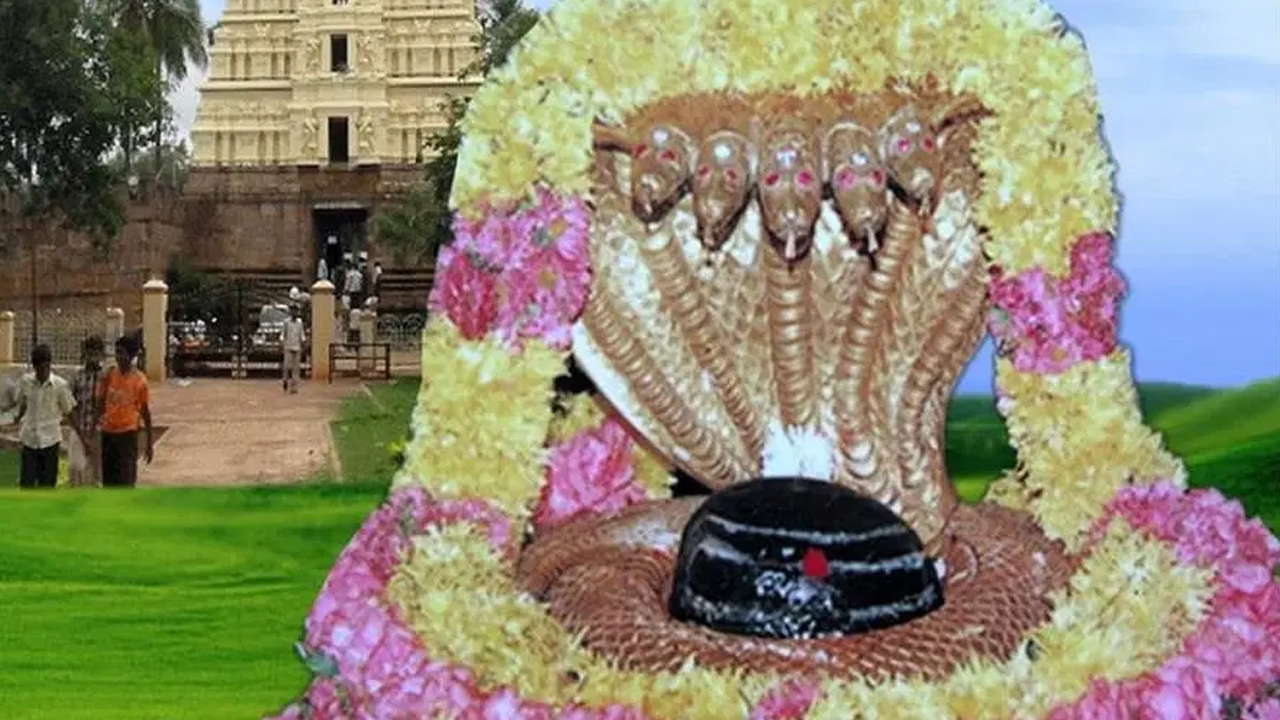 Mallikarjuna, Andhra Pradesh: Mallikarjuna, also called Srisaila, is located on a mountain on the river Krishna. Srisailam enshrines Mallikarjuna in an ancient temple that is architecturally and sculpturally rich. It is one place where both Shakti peetha and Jyotirlingam are located together. 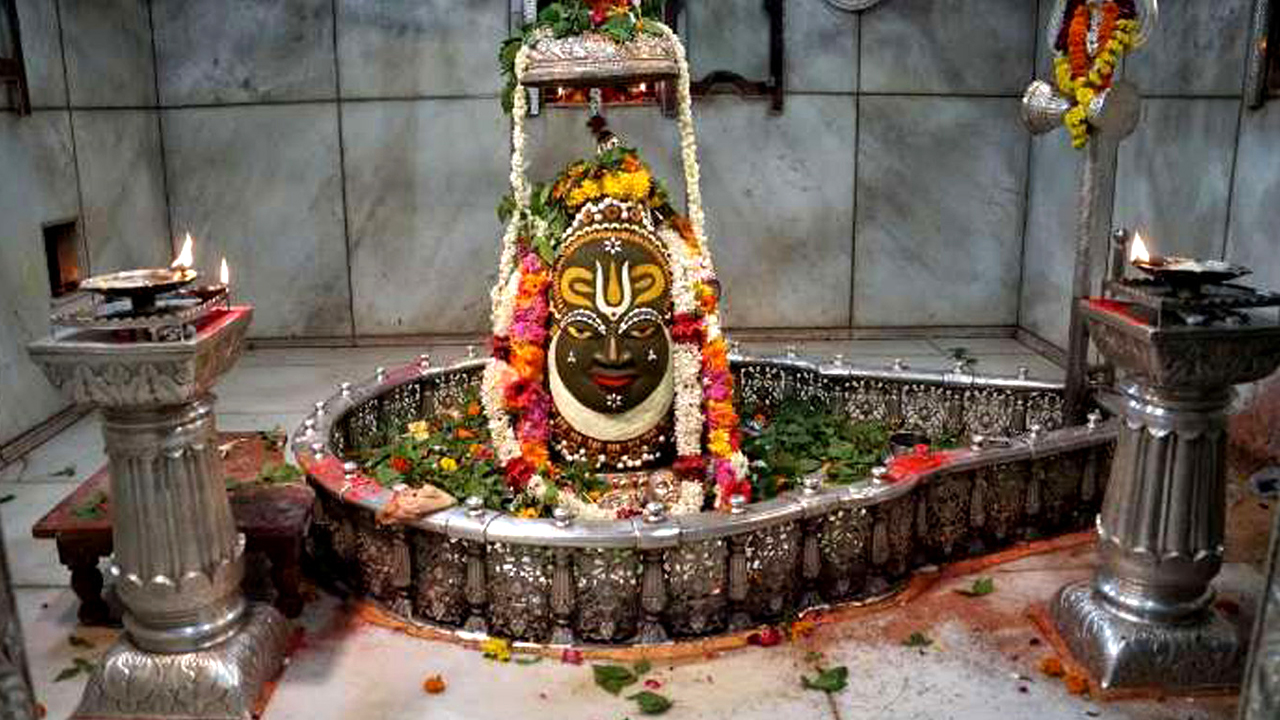 Mahakaleshwar, Madhya Pradesh: The Lingam at Mahakal is believed to be Swayambhu, the only one of the 12 Jyotirlingams. It is also the only one facing south and also the temple to have a Shree Yantra perched upside down at the ceiling of the Garbhagriha. 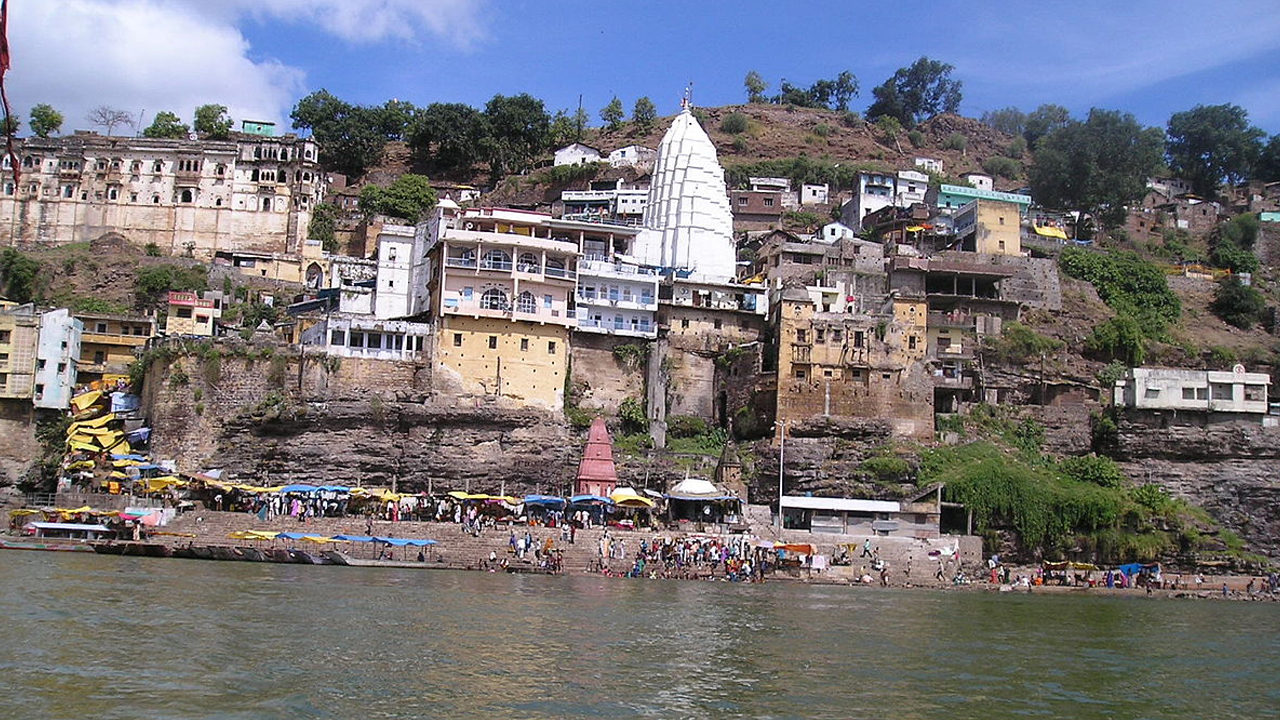 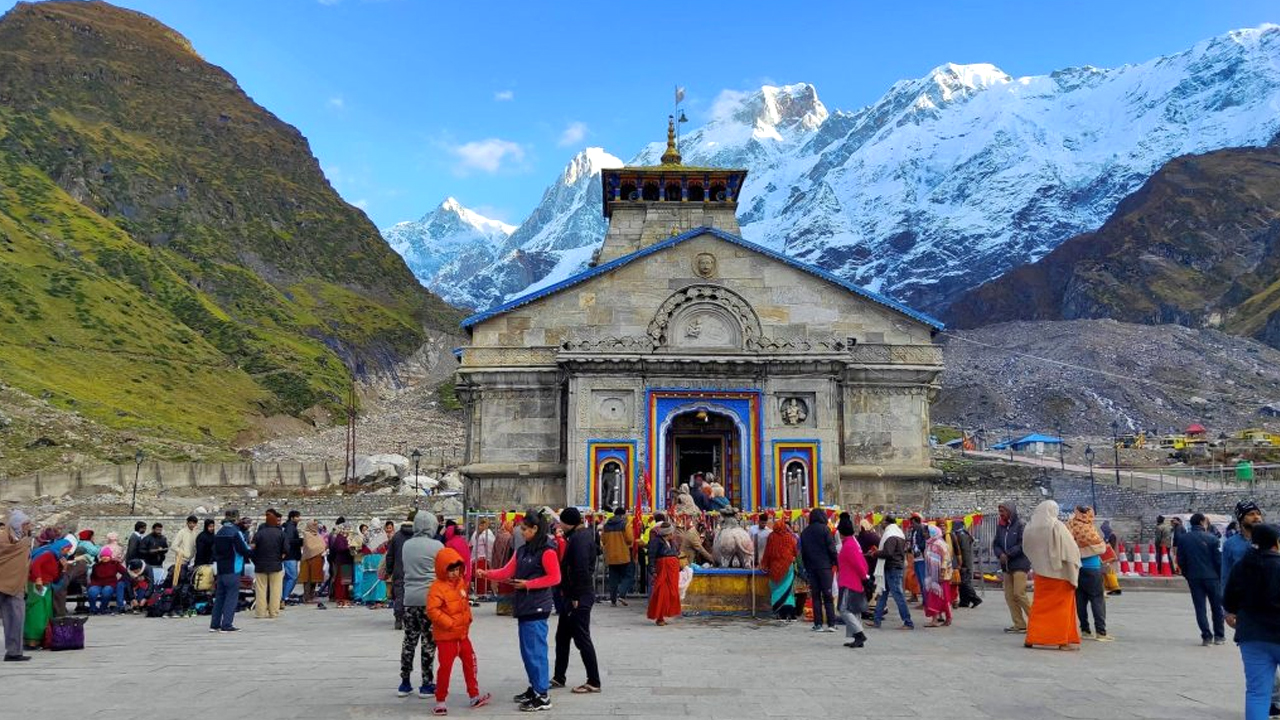 Kedarnath, Uttarakhand: Kedarnath in Uttarakhand is revered as the northernmost and the closest Jyotirlinga to Lord Shiva’s eternal abode of Mount Kailash. 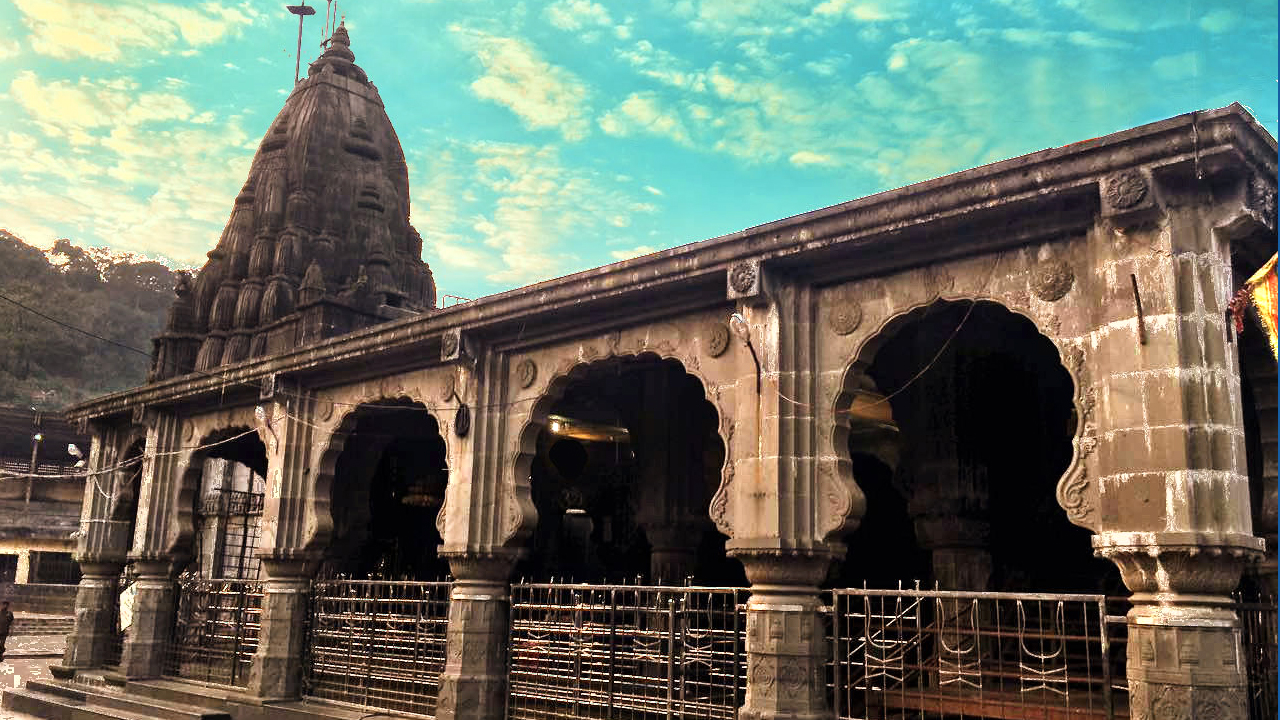 Bhimashankar, Maharashtra: Bhimasankar temple in Bhimpur near Gunupur of Rayagada district in South Orissa is also believed as Bhimasankar Jyotirlinga, which is situated at the western part of the holy Mahendragiri mountains and at the river bank of Mahendratanaya. 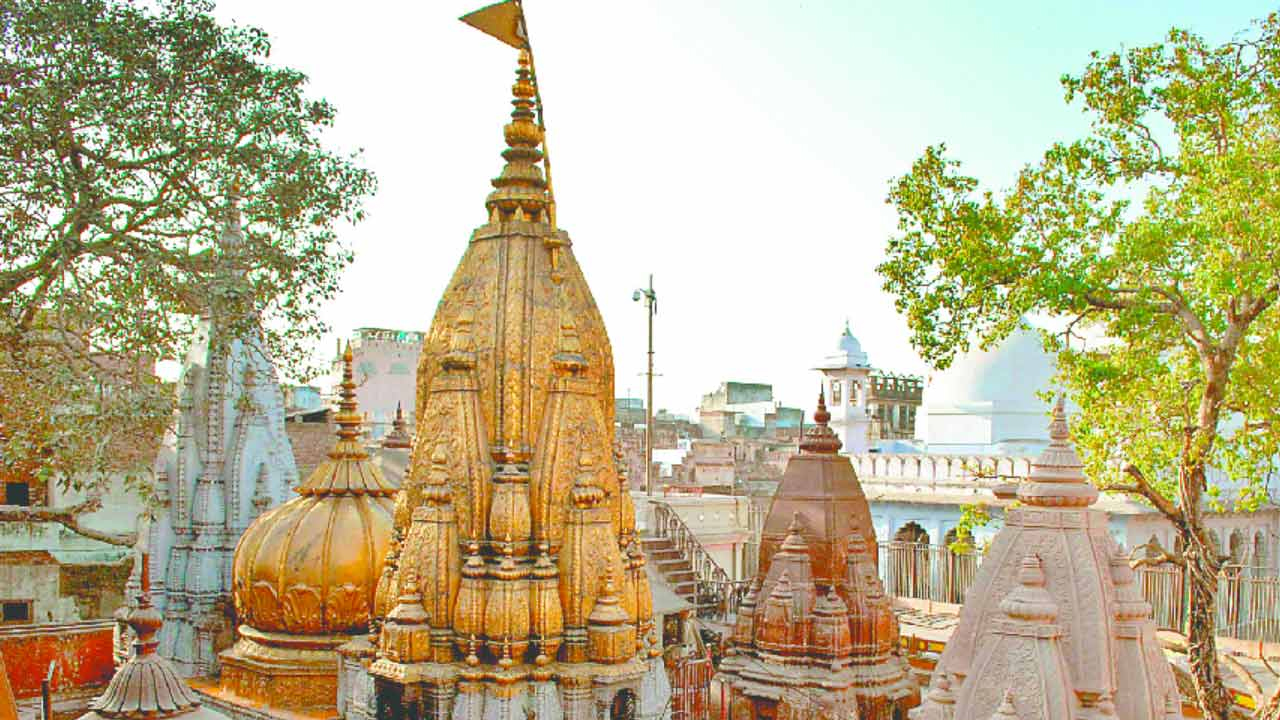 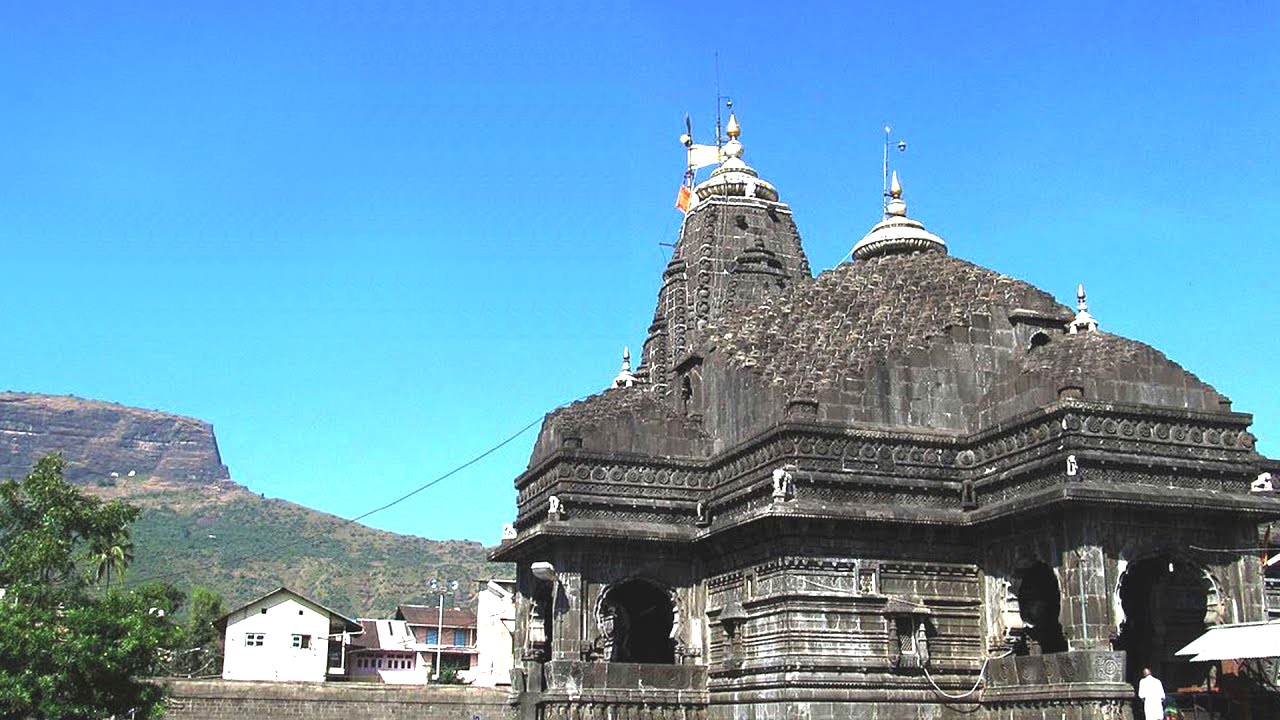 Trimbakeshwar, Maharashtra: Trimbakeshwar Temple, near Nasik in Maharashtra, is a Jyotirlinga shrine associated with the origin of the Godavari river. 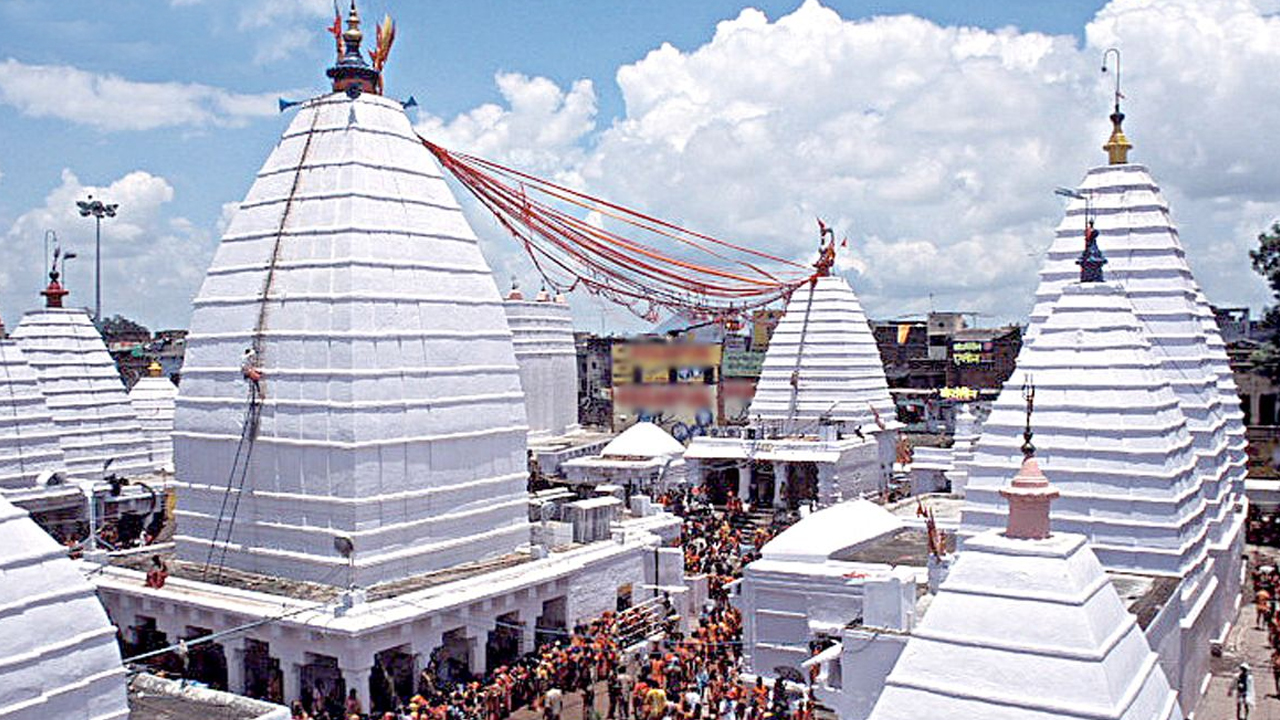 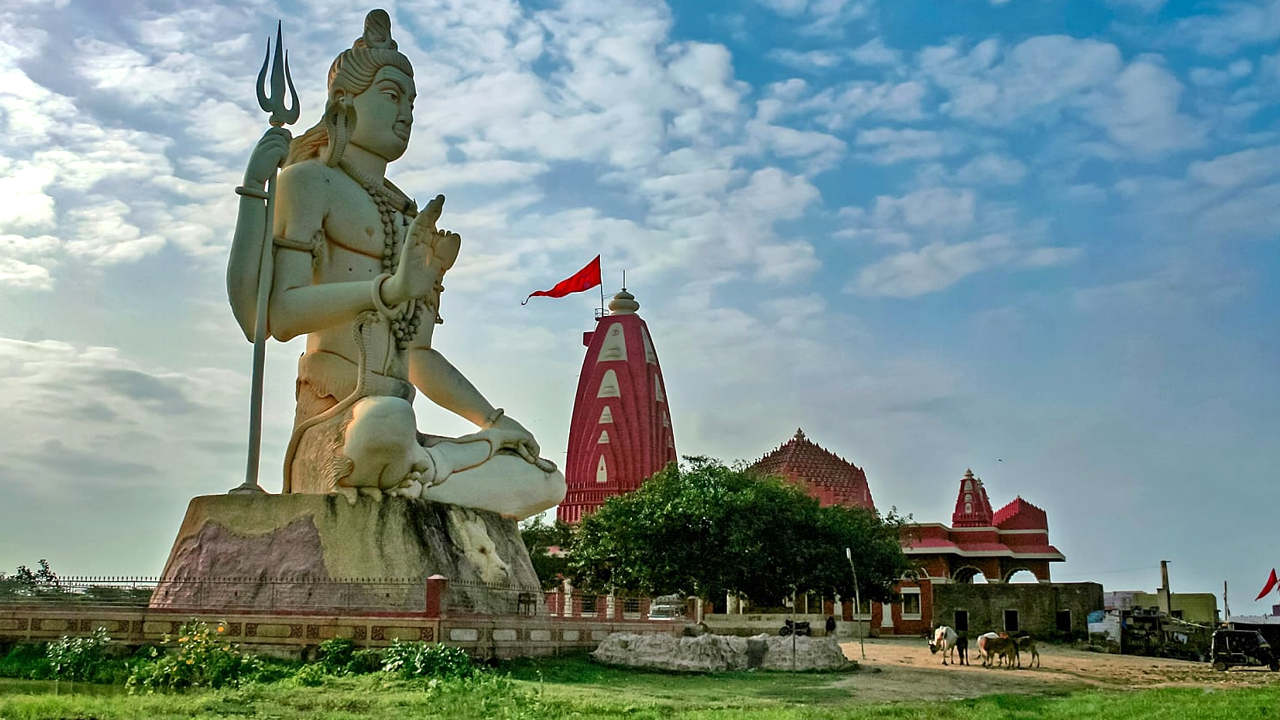 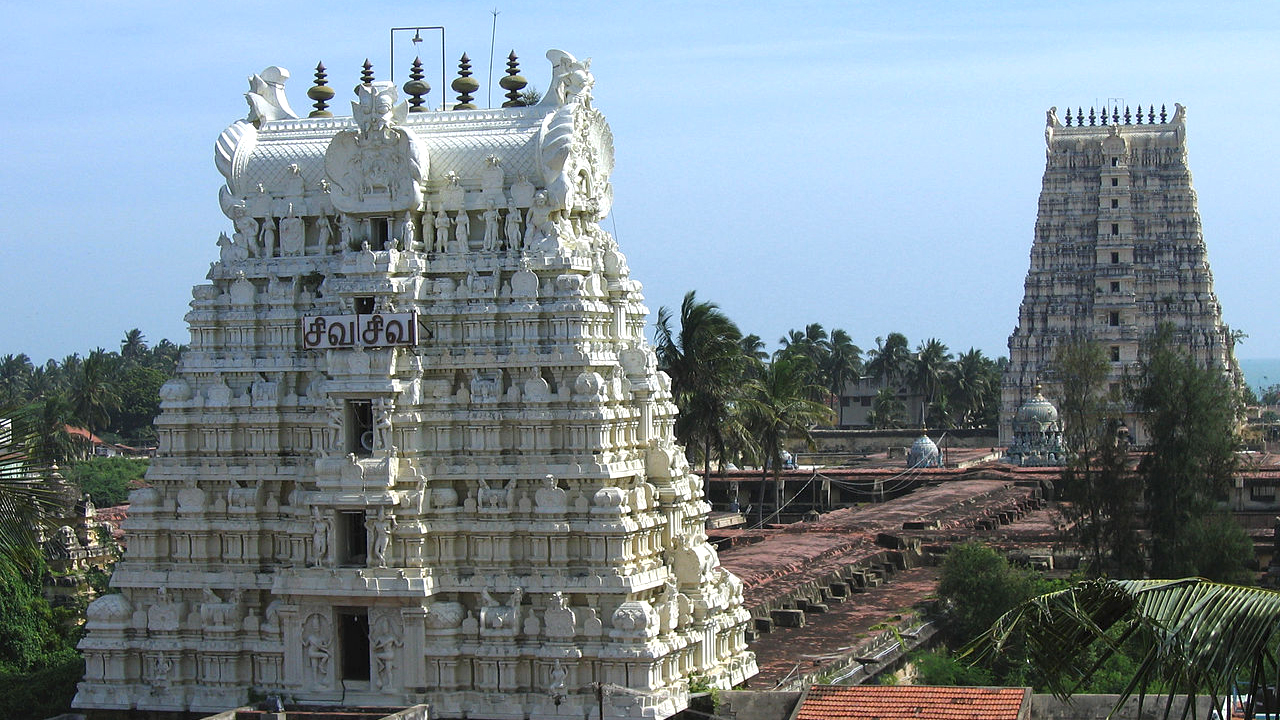 Rameshwar, Tamil Nadu: Rameswaram in Tamil Nadu is home to the vast Ramalingeswarar Jyotirlinga temple and is revered as the southernmost of the twelve Jyotirlinga shrines of India. 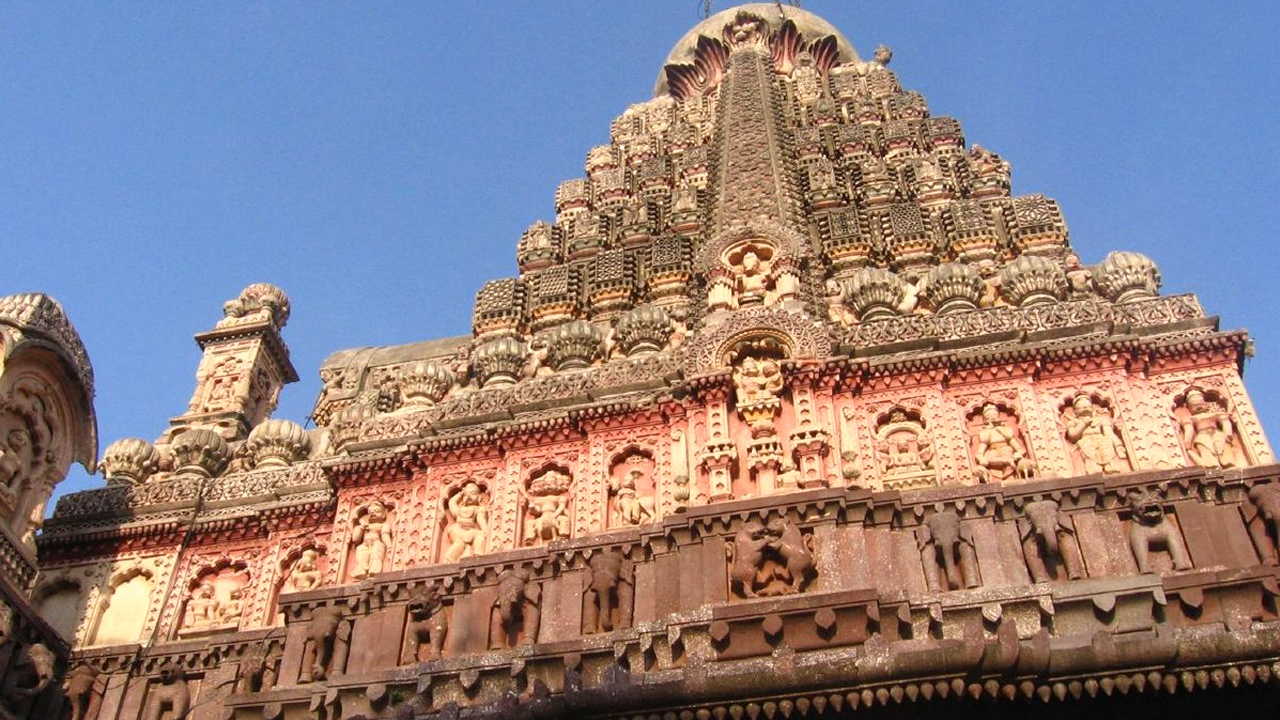 Grishneshwar, Maharashtra: Grishneshwar Jyotirlinga shrine, is situated at a village called Verul which lies at a distance of 11 km from Daulatabad.