World Emoji Day 2019: We express, impress, laugh, cry and show our emotions in most vivid way thanks to emojis. Today, July 17, happens to the be the World Emoji Day. Celebrated since 2014, the World Emoji Day recognises the contributions made by the emojis in our daily online conversations. The tech giant Apple and Google have both shared their plans about bringing new emoji to their operating systems (OS) in coming months. Both of these IT companies are going to add up to 60 new emoji in all. You will be able to use cutesie stuff like sloth, service dog, guide dog and otter. 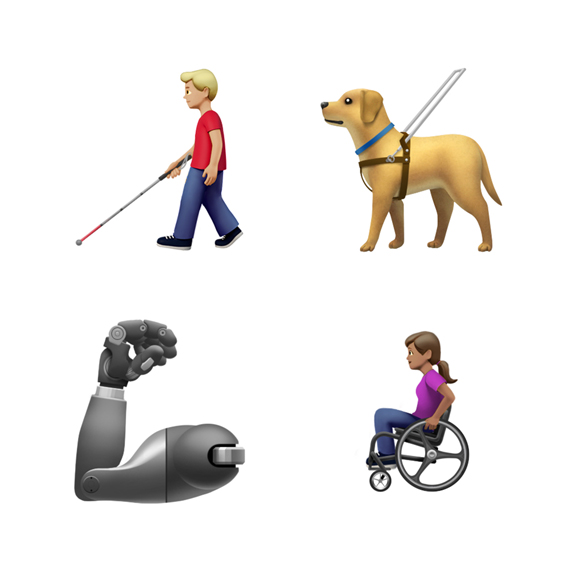 Android Q introduces around 65 new emoji. As the Diwali is coming, you can find Diya lamp emoji also. New food items such as waffles and garlic emoji will also be added to the list. These additions would be a part of Emoji 12.0. Apple shared its designs for iOS 13 and macOS 10.15 today.

Android users will see 71 multi-skintoned couples along with 53 gender inclusive designs. These emoji are expected to be launched with Android Q before the end of September. Eligible users can enrol in Android Beta program to access these emojis.

Wonder who created emoji for the very first time in the world? It's Shigetaka Kurita developed first widely-used set of emoji in 1999. He took inspiration from weather forecasts that used symbols to display and talk about weather. Initially emoji were used by the Japanese mobile operators NTT DoCoMo, SoftBank Mobile (Vodafone) and au. 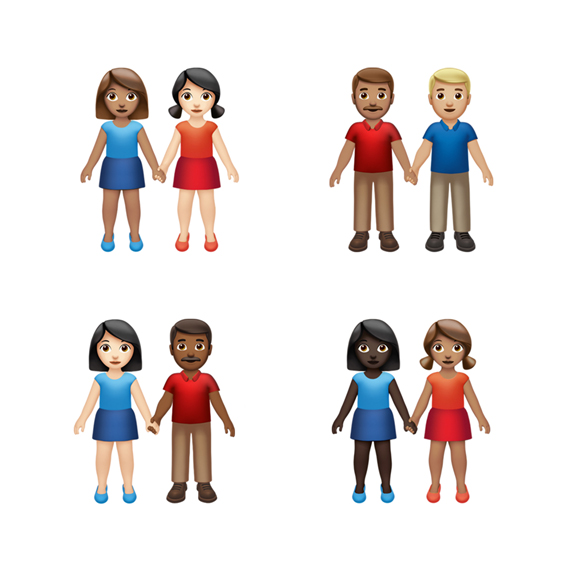 Why celebrate Emoji Day on July 17? July 17 is famously displayed on the calendar emoji that is why it is celebrated on this date.

In the end, don't forget to share your favourite emoji with us.

On this #WorldEmojiDay, share your favourite emoji with us 😃