On World Photography Day Here Is A Look At Some Of The Rarest Photos Ever Captured That Completely Changed The Course Of World History.

An innovation that captures time and survives time, World Photography Day is celebrated each year on August 19 with an aim to inspire photographers across the planet. While photography can sometimes be an art, a passion or a cherished-moment perfectly captured, some photography has been captured in such a way that the whole perspective of how we once viewed at something in one light is brought to you in a whole new perspective awakening emotions you might have never foreseen.

On World Photography day let us look at some of the rarest photos ever captured that completely changed the course of world history: 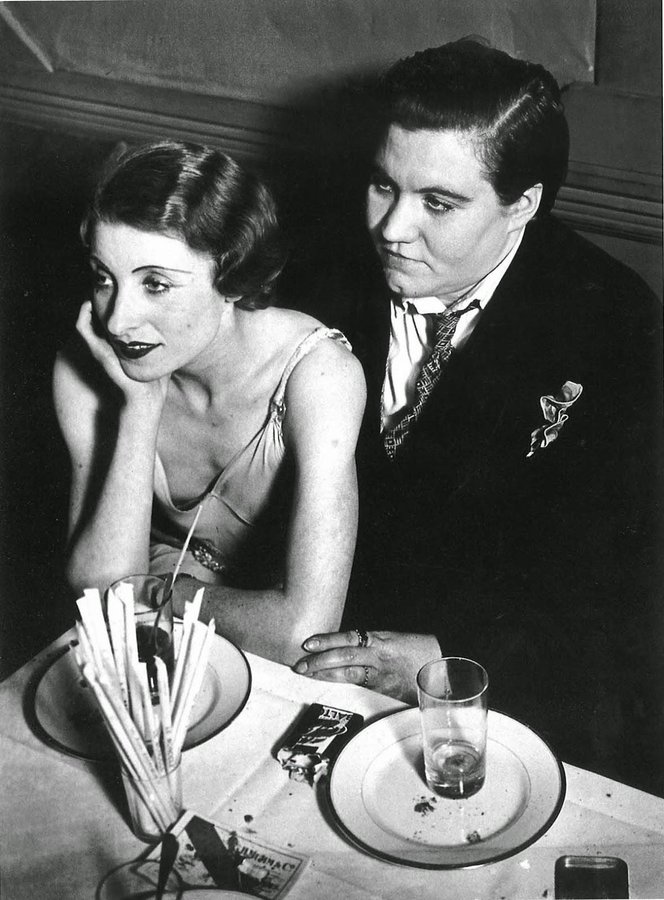 The Statue of Liberty under construction in Paris in 1884 (Photo credit: Twitter) 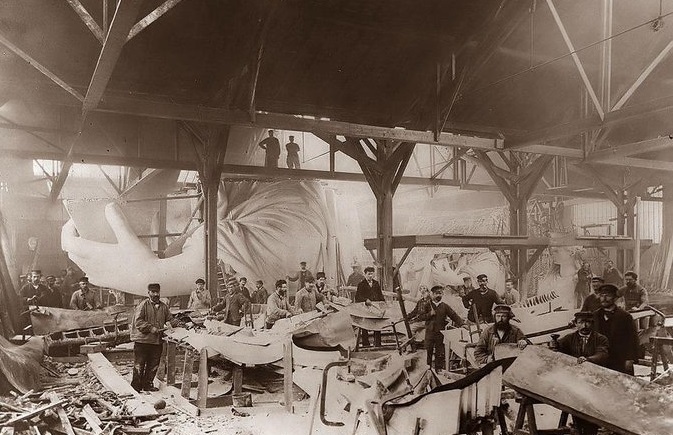 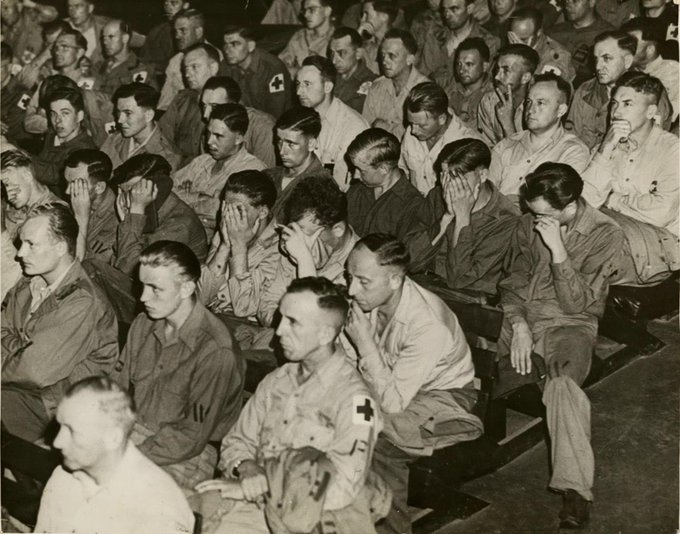 The Lone Man who refused to salute of the Fuhrer, 1936. (Photo credit: Twitter) 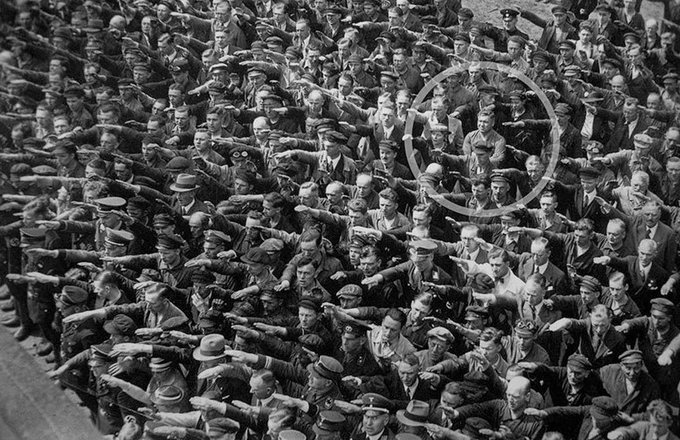