Holika Dahan Commemorates The Death Of The Demoness Called ‘Holika’. It Is Celebrated A Day Before Holi.

Holika Dahan is one of the most important Hindu festivals, celebrated every year a day before the colourful festival of Holi across India with much fervour and enthusiasm. Also known as Choti Diwali and Holika Deepak, this festival commemorates the death of the demoness called 'Holika'. This year, Holika Dahan will be celebrated on 9 March, 2020. According to Hindu scriptures, the lightening and worship of the bonfires must be performed during the Pradosh Kaal i.e. after sunset on Purnima Tithi. However, it mustn't be done until Bhadra Tithi is over.

The Story Of Holika And Prahlad:

It is believed that an evil emperor Hiranyakashyap had a son named Prahlad, who was a fervent devotee of Lord Vishnu. But his father did not like that and he wanted him to relinquish his faith in Lord Vishnu and stop worshiping him. However, Prahlad refused to do so and this made him furious and he decided to kill him. Hiranyakashyap took the help of his sister Holika who had a heavenly blessing which protected her from fire. Holika sat on a bonfire and tricked Pralhad to sit on her lap. But with the blessings of Lord Vishnu, Prahlad, who kept reciting his name, was safe and unharmed. On the other hand, Holika got burnt. It is believed that the boon was applicable only if she sits alone in the fire. The story is about the power of devotion and the victory of good over evil. And with this fable, the tradition of Holika Dahan came into practice. 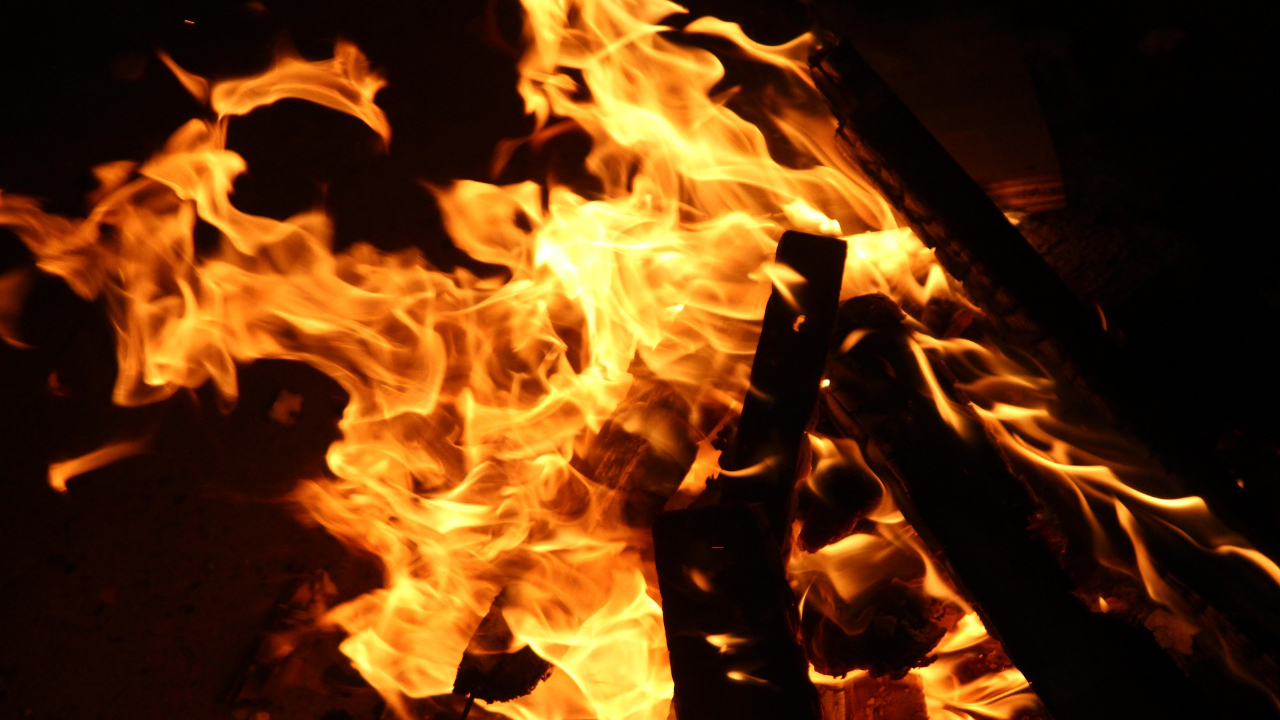 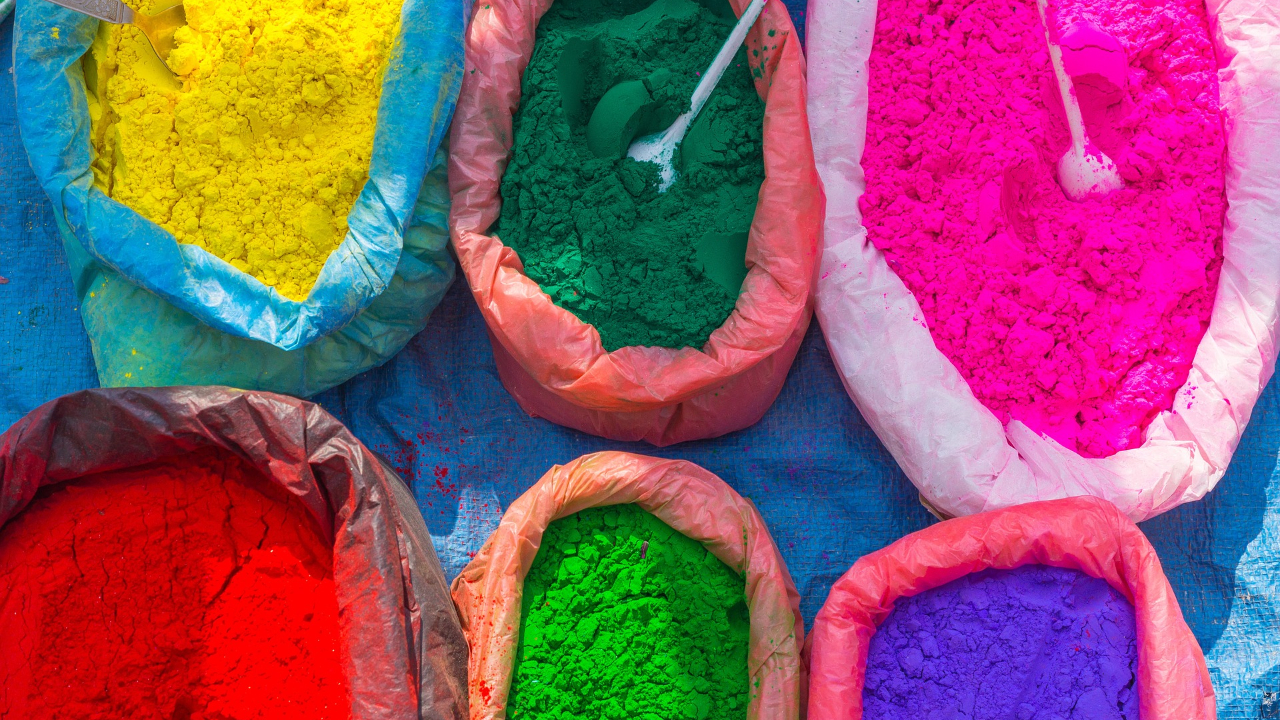 How Holika Dahan is celebrated?

On the day of Holika Dahan, an effigy of Holika and Prahlad are placed on the top of the pile of woods. Usually the effigy of Prahlad is made from non-combustible material and Holika’s effigy is made from combustible material. On the auspicious Muhurat, the stack of woods is set afire and people recite ‘Rakshoghna Mantras’ mentioned in the Rig Vedas. In some places barley or jau is roasted in the Holika fire and people take it back home for good luck and fortune. It is also believed that by worshipping Holika Dahan all the diseases and negative energies in the family gets burned.