The heartwarming tweet with a touch of humour was appreciated on the micro-blogging site with Twitteratti sharing the post on their respective social media accounts. The tweet, posted some eigh hours ago, grabbed attention of people all over the country and already garnered over 45,000 like and 13,000 retweets.

Dear Vikram,
Please respond ðŸ™ÂÂÂðŸÂÂÂ».
We are not going to challan you for breaking the signals!#VikramLanderFound#ISROSpotsVikram @isro#NagpurPolice 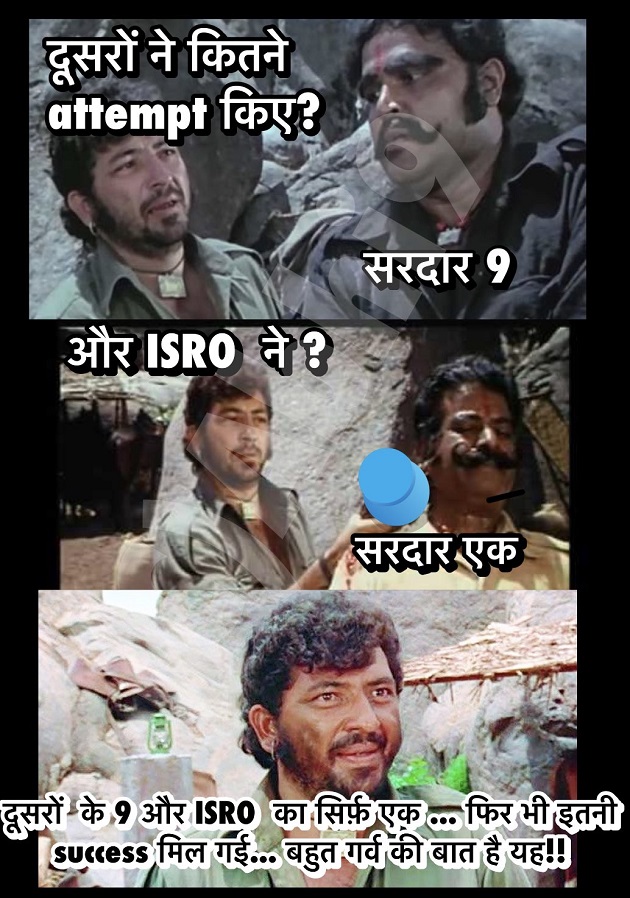 The Maharashtra police, which usually posts memes on Twitter for people's awareness, also shared a message praising the ISRO. "You have 100% left a mark on the heart of each one of us! Jai Hind," it wrote.

The Mumbai police had also congratulated the ISRO for successfully placing Chandrayaan-2 into the lunar orbit and said it had been orbiting the city since 1669.

India's brave mission to soft-land on the moon suffered a setback with the landing module 'Vikram' losing communication with ground stations, just 2.1 km from the lunar surface during its final descent on Saturday.

However, the orbiter's on-board camera located the lost module on Sunday and efforts are underway to see whether communication can be re-established with the lander to make a historic touchdown on the unchartered south poll region of Moon.