According To ISRO, Chandrayaan-2 Is The Second Lunar Mission And Has Three Modules - Orbiter, Lander (Vikram) And Rover (Pragyan).

The Indian Space Research Organisation (ISRO), which is gearing up to launch its much-awaited Chandrayaan-2, the most complex mission ever undertaken in the history of space science, on Wednesday unveiled the first module picture of India's second lunar mission. While the mission is scheduled to launch between July 9 and 16 from the Satish Dhawan Space Center in Sriharikota, the landing on the moon is slated for September 6.

"Pictures of the modules of India's second lunar mission Chandrayaan-2 that is scheduled to be launched between July 9 and 16," the news agency ANI reported. 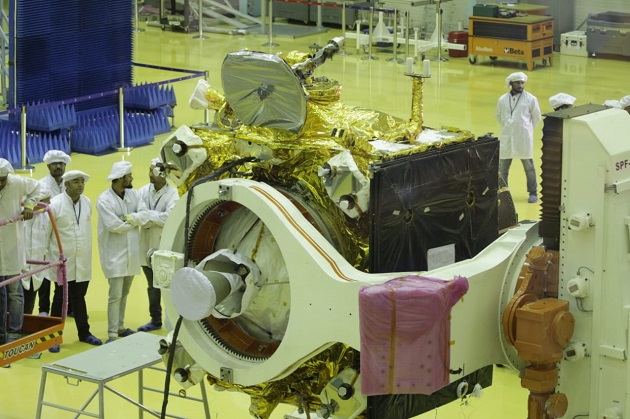 As per the preliminary information, revealed by the ISRO, the launch vehicle is going to land at a particular location where nobody has gone before. Following the successful launch of the radar imaging earth observation satellite, RISAT-2B, on-board PSLV-C46 Wednesday, the next one- Chandrayaan-2 -is going to be a landmark mission for India.

According to ISRO, Chandrayaan-2 is the second lunar mission and has three modules - Orbiter, Lander (Vikram) and Rover (Pragyan). The Orbiter and Lander modules would be interfaced mechanically and stacked together as an integrated module and accommodated inside the launch vehicle—GSLV-MkIII. 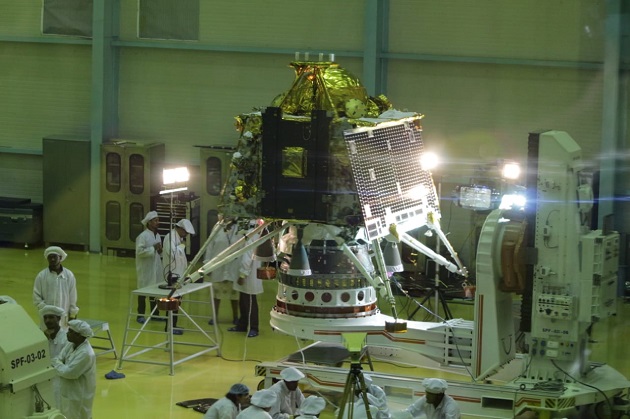 After launch into earth bound orbit, the integrated module will reach Moon orbit using Orbiter propulsion module. The Lander would separate from the Orbiter and soft land at the pre-determined site close to lunar South Pole. The Rover would roll out for carrying out scientific experiments on the lunar surface.

READ | You may be consuming a credit card's worth of plastic every week: Scientists 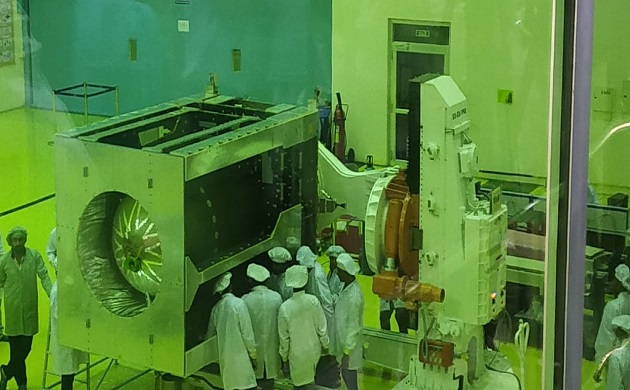 Chandrayaan 2 is an advanced version of the previous Chandrayaan 1 mission successfully launched about 10 years ago. Chandrayaan 1 had 11 payloads—five from India, three from Europe, two from USA, 1 from Bulgaria and the mission was credited with the discovery of water on the lunar surface. The 1.4 tonne spacecraft was launched using PSLV and the orbiter had orbited 100 km from the lunar surface.