Happy Birthday NASA: From Apollo to Opportunity, top 5 missions by US space agency

On July 29, 1958, Eisenhower Signed The National Aeronautics And Space Act, Establishing NASA, The Space Agency Is Now Led By Administrator Jim Bridenstine Which Is It's 13th Administrator

Sixty-one years after its birth, NASA continues to rule space. On July 29, 1958, Eisenhower signed the National Aeronautics and Space Act, establishing NASA. NASA is led by Administrator Jim Bridenstine which is space agency’s 13th administrator. NASA has conducted many manned and unmanned spaceflight programs throughout its history. NASA  responsible for the Launch Services Program which provides oversight of launch operations and countdown management for unmanned NASA launches. On October 1, 1958, NASA became operational and absorbed the 43-year-old NACA intact; its 8,000 employees, and an annual budget of US dollar 100 million.

From Apollo to Opportunity, top 5 missions by US space agency 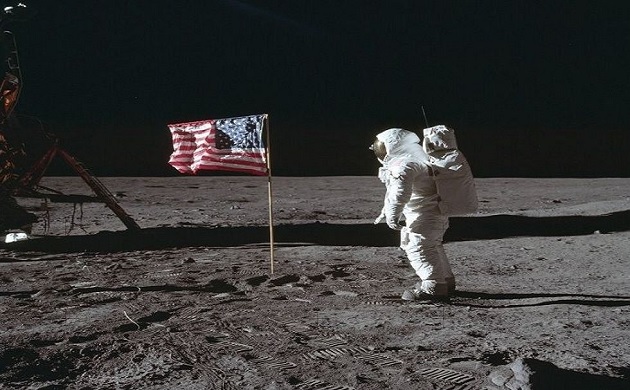 On July 20, Neil Armstrong, put his first step on the lunar surface - it was the first step by any human being on other planetary body. Armstrong said, "That’s one small step for man, one giant leap for mankind." Their spacecraft took four days to reach the Moon, before its lunar module, known as "Eagle,” touched the lunar surface on July 20, 1969. Armstrong emerged a few hours later.

The astronauts returned to earth on July 25, 1969 paving a way for many scientific discoveries following up the successful mission.

Apollo astronauts collected 842 pounds (382 kilograms) of rocks and soil during their six missions to the Moon between 1969 and 1972 and brought it all back to Earth. Studying Apollo rocks has given scientists an understanding of how the Moon was created, roughly at the same time as Earth some 4.3 to 4.4 billion years ago. 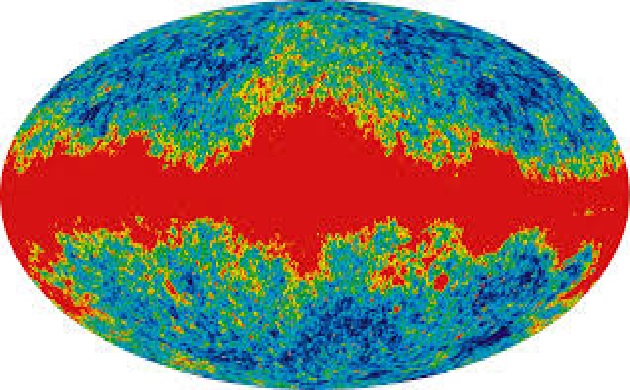 The Wilkinson Microwave Anisotropy Probe (WMAP) is a NASA Explorer mission that was launched on June 2001 to make fundamental measurements of cosmology -- the study of the properties of our universe as a whole. WMAP has been stunningly successful, producing our new Standard Model of Cosmology. It measures with unprecedented accuracy the temperature of the radiation left over from the Big Bang. 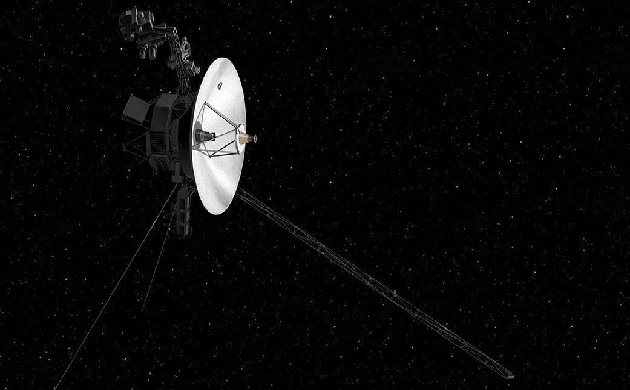 The twin Voyager 1 and 2 spacecraft are exploring where nothing from Earth has flown before. Continuing on their more-than-40-year journey since their 1977 launches, they each are much farther away from Earth and the sun than Pluto. In August 2012, Voyager 1 made the historic entry into interstellar space, the region between stars, filled with material ejected by the death of nearby stars millions of years ago. Voyager 2 entered interstellar space on November 5, 2018 and scientists hope to learn more about this region. Both spacecraft are still sending scientific information about their surroundings through the Deep Space Network, or DSN. 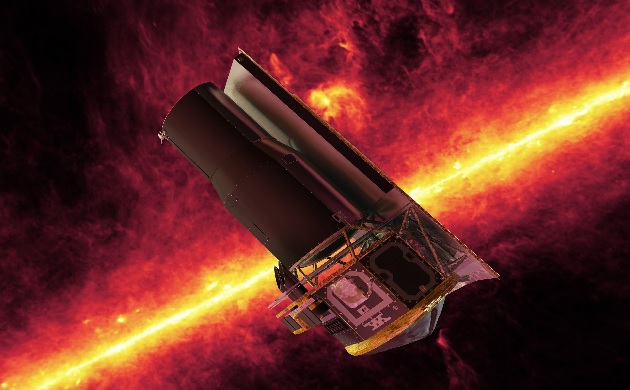 The Spitzer Space Telescope (SST), formerly the Space Infrared Telescope Facility (SIRTF), is an infrared space telescope launched in 2003 and is planned to be retired in January 2020. The first images taken by SST were designed to show off the abilities of the telescope and showed a glowing stellar nursery; a big swirling, dusty galaxy; a disc of planet-forming debris; and organic material in the distant universe. 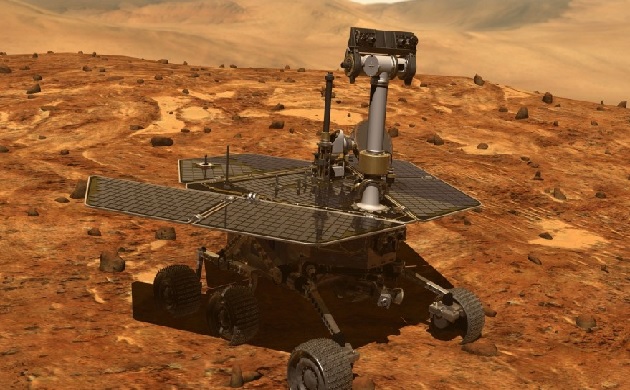 Opportunity, also known as MER-B (Mars Exploration Rover – B) or MER-1, and nicknamed "Oppy" is a robotic rover that was active on Mars from 2004 until the middle of 2018. Launched on July 7, 2003, as part of NASA's Mars Exploration Rover program, it landed in Meridiani Planum on January 25, 2004, three weeks after its twin Spirit (MER-A) touched down on the other side of the planet.