Post Its Launch, ISROâ€™s Telemetry Tracking And Command Network In Bengaluru Assumed Control Of The Satellite.

More than a month after the Indian Space Research Organisation (ISRO) launched CARTOSAT-3, its most complex and advanced earth imaging satellite, it has captured some stunning images. The images are of Qatar and have been released by the space agency. “High-Resolution Panchromatic and Multi-spectral Images covering Qatar area as observed from CARTOSAT-3,” ISRO wrote on its official website while sharing the images. It said that calibration and validation of the products are in process, to further improve the quality of products.

Post its launch, ISRO’s Telemetry Tracking and Command Network in Bengaluru assumed control of the satellite.

CARTOSAT-3 was placed into orbit 17 minutes and 46 seconds after lift-off, in the immediate mission after Chandrayaan 2 where the lander crashed while making a soft descent on the lunar surface on September 7.

All You Need To Know About CARTOSAT-3

CARTOSAT-3 is a third-generation agile and advanced satellite having high-resolution imaging capability and its success was described as ‘wonderful’ by ISRO chief K Sivan.

“CARTOSAT-3 is India’s highest resolution civilian satellite, and the most complex and advanced earth observation satellite ISRO has built so far,” Sivan said. 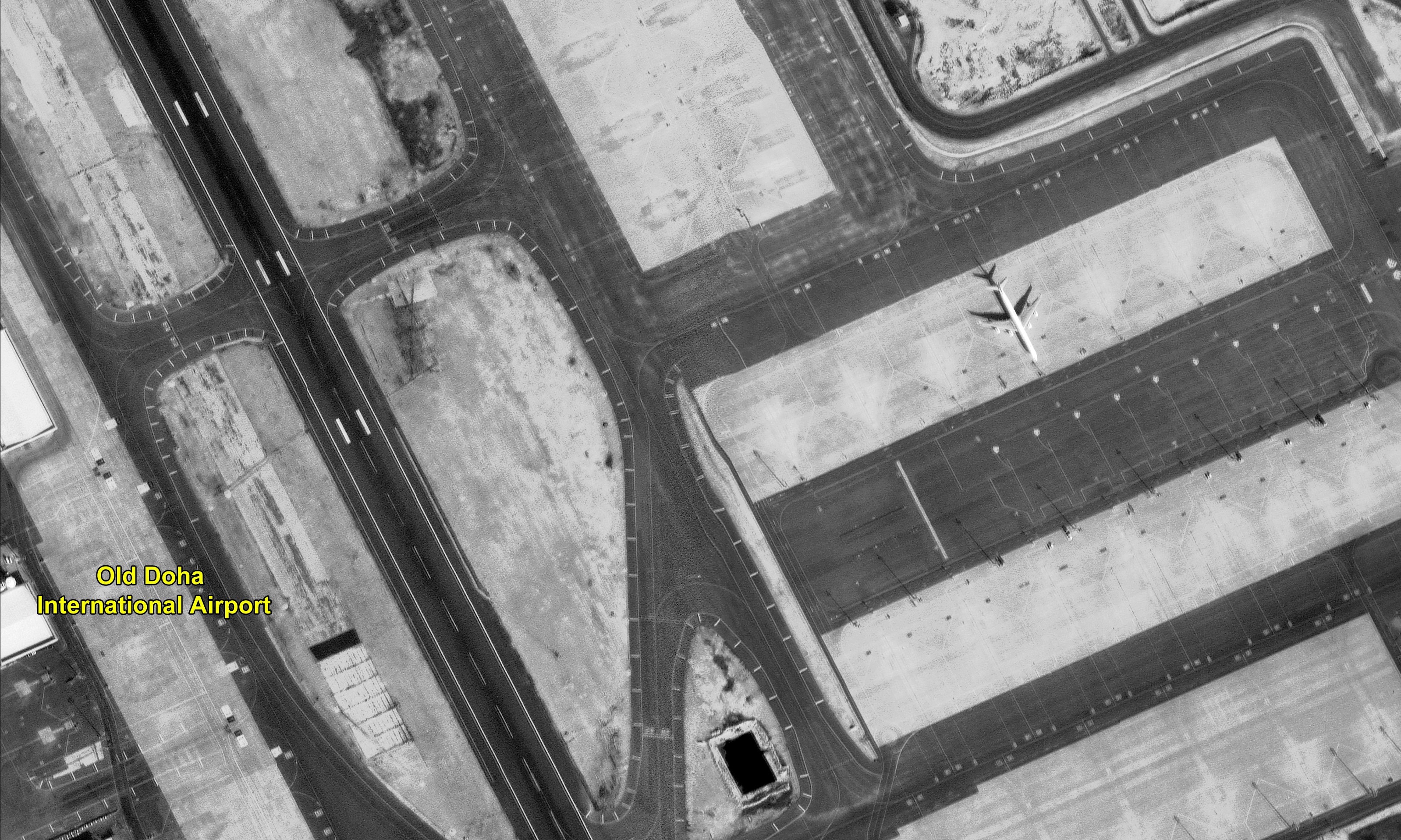 CARTOSAT-3 is the ninth in the CARTOSAT series and the latest launch is the fifth for ISRO in 2019. Post its injection into the desired orbit, ISRO’s Telemetry Tracking and Command Network assumed control of the earth imaging satellite.

According to some media reports, the camera of Cartosat-3 is so much powerful that it will be able to take pictures of less than 1 feet on the ground from Space. Moreover, it can tell you the exact time in your wristwatch by capturing the image of it from space. No Country has launched a satellite camera with Such accuracy yet. 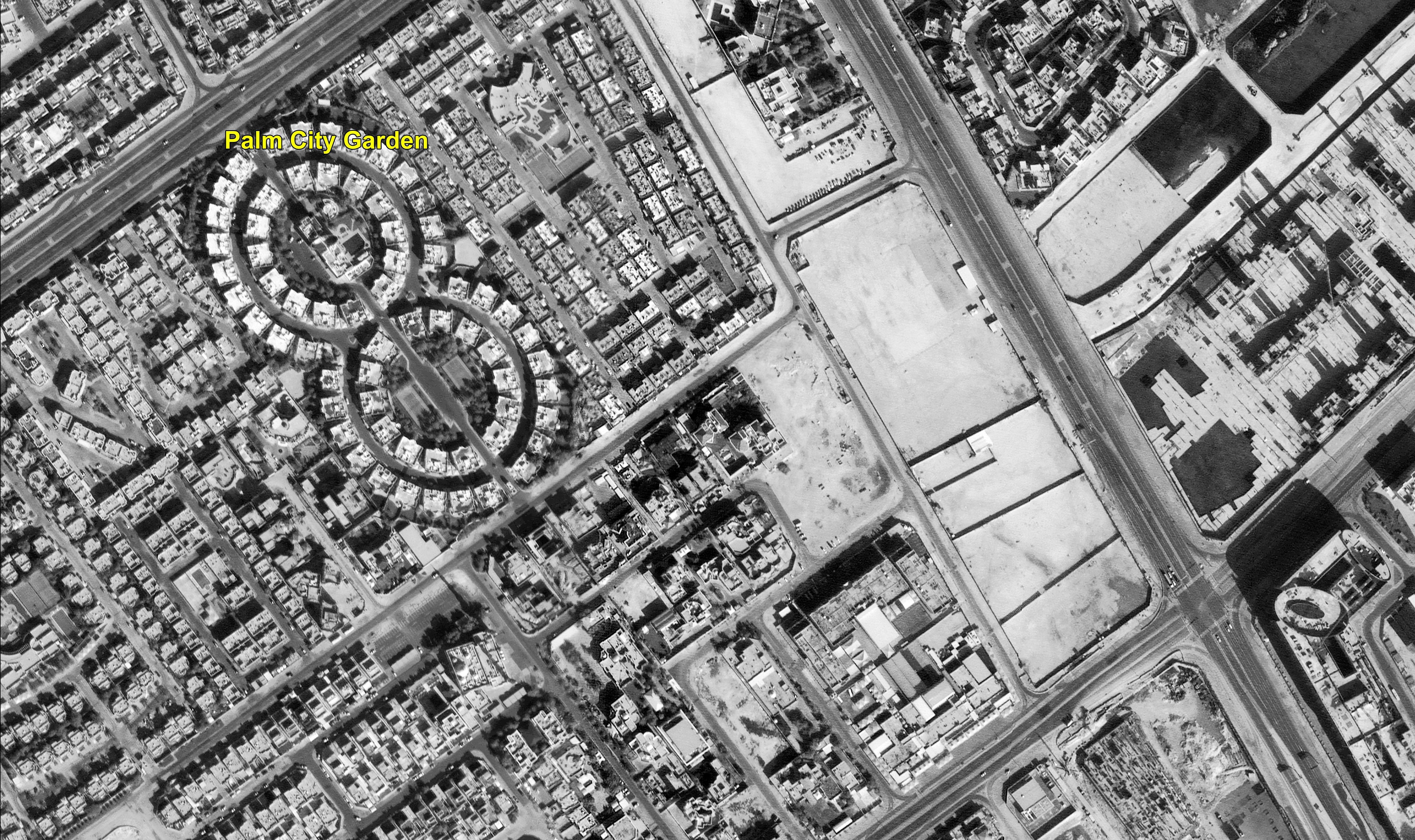 satellites from the United States of America as part of a commercial arrangement with NewSpace India Limited (NSIL), Department of Space.