With both teams out of the semifinal race, Afghanistan will have the psychological advantage when they continue the search for their maiden victory in the World Cup against West Indies, who are looking to restore pride at Headingley in Leeds on Thursday. Afghanistan beat a star studded West Indian side comprising power hitters like Chris Gayle, Carlos Brathwaite and Shai Hope twice in the World Cup qualifiers, held in Harare last year.  And now with their fine show against some of the big teams in the World Cup, the war-torn nation will fancy their chances against the West Indies. 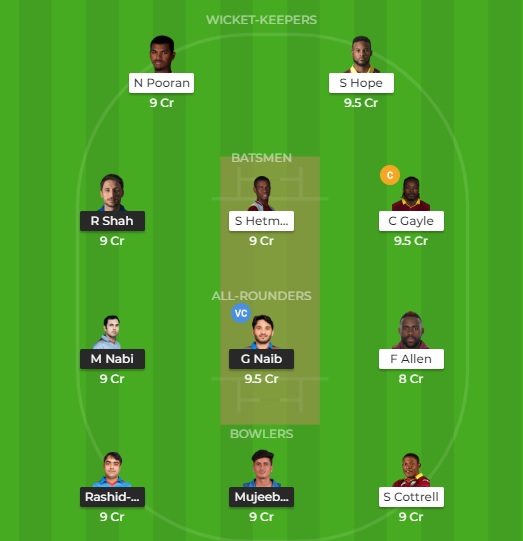