AB De Villiers Made His Big Bash Lague Debut For The Brisbane Heat In The Clash Against Adelaide Strikers And Has Revealed He Is Open To Coming Out Of International Retirement For The 2020 World T20.

AB de Villiers announced his international retirement in May 2018, citing that he was 'tired' by the stress of cricket. His retirement came as a body blow for South Africa and before the ICC Cricket World Cup in 2019, there were speculations that he could be back for the Proteas but he was not selected and they crashed out of the tournament in the first round. Ever since his retirement, de Villiers has plied his trade with franchise cricket. In the Mzansi Super League, he hit 325 runs at an average of 46 and a strike-rate of 152.

In the Big Bash League, he made his debut for the Brisbane Heat against Adelaide Strikers at the Gabba. He made a composed 40 off 33 balls and also took a sharp catch as Brisbane Heat won the match by seven wickets. After the end of the match, de Villiers made a startling revelation that he would 'love to' come out of international retirement and play for South Africa in the World T20 but with conditions. 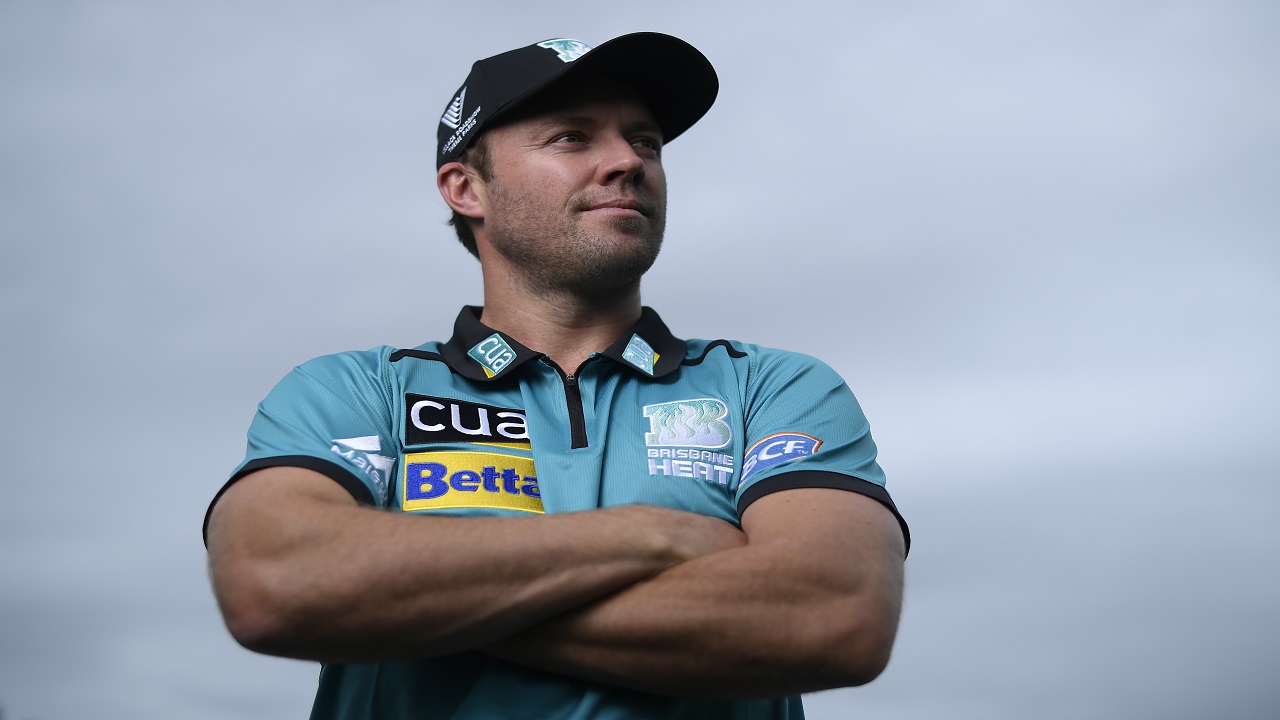 Speaking to the official Cricket Australia website, de Villiers said, "I would love to. I've been talking to 'Bouch' (new South Africa coach Mark Boucher), (new director of cricket) Graeme Smith and (captain) Faf (du Plessis) back home, we're all keen to make it happen. It's a long way away still, and plenty can happen – there's the IPL coming up, I've still got to be in form at that time. So I'm thinking of throwing my name in the hat and hoping that everything will work out. It's not a guarantee, once again. I don't want to disappoint myself or other people, so for now I'm just going to try and keep a low profile, try and play the best possible cricket that I can and then see what happens towards the end of the year. There's a lot that needs to happen before that becomes reality," de Villiers said.

Boucher has been appointed as the head coach until 2023 and in this period, the cricketing world will see the 2020 and 2021 World T20s played in Australia and India followed by the 2023 50-over World Cup also in India. Speaking to ESPNCricinfo, Boucher said he may have conversations with some of the players who are either in retirement or are honouring their Kolpak deals.