Alastair Cook, The Former England Cricket Team Opener And Skipper, Has Said Players Will Benefit If They Can Have The Full England County Season In 2021 Rather Than A Season That Has Been Truncated Due To The Coronavirus Pandemic.

Alastair Cook was part of the Essex team that won the Division One County Championship title in 2017 and 2019 (Photo Credit: Getty Images)

The coronavirus pandemic has locked down the cricket calendar with no international or domestic action anywhere in the globe. The United Kingdom has close to 20,000 active cases of the coronavirus pandemic with 1228 deaths. The coronavirus pandemic has forced all professional cricket, including the County Cricket season to be postponed to May 28. With the situation regarding the coronavirus worsening not just in United Kingdom but in Europe, there is a fear that there will be no cricket at all in the international summer. With a proposal to probably play a truncated County season on the cards, the clubs and the England Cricket Board will have to figure out the logistics as to how they can squeeze in majority of the games.

However, Alastair Cook, the former England opener and skipper as well as the leading Test run-getter, is not a fan of a truncated season and is hopeful of playing the full season in 2021. "In this year, over the next six months, the bigger picture is the most important. Whatever happens, if we do play any sort of cricket which hopefully we will, what I hope is that they don't try and have a six-game County Championship or something like that," Cook told in an interview to BBC Radio 5.

Cook, who was part of the Essex team that won the title in 2017 and 2019, said he would prefer to have a full season next year instead of a truncated one this year. "I would rather have one or two full tournaments, because if you do then play that tournament or two tournaments, it is so much more rewarding to win it. If there is not time for a meaningful County Championship, say (you can only play) three or four games, there is probably not much sense us having it," Cook said.

Earlier, Essex's chief executive Derek Bowden had said that "there is an opportunity to be creative with the schedule". "Let's look at regional four-day cricket, maybe four or five regional competitions with round-robin four-day cricket," he told Sky Sports. "Essex could play Kent, Middlesex and Surrey, while Yorkshire could play Lancashire, Durham and one other team, maybe Nottinghamshire," he added. 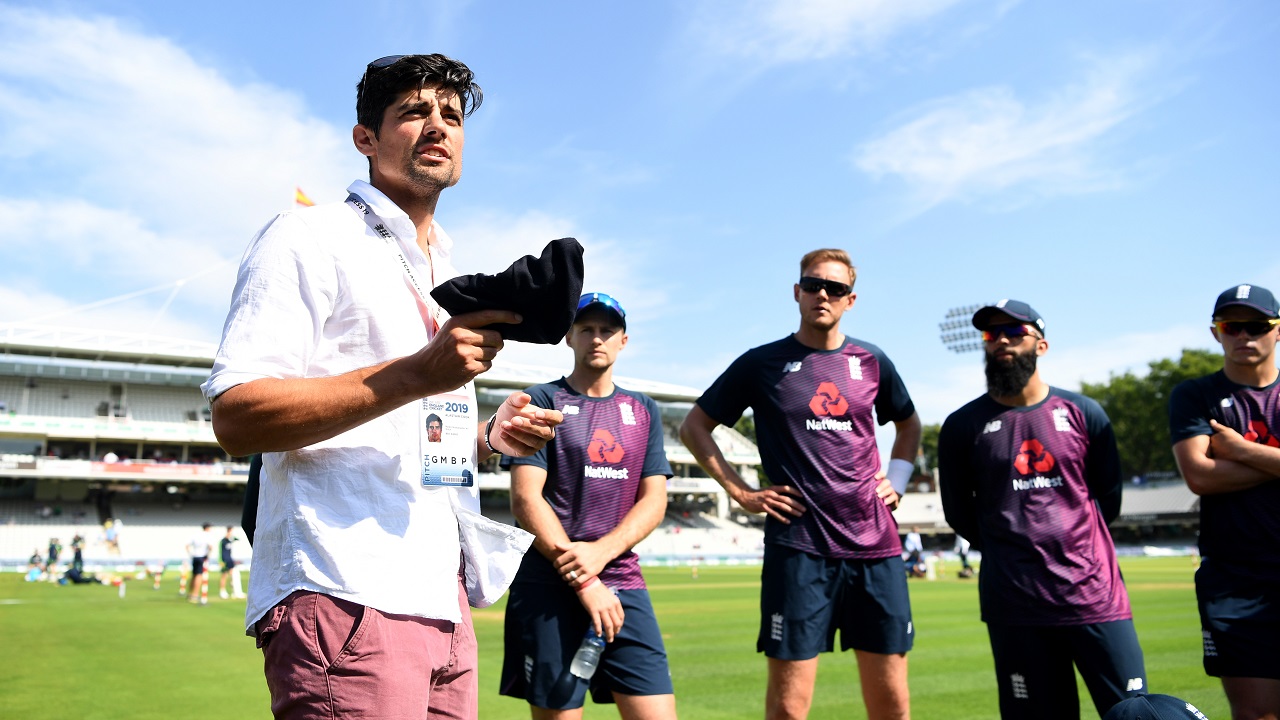 The seven-week delay would give the England and Wales Cricket Board review the position and make further decisions as the UK situation unfolds. The United Kingdom currently has close to 4000 cases while 177 people have been reported dead in the coronavirus pandemic that has decimated sporting calendars. ECB Chief Executive Officer Tom Harrison said that the priority of the Board was to look after the well-being of the athletes first.

"The decision to delay the start of the season has been essential, given the circumstances the nation faces. I am reassured by the collaborative effort from across the game that together, we will make the very best of whatever length of season we are able to safely schedule in the coming months. Critically, we can also remain as flexible and adaptable as possible, within the obvious restrictions we face," Harrison said.