Ashish Nehra Opens Up On Abusing MS Dhoni, Says 'Not Proud Of My Behavior'

Ashish Nehra, The Former India Cricket Team Pacer, Once Abused MS Dhoni For Dropping A Catch During The Fourth ODI Against Pakistan In Ahmedabad In A High-scoring Match Which India Lost.

When one searches YouTube for the top 10 cricket abuses by players, there is one video that has garnered close to 3.2 million views. In that video, Sachin Tendulkar is seen abusing VVS Laxman during an ODI in Sharjah against Australia in 1998. In the next instance, Laxman is livid against Pragyan Ojha during the tense Mohali Test against Australia in 2010 while Ishant Sharma is seen abusing Zaheer Khan in the Wellington Test against New Zealand in 2014. The video ends with Virat Kohli confronting a fan after an IPL game at the Wankhede stadium. In the middle though, there is an abuse by Ashish Nehra on MS Dhoni that dominated the comments section in the video.

During the 2005 ODI between India and Pakistan in Ahmedabad, there is a brief 10-second video where Nehra is bowling to Shahid Afridi. The left-arm pacer bowls a full and wide ball outside off and Afridi goes for the big, booming drive. The outside edge is taken but the ball evades both MS Dhoni and Rahul Dravid at slip. Nehra is furious and he is seen giving out the choicest abuse to both MS Dhoni and Rahul Dravid, admonishing them not-so-politely for not going after the catch. The Ahmedabad ODI witnessed an absolute thriller as Sachin Tendulkar smashed 123 to help India reach 315/6 in a match reduced to 48 overs. However, Shoaib Malik and Inzamam-ul-Haq smashed fifties as Pakistan won on the last ball by three wickets to level the six-match series 2-2. It was a bad match for Nehra as he went wicketless from his nine overs, conceding 75 runs. Pakistan went on to win the remaining two games and clinch the series 4-2.

However, after 15 years, Nehra has opened up on the abuse and said he regretted the action. Speaking to Times of India, Nehra said, "I distinctly remember that match in Visakhapatnam. It was the second ODI of that series. In a video that went viral, I am seen hurling abuses at MS after an edge off Shahid Afridi’s bat goes between Dhoni and Rahul Dravid at first slip. People assume it’s from the Vizag match, but that incident is from the fourth ODI in Ahmedabad. However, I must admit I am not proud of my behaviour. I had been hit for six by Afridi off just the previous ball. There was the usual pressure of an India-Pakistan match. Suddenly, I created a chance and it was missed. I lost my cool. That wasn't the only incident where a player has lost his cool in that manner. Both Dravid and Dhoni were fine with me after the game but that doesn’t justify my behaviour."

Contrasting Fortunes For Dhoni And Nehra

Dhoni emerged as one of the greats in the modern era as he transformed India following the end of the Pakistan series. He assumed the captaincy in 2007 and he created a legacy as one of the best captains in the cricketing world. Dhoni helped India win the 2007 World T20 in South Africa, the 2011 World Cup in India and the 2013 ICC Champions Trophy in England. As a batsman, Dhoni became the finisher par excellence and his exploits in the death overs redefined batting. During his tenure, India became the No.1 ranked Test side in the world for close to two years. 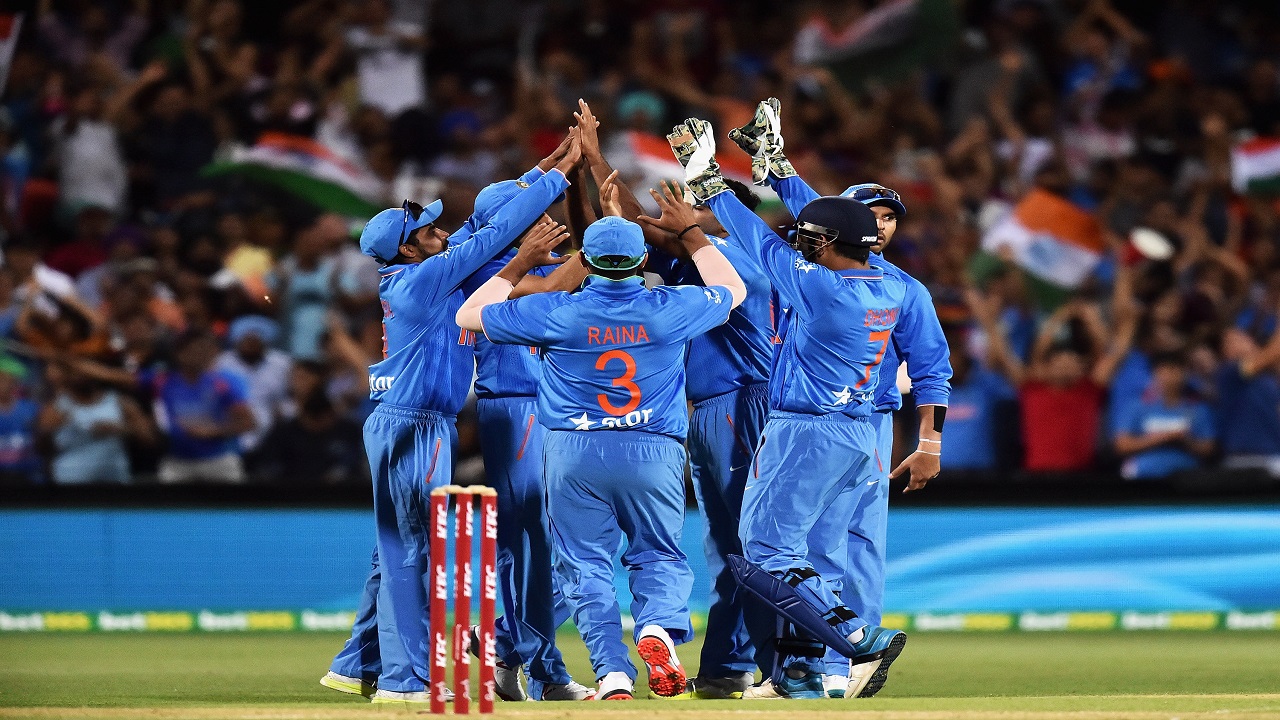 Nehra retired from the sport on November 1, 2017 after having played 17 Tests, 120 ODIs and 27 T20Is for India in which he picked 77, 141 and 28 wickets respectively after struggling with injuries. His final international match was in the Twenty20 International against New Zealand at the Feroz Shah Kotla in 2017.

Nehra got a chance to play under Dhoni again when he was picked for Rs 2 crore in the 2014 Indian Premier League for Chennai Super Kings. The left-arm pacer was in fine form and he picked up 22 wickets in 16 games as he showed his class.