Australia Lost The First ODI Against South Africa By 74 Runs In Benoni And For The First-time In Their Cricketing History, They Have A Negative Head-to-head Ratio Against An Opponent In Tests And ODIs.

South Africa chose to bat and they immediately lost a wicket off the first ball when Janneman Malan was cleaned up by Mitchell Starc. Josh Hazlewood got the wicket of Quinton de Kock and when Temba Bavuma was cleaned up by Pat Cummins for 26, South Africa were in a tricky position at 48/3 in the 10th over. However, debutant Kyle Verreynne and Heinrich Klassen rebuilt the innings with Klassen in fine form. Both batsmen rotated the strike consistently as Australia looked for the breakthrough. 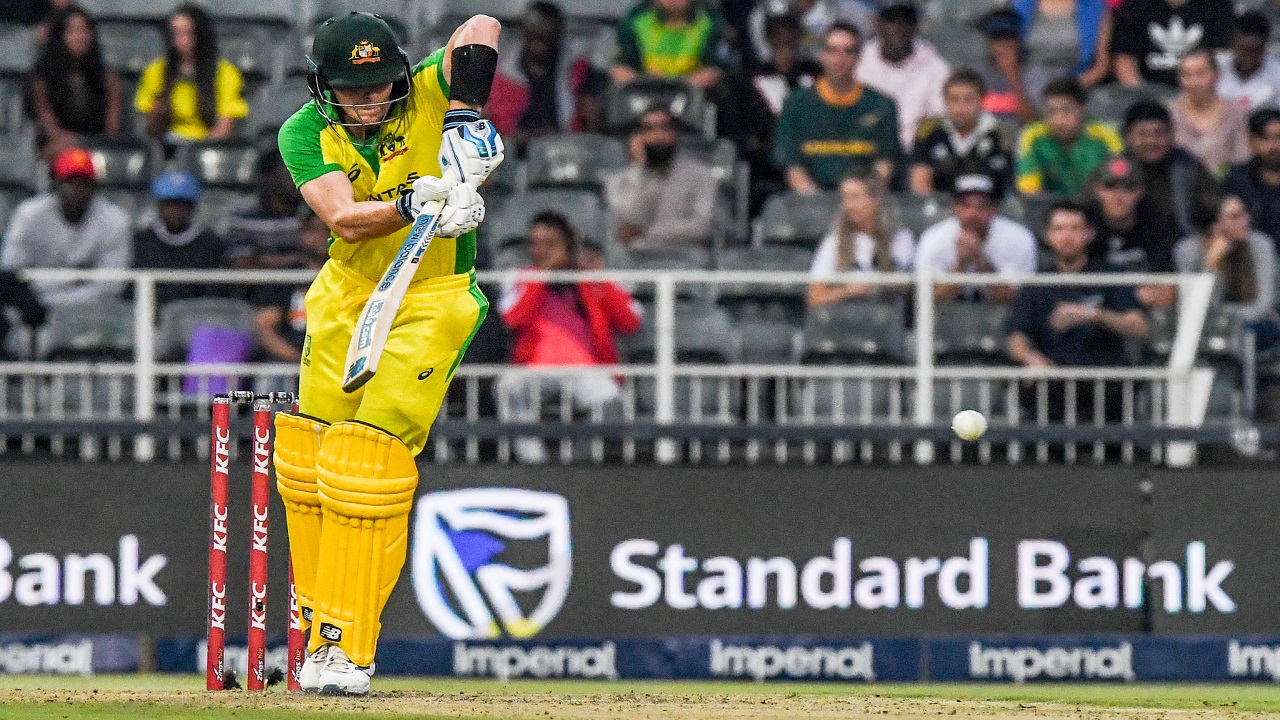 Verreynne neared his fifty with a boundary off Mitchell Marsh but he missed a fifty on debut when he pulled Cummins straight to deep square leg. Klassen notched up his fifty with two fours off Hazlewood and Adam Zampa. Klassen was joined by David Miller and the duo raised their aggression. Klassen smashed Mitchell Marsh for a six while Miller signalled his intention with a slog sweep of Zampa. Klassen entered the 90s with a top-edged six off Starc and Miller reached his fifty off Cummins. Klassen notched up his maiden century and although South Africa lost wickets towards the end, they ended up on a very healthy 291/7.

David Warner gave Australia a fast start but Lungi Ngidi sent back Aaron Finch cheaply and the bowler struck again when Warner was caught for 25. Steve Smith and Marnus Labuschagne stitched a solid stand and looked to keep Australia in the hunt. Boundary-hitting became difficult and they focused on only rotating the strike. Labuschagne got going with two boundaries off Andile Phehlukwayo and the Proteas lost a review when they appealed in vain for Smith's LBW. The middle overs saw no boundaries being hit but Smith notched up his fourth consecutive fifty.

Keshav Maharaj, though, broke the dangerous 84-run stand when Keshav Maharaj sent back Labuschagne for 41. The rest of the batting floundered with Mitchell Marsh unable to make a contribution. When Smith was trapped LBW by Anrich Nortje, the game was up. D'Arcy Short looked to keep the fight going but it was all in vain and Australia lost by 74 runs. The second match will take place on March 4 in Bloemfontein and Australia will be looking to square the series as well as their positive head-to-head record against the Proteas.