Ben Stokes Has Been Named Best Cricketer Of The World By Wisden While Ellyse Perry Was Named The Best Woman Cricketer While There Was Honours For Pat Cummins And Jofra Archer.

The year 2019 changed England cricket forever. In ODIs, under the leadership of Eoin Morgan, England won the ICC Cricket World Cup for the first time in a dramatic final against New Zealand in Lord's. In Tests, they managed to avoid a series loss against Australia in the Ashes with a 2-2 draw but they did not regain the Urn. One man was responsible for giving England cricket many memorable moments in that glorious year of 2019. Ben Stokes, who was the Man of the Match in the final for his magnificent 84 and his glorious 135 against Australia in Leeds which gave England a one-wicket win as well as their highest successful chase in Tests, became the big game player.

Ben Stokes had a glorious 2019, scoring 821 runs at an average of 45 while he smashed 719 ODI runs at an average of 59 at a strike-rate of 92.53. With the ball, he took 12 wickets in ODIs while he managed 22 wickets in 11 Tests. For all his exploits, Ben Stokes was named as Wisden's leading cricketer of the year after being named for the honour on the back of his stellar show in 2019. This ended Virat Kohli's three-year reign as the leading cricketer in the world. Stokes is the first Englishman to receive the honour since former captain Andrew Flintoff in 2005.

Speaking to ESPNCricinfo, Wisden editor Lawrence Booth spoke about the nominations. "Ben Stokes pulled off the performance of a lifetime - twice in the space of a few weeks. First, with a mixture of outrageous talent and good fortune, he rescued England's run-chase in the World Cup final, before helping to hit 15 off the super over. Then, in the Third Ashes Test at Headingley, he produced one of the great innings, smashing an unbeaten 135 to pinch a one-wicket win," Booth said.

Ellyse Perry is acknowledged as the greatest woman cricketer of all time and 2019 was a continuation of her brilliant performance. Perry's performance in the Women's Ashes only enhanced her credibility, smashing a century and a fifty. In the ODIs, she took a career-best 7/22 to end with 11 wickets in three ODIs as Australia completely dominated the series. Perry also smashed centuries against New Zealand and West Indies while she played a crucial part in the Women's tri-series contest involving England and India. 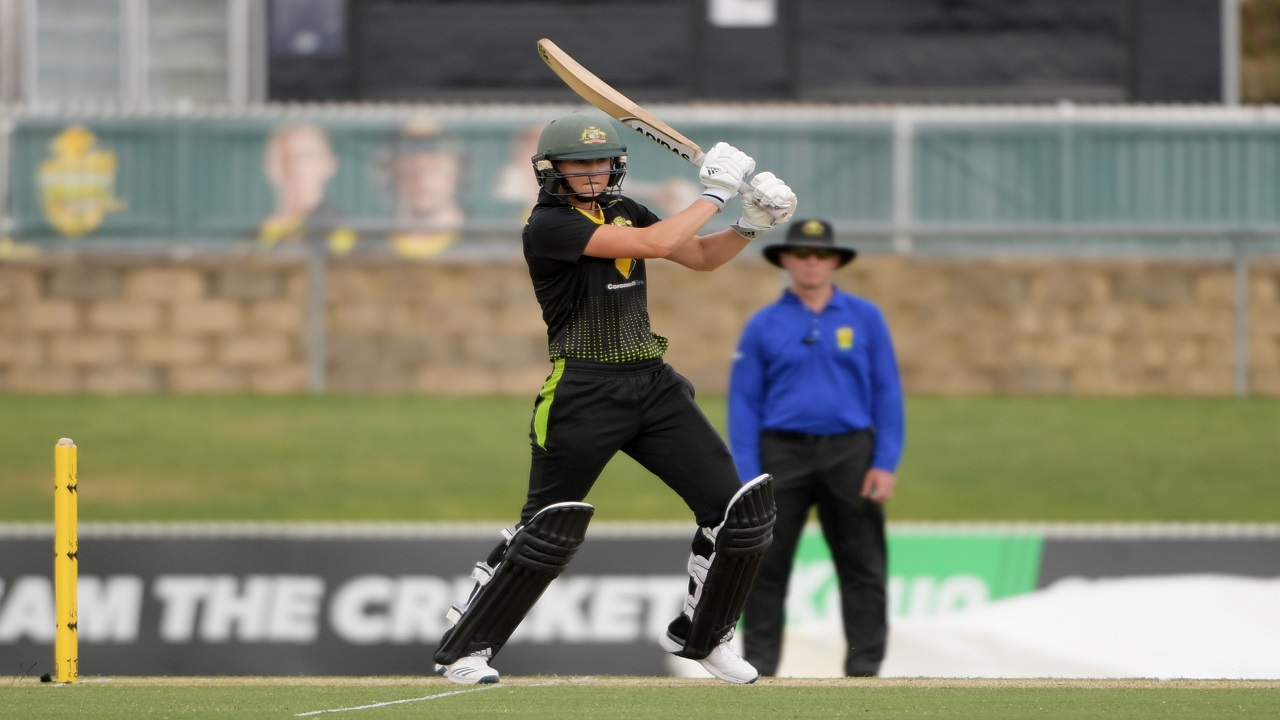 "Ellyse Perry dominated the women's Ashes like no one before her inspiring Australia to a crushing victory. She was devastating with the ball, claiming seven for 22 in the ODI at Canterbury, and remorseless with the bat, not least during the one-off Test at Taunton, where she made 116 and 76 not out," Booth said.

Apart from Perry and Stokes, there was honours for England pacer Jofra Archer, Australians Pat Cummins, Marnus Labuschagne and Perry and Essex's player Simon Harmer as they were picked as the five Wisden Cricketers of the year. Archer lit up the cricketing world with his magnificent performances in the World Cup and also in the Ashes. His contest with Steve Smith in the Lord's Test was simply a treat for viewers and his exploits in both the Ashes and World Cup has made him the next big thing.