Jos Buttler Has Raised More Than 65,000 Pound (USD 80,000) To Help Fight The Coronavirus By Auctioning Off His World Cup Final Shirt For Money For Specialist Heart And Lung Centres Provided By The Royal Brompton And Harefield Hospitals In London.

Jos Buttler put his long-sleeve keeping jersey up for sale on eBay a week ago to raise funds for the coronavirus pandemic. (Photo Credit: Twitter)

The coronavirus pandemic continues to wreck havoc in the United Kingdom with over 55,000 cases and with over 6,100 deaths. The United Kingdom recorded 786 deaths in the last 24 hours. In the wake of the pandemic, cricketers are doing their best to contribute. England women and men's cricketers have agreed to a pay cut while professional cricket remained suspended in the country until May 28. However, Jos Buttler has contributed to the fight against coronavirus in a very noble way. The England wicketkeeper, who played a crucial part in England's 2019 ICC Cricket World Cup win, has auctioned his world cup winning jersey to raise funds. Buttler's shirt, which he wore when completing the last-ball run-out that saw England beat New Zealand at Lord's last year, was sold to raise money for specialist heart and lung centres provided by the Royal Brompton and Harefield hospitals in London.

Buttler, who earlier in the final against New Zealand had hit a fifty and batted in the Super Over, put his long-sleeve keeping jersey up for sale on eBay a week ago. By the time the auction closed on Tuesday, the shirt had attracted 82 bids with the winner paying 65,100 pound. Buttler, speaking on Monday, said: "It's a very special shirt but I think it takes on extra meaning with it being able to hopefully go to the emergency cause."

Charity In Times Of Coronavirus

In view of the ongoing situation, the England centrally contracted cricketers, both men and women have agreed to forgo a portion of their salary for the next three months in order to fight the coronavirus pandemic. England's men and women's cricketers have agreed for a pay cut for the next three months. The men's cricketers have agreed for a 20 percent pay cut with the players donating 500,000 GBP to the England and Wales Cricket Board while the women's players have also agreed to take a pay cut for April, May and June in line with their coaches and support staff. 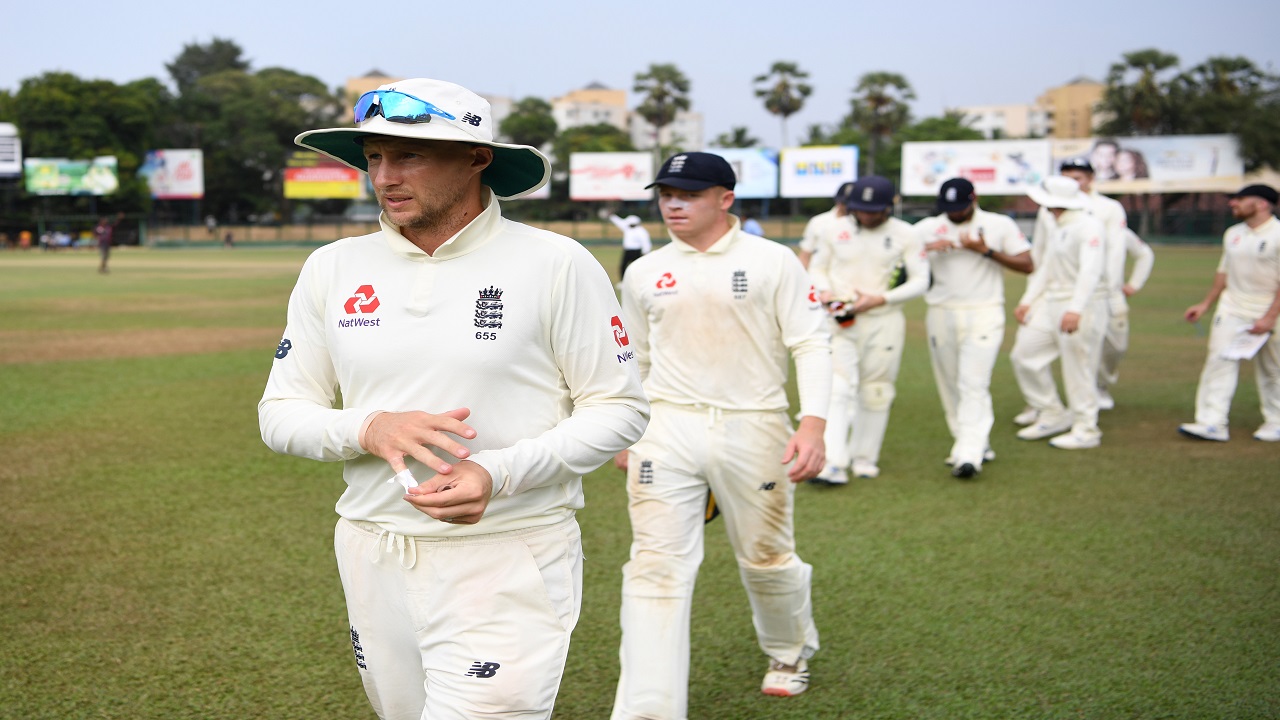 According to a report in Cricbuzz, the players will decide which charities they will donate to by next week. In addition, the England and Wales Cricket Board announced that they will be putting a number of non-playing staff on furlough. This means that the government will pay 80 percent of their wages while the ECB will put in 20 percent so that the staff do not lose out on money in these tough times. According to the Coronavirus Job Retention Scheme announced in the United Kingdom on March 20, the government scheme will cover a worker who earns a maximum of GBP 2,500 per month.

Speaking to Cricbuzz, England women's skipper Heather Knight, who has volunteered to join the NHS to tackle the coronavirus pandemic, said, "All the players felt like it was the right response in the current climate to take a pay cut in line with what our support staff are taking. We know how the current situation is affecting the game and we want to help as much as we can." The coronavirus pandemic has put international tours in total limbo, with England's series against the West Indies in June highly unlikely to go ahead. In addition, Australia's tour to Bangladesh as part of the ICC World Test Championship also in June in doubt, with skipper Tim Paine admitting that the tour is highly unlikely to go ahead. New Zealand Cricket chief David White said the team's tour to the West Indies, as well as to Ireland and Netherlands is also unlikely with the coronavirus pandemic wrecking havoc in Europe and in the USA.