The Coronavirus Pandemic Has Decimated Sporting Calendars All Across The Globe Right From Football, Sports And Other Sporting Events Taking A Big Hit. Here Are The List Of Sporting Events That Stand Postponed Or Cancelled.

The Coronavirus has resulted in many sporting events all over the world getting cancelled or postponed. (Photo Credit: Getty Images)

England vs Sri Lanka Tests- Rescheduled to a later date

Australia vs New Zealand (Home and Away) - Postponed to a later date.

All ATP and WTA tours have been cancelled until April 20

Serie A - Postponed Until April 3

(When coronavirus outbreak reached Italy, many games were played behind closed doors in February) 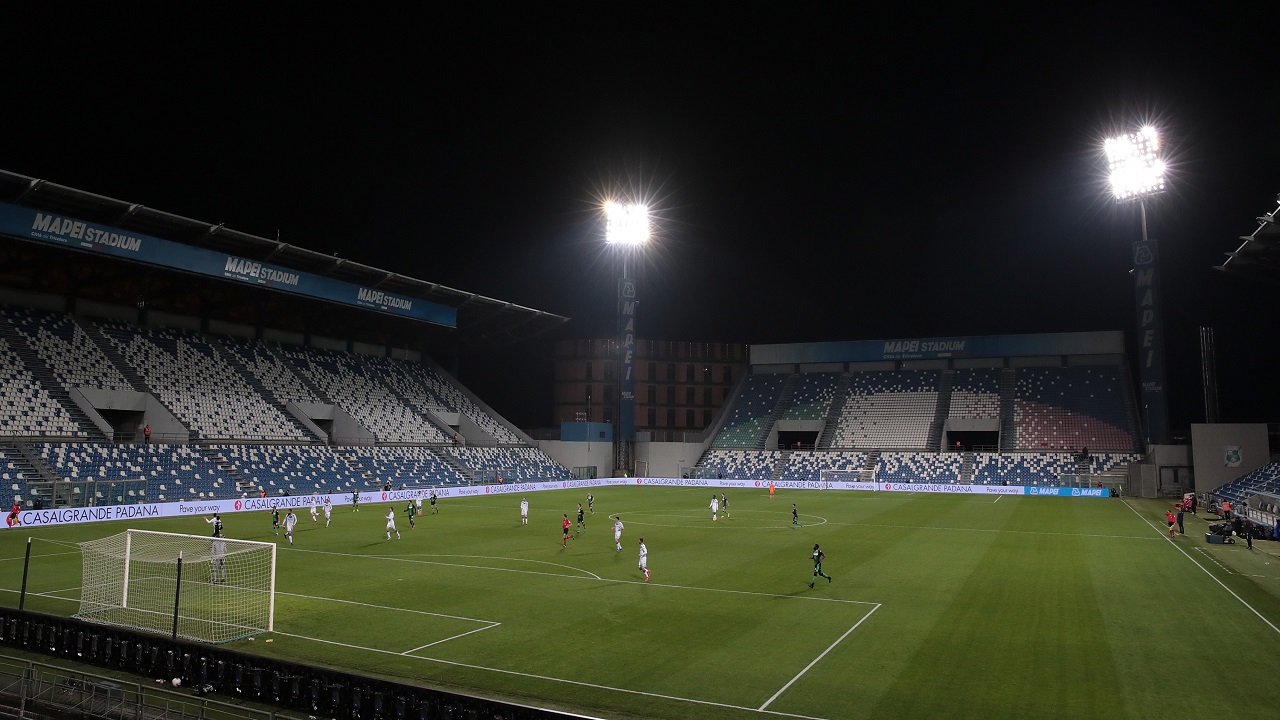 The coronavirus has wrecked havoc in Italy, which is the second-worst affected by the pandemic after China. (Image credit: Getty Images)

La Liga - Postponed for two weeks until March 29 after Real Madrid players were put in quarantine.

I League - Remainder Games To Be Played Behind Closed Doors, including the famous and historic Bengal derby between Mohun Bagan and East Bengal.

Football With the leagues in Europe all targeting a postponment until June, the Euro 2020 tournament could be postponed to 2021 due to the coronavirus fears.

All Paralympic Sporting activities at national and state championships postponed.

Fate of the Olympics to be decided in May by the International Olympic Council.