Coronavirus Might Limit Use Of Saliva To Shine White Ball In South Africa Series: Bhuvneshwar Kumar

The Coronavirus Threat Has Caused Havoc In Sporting Fixtures And This Has Resulted In Some Changes For The Cricket Contest Between India And South Africa, With Saliva Not Being Used To Shine The White Ball.

Bhuvneshwar Kumar has said teams will limit the use of saliva to shine the ball while they will also avoid the fans in the wake of the Coronavirus scare. (Photo Credit: Getty Images)

The coronavirus epidemic is causing havoc in sporting calendars, forcing one Premier League game to be postponed while the Italian Serie A tournament is being played behind closed doors. The 2020 Tokyo Olympics is also under the scanner with many pre-Olympic events getting cancelled or postponed. In cricket, there has not been many cases where the cricketing ties have been affected but precautions are being taken. Ahead of the first ODI between India and South Africa in Dharamshala, India pacer Bhuvneshwar Kumar has said precautionary steps are being taken in the wake of the Coronavirus epidemic and this involves limiting the use of saliva to shine the white ball.

Speaking in the pre-match press conference, India pacer Bhuvneshwar Kumar, who is returning to the side after being sidelined for four months due to a sports hernia, said, "We have thought about this thing (not using saliva) but I can't say right now we will not use saliva because if we don't use saliva then how will we shine the ball. Then we will get hit and you people will say you are not bowling well. But it's a valid point and let's see we will have a team meeting today and whatever instruction we get or whatever is the best option we will do. It all depends on the team doctor and what advise he gives us," Bhuvneshwar said.

In addition to the limited use of saliva, there have been other dos and donts for the Indian cricket team. "Few dos and don'ts which the team doctor wants us to do. Simple things like maintaining hygiene, keep washing your hands regularly and not going closer to fans and all those things. But we cannot avoid fans because they love us, they support us. In the meantime, we can try and not get too much closer to them. We can avoid as much as we can. But, we are taking every precaution we can take. We have a team doctor with us and he is giving us instructions about dos and don'ts. So we hope it won't go (spread) much further," Bhuvneshwar said.

Cricket In Times Of Coronavirus

South Africa coach Mark Boucher had said that the Proteas could avoid the customary handshakes during their stay in India in the wake of the outbreak. Despite the Covid19 wreaking havoc worldwide, South Africa went ahead with the tour only after their medical and security team gave a go-ahead after doing a risk assessment. The few simple rules that the teams have been asked to follow are maintaining hygiene, keep washing your hands regularly and not going closer to fans. 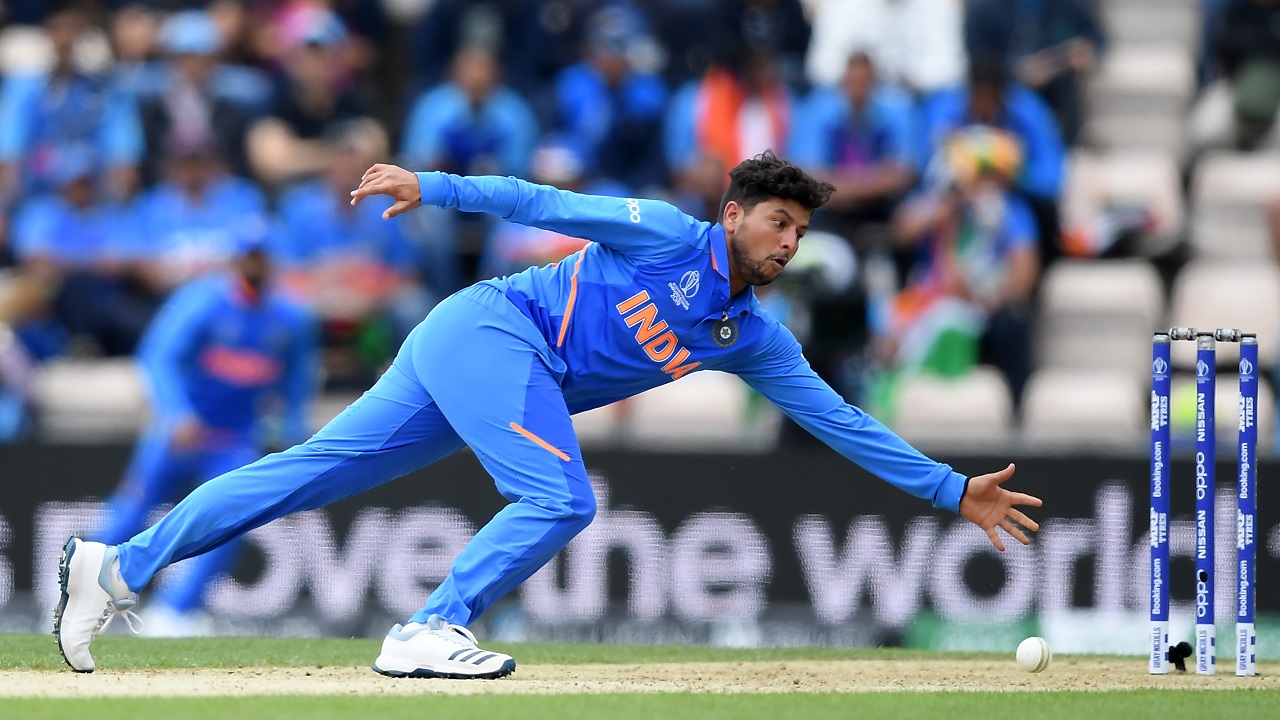 India and South Africa might try different ways to shine the ball ahead of the series starting on March 12. (Image credit: Getty Images)

The Karnataka Government has written an official letter to the central government asking them to postpone or suspend this year's IPL amid coronavirus threat, according to a local news outlet Digvijay 24/7. The spread of COVID-19 has already led to cancellation of many sporting events. According to the reports, the COVID-19 could have a massive impact on the 13th edition of the Indian Premier League (IPL). On March 9, a Bengaluru resident was tested positive for coronavirus according to the Karnataka Medical Education Minister K Sudhakar.

On Tuesday, three new cases of coronavirus were confirmed in Karnataka on Tuesday taking the total number of infected people to four, Chief Minister B S Yediyurappa said and asked people not to panic. A Board of Control for Cricket in India's (BCCI) source confirmed on Monday (March 9) that the IPL will not be affected by the recent outbreak of coronavirus. The source also claimed all precautionary measures will be conducted by the board during the 2020 edition of the IPL.

"We are monitoring the situation and will take all the precautions. We will not leave any stone unturned." a BCCI source was quoted as saying by ANI. "Everything is in our mind. It is still time for IPL. Do not get panic. As of now, no decision has been taken," the source added.