Coronavirus Threat Looms Over India vs South Africa In Lucknow, UP Govt Calls For Game To Be Postponed

The India Vs South Africa ODI On March 15 At The Ekana International Stadium In Lucknow Is Under A Cloud Due To The Coronavirus Pandemic And There Are Calls For The Game To Be Postponed.

India will take on South Africa in the second ODI in Lucknow on March 15 but Uttar Pradesh has 11 cases of Coronavirus. (Photo Credit: Getty Images)

The coronavirus pandemic is now wrecking cricket calendars. With the fate of the 2020 Indian Premier League thrown in doubt due to the coronavirus, there are doubts over whether the second ODI between India and South Africa at the Ekana stadium in Lucknow on March 15. Uttar Pradesh has seen a total of 11 coronavirus cases while in Lucknow, there has been one confirmed case. With the coronavirus now declared a pandemic, the government has issued a fresh advisory with a ban on all existing foreign visas, except a few categories like diplomatic and employment, till April 15 in the wake of new positive cases.

In a statement by the Uttar Pradesh Health Minister Jay Pratap Singh, he said, "We have written to DM Lucknow to request the BCCI to postpone the match between India and South Africa in Lucknow." The first match of the series between India and South Africa will be played at Dharamshala but currently, the match is not taking place as rain has delayed the toss of the match. There is a rain threat for the match due to a western disturbance. With the match in Dharamshala in danger of being washed out and the prospect of a game in Lucknow getting postponed, the three-match ODI series could boil down to a one-game shootout in Eden Gardens, Kolkata on March 18.

Threat Of Coronavirus In India

India has reported a total number of confirmed COVID 2019 to 73, according to a notification by the Union Health Ministry while 4,000 deaths have been reported globally. The Road Safety Legends T20 meet, which is featuring legends like Sachin Tendulkar and Virender Sehwag will be held behind closed doors with matches in Pune cancelled due to eight COVID-19 cases being reported in the city. 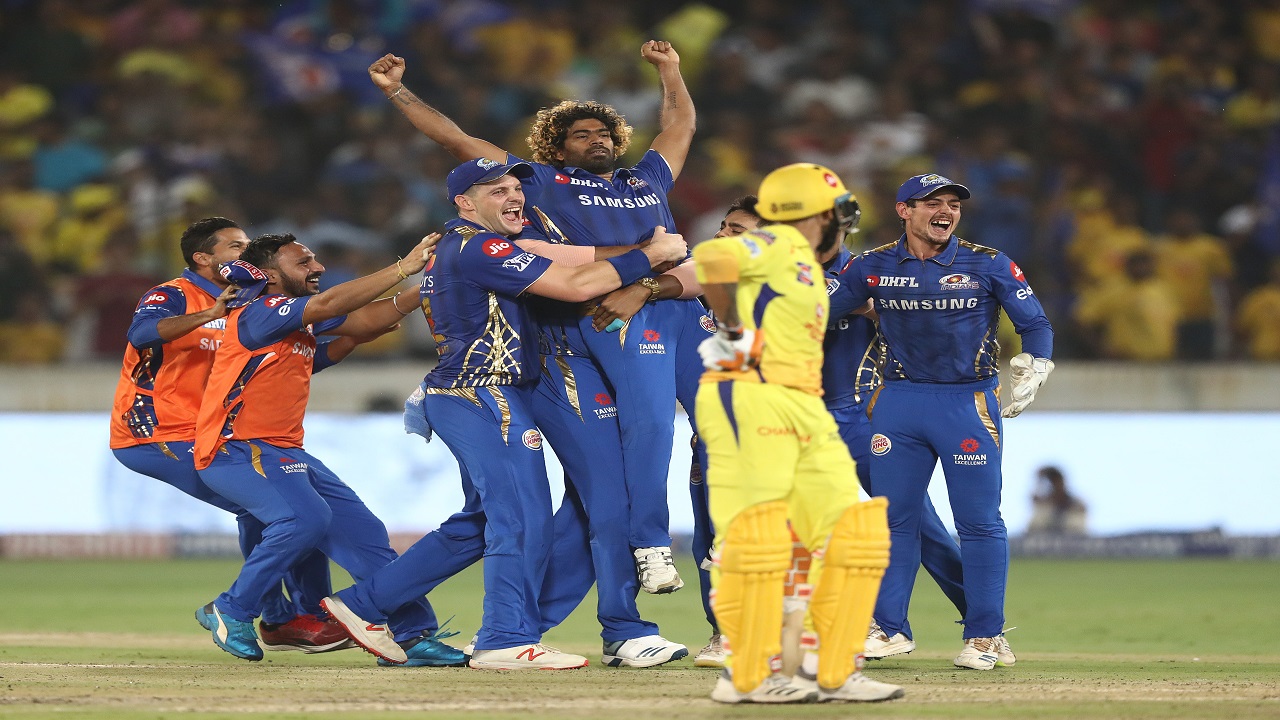 The 2020 Indian Premier League is also under threat due to the coronavirus. (Image credit: Getty Images)

The Maharashtra and Karnataka governments are already wary of organising home games of Mumbai Indians and the Royal Challengers Bangalore, with the Karnataka Government writing an official letter to the central government asking them to postpone or suspend this year's IPL amid coronavirus threat. The decision regarding whether the IPL will take place will take place on March 14 during the IPL Governing Council meeting in Mumbai. According to Maharashtra health minister Rajesh Tope on Wednesday said the government has two options: either postpone Indian Premier League (IPL) 2020 matches or limit them to TV audience.