The ICC Men's World T20, Which Will Be Played In Australia, Could See Reserve Days For The Semi-finals In Addition To The Final As Cricket Australia Proposes Changes.

Kevin Roberts, the head of Cricket Australia, has proposed changes to the semi-final of the ICC World T20. (Photo Credit: Getty Images)

The ICC Women's World T20 semi-finals was threatening to be a damp squib in Sydney. The first match between India and England saw the match abandoned without a ball being bowled as India advanced to the final of the ICC Women's World T20. The stipulation was since India had finished higher in the league stages and England's loss to South Africa had resulted in a second-place finish, India went through. The second game in the ICC Women's World T20 between South Africa and Australia was also in danger of being washed out but the rain relented and in the second innings, the game was shortened to 13 overs and Australia won by five runs via the DLS method.

According to a report in Cricket Australia, an ICC spokesperson said playing conditions for the Men's T20 World Cup will be discussed in the organisation's Cricket Committee, which is scheduled to meet in the middle of this year, before they are formally signed by the Chief Executives Committee (CEC). Should any of ICC's member boards wish to suggest changes to playing conditions, they will have opportunity to do so at the CEC gathering, although it's rare for standard playing conditions to be revised at that stage, the ICC spokesperson said, according to the report.

As the ICC's current playing conditions stand, the men's T20 World Cup, slated to begin here from October 18, will have no reserve days available before the final at the Melbourne Cricket Ground on November 15. Cricket Australia Chief Executive Kevin Roberts, who will be part of that CEC meeting, said a case existed for the inclusion of reserve days in the upcoming men's T20 World Cup. "There's always cause for reflection at the end of any tournament or any season, in terms of how you approach future tournaments," Roberts said. He, however, conceded that there was a valid argument to maintain the playing conditions that governed the preceding women's tournament. 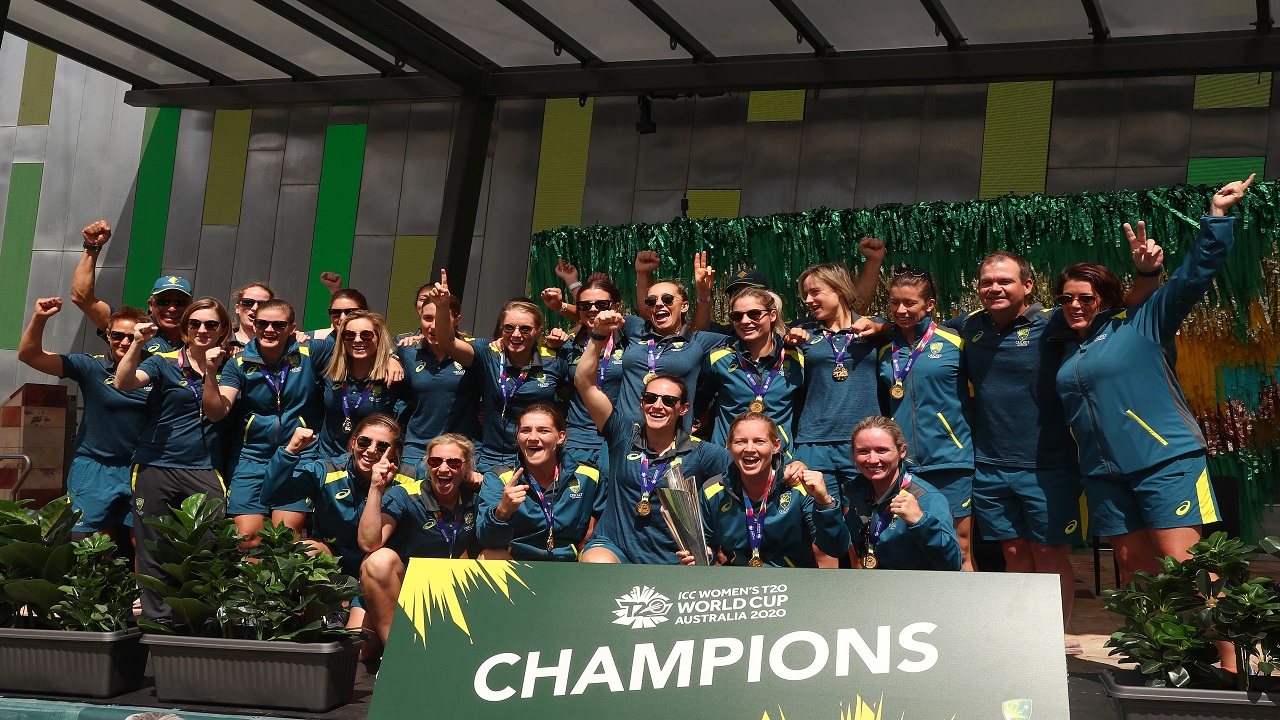 "In saying that, there will be people who suggest there should be semi-final reserve days for the men's. But I'm not sure how the English women's team would feel about that, not having had a reserve day in their leg of the tournament," he said. "I would imagine the playing conditions are in place for the women's and men's events within this tournament (in 2020) and can be discussed and considered after that's completed."

He said the playing conditions were typically determined before a tournament starts. "We haver got two events here women's and men's within the one tournament, albeit staged at different times of the year," Roberts said. The last year's men's 50-over World Cup included the provision of reserve days for knock-out finals, in keeping with existing playing conditions for the ICC's men's and women's ODI tournaments.