Cricket Events, Along With Other Major Sporting Events Have Been Cancelled In The Wake Of The Coronavirus Pandemic And This Is The First Instance Since The World Wars That Such An Incident Has Happened.

The Australia vs New Zealand clash at the Sydney Cricket Ground was played behind closed doors due to the coronavirus. (Photo Credit: Getty Images)

The coronavirus pandemic has caused a total lockdown in sports. In Europe, the Premier League, Serie A, Bundesliga and the La Liga have been postponed. The NBA, Augusta Masters, NFL, MLS and MLB have also been postponed for close to a month. All major Olympic qualifying events have also been postponed or cancelled. Cricket is no exception in the wake of the Coronavirus Pandemic. The Indian Premier League, all India domestic matches have all been postponed. England vs Sri Lanka and Australia vs New Zealand were also postponed. In addition, Australia and New Zealand's domestic fixtures have been suspended. Only the Pakistan Super League in cricket is going on.

In the modern era, these kind of cancellations have been unprecedented. In 2020, which is Olympic year as well as World Cup and Euro year, the postponment due to the coronavirus of major events in sports has cast a big shadow of gloom. There are major question marks on whether the Tokyo Olympics can take place in July, although Japan's Prime Minister Shinzo Abe has said that the games will go ahead despite nearly 800 coronavirus in Japan. The cancellation of events, specifically related to cricket, takes us back to the World War period.

First Time Due To Disease

The above two instances was suspension due to the World Wars but this is the first time that a pandemic has stopped sporting activities. Before the 2016 Rio Olympics, the Zika virus had cast some apprehensions about the health of the athletes. Some athletes did not come for the Olympics but it did not result in mass-scale events getting postponed. In 2020, once again in an Olympic year, there is a threat from the coronavirus but this is even more potent. In the wake of the coronavirus pandemic, world governments issued a fresh advisory with a ban on all existing travel. 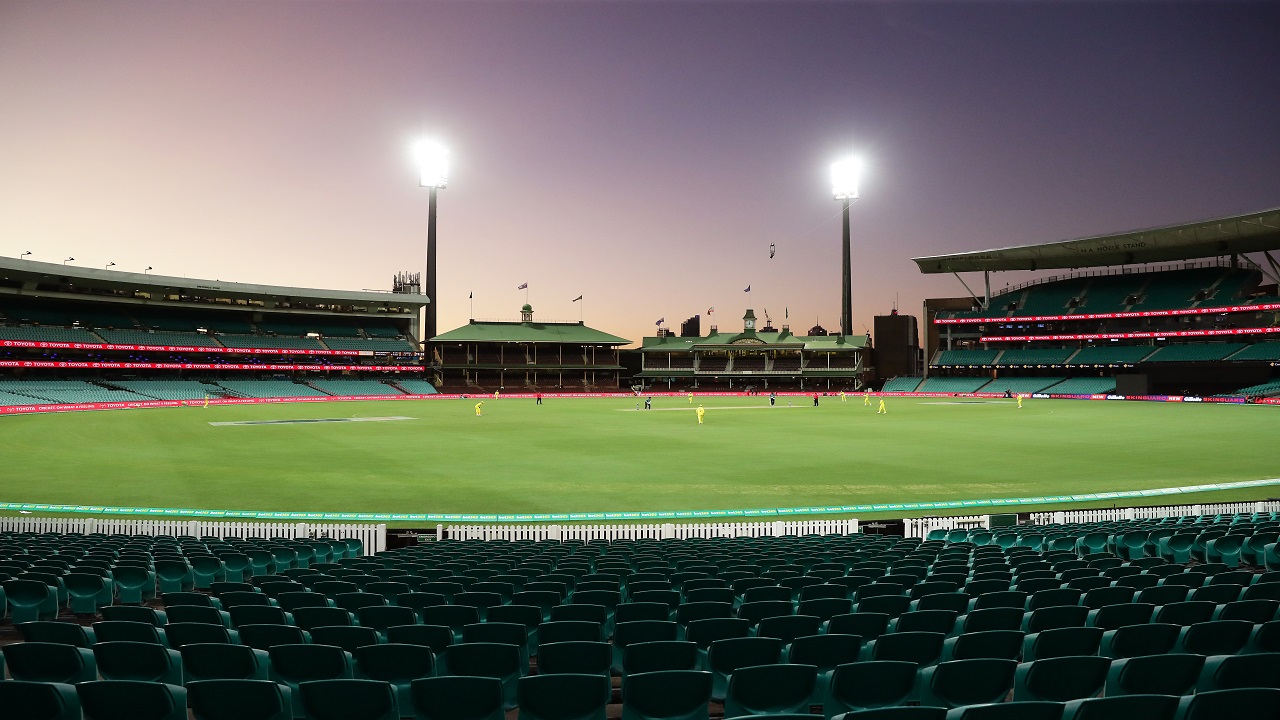 All cricketing activity, with the exception of the Pakistan Super League, has been suspended due to the coronavirus pandemic. (Image credit: Getty Images)

In India, all tourist visas were cancelled until April 15 in order to contain the spread of the pandemic. Delhi, Karnataka and Maharashtra have expressed their apprehensions on hosting games in the wake of the pandemic, with Maharashtra seeing a spike in the number of cases. In the last week, the sight of Australia and New Zealand playing in an empty Sydney Cricket Ground due to the coronavirus was a surreal sight. There was no handshake and there was no contact as the players went about their task in an empty stadium.

With that series also postponed, there is effectively no sport until April 3, with the exception of the Pakistan Super League T20 tournament which is being played. For the first time in human history, a pandemic has cast a massive shadow in sports and for fans, this is a period of contemplation.