South Africa's Dane Piedt Does Not Go The Kolpak Route, But Makes Interesting Choice Of USA

Dane Piedt, The South Africa Offspinner, Has Not Gone Down The Kolpak Route And Instead Has Moved To The United States Of America In The Hope Of Guiding Them To The Bigger Levels In Cricket.

Dane Piedt, who has played nine Tests for South Africa, has taken 26 wickets and his last game during the Ranchi game against India in 2019. (Photo Credit: Getty Images)

In the last couple of seasons, there has been a mass exodus of players from the country to England in order for better opportunities and monetary stability. The South African players go via the Kolpak route in which they sacrifice their international career for four years and they ply their trade with their respective counties. Players like Kyle Abbott, Vernon Philander, Hashim Amla, Morne Morkel, Simon Harmer and Rillee Roussouw are some of the prominent South African cricketers who have gone down the Kolpak route and sacrificed their careers in South Africa. However, one Proteas player has gone down a totally different route.

Dane Piedt, the South Africa offspinner who has played nine Tests, will leave for the United States in the next few months to be part of the new Minor League T20 tournament, which is due to launch this summer. In an unusual move, Piedt gave up his career in the ICC elite member nation and will move to the USA, with dreams of guiding the associate into a World Cup one day. 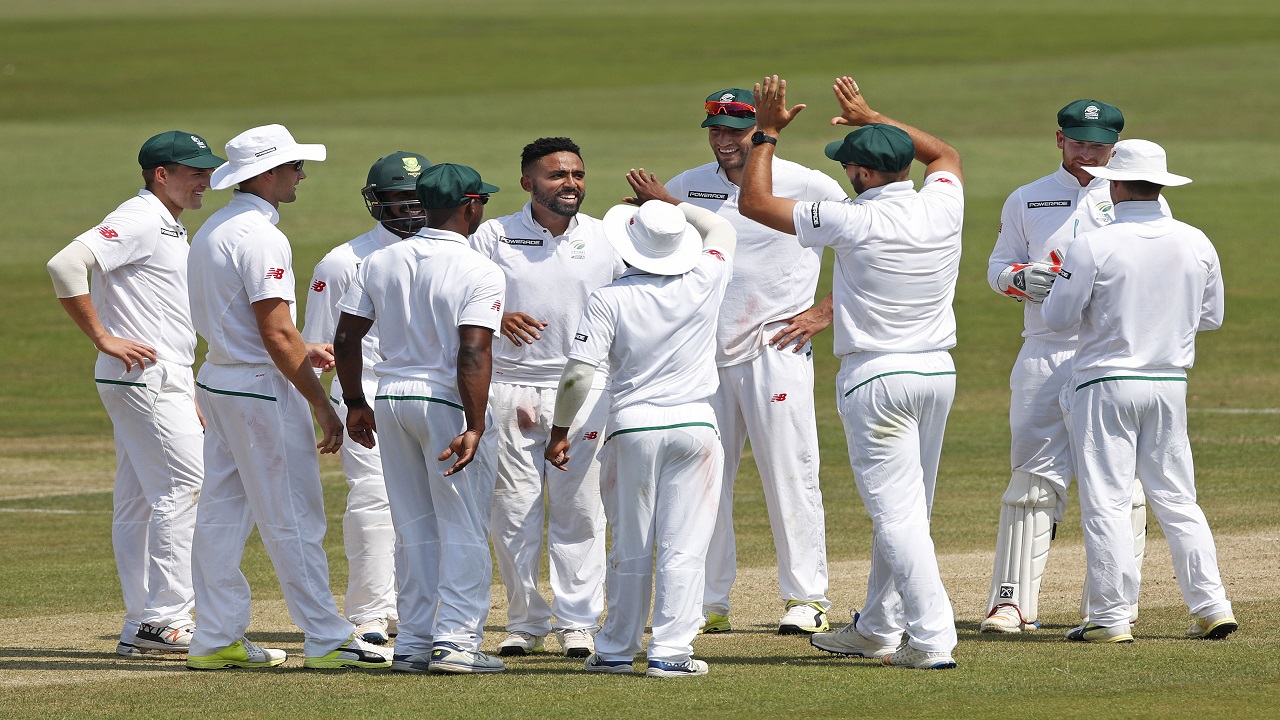 Dane Piedt doesn't see himself being picked in the South African team in the near future. (Image credit: Getty Images)

In an interview to ESPNCricinfo, Piedt said, "The USA were given ODI status last year so it's not completely out of the question. I just signed the deal this morning but no one really knows when I will be able to travel. It was an opportunity I just couldn't pass up, financially and for lifestyle reasons, but it was still a tough decision to make," Piedt said.

Falling Behind In Pecking Order

Piedt doesn't see himself being picked in the South African team in the near future after losing ground to other spinners like Tabraiz Shamsi and Keshav Maharaj. Piedt fancies his chances in America, where there is a dearth of cricketers with experience of playing in the top-flight. "Shammo (Tabraiz Shamsi) has really made a mark in white-ball cricket and Keshav (Maharaj) has done exceptionally well for the Test side, he has done exactly what the team needs," Piedt said. "And if you look at the schedule, South Africa are not due to tour the subcontinent again soon and that's the only place where I might get a game."

Piedt has never travelled to the USA and doesn't even know where he will be based in the long term but he said he has been taking tips from former South Africa seamer Rusty Theron, who helped him secure the deal. Theron has been living in the USA for several years and made his ODI debut for the country last year.

"He has given me some information, especially about the cricket scene there. It's a decent set-up and I know they have some good cricketers like Xavier Marshall and a few Australians and Indians who played in national Under-19 teams and then moved," Piedt said.